Organized by the Sicilian cultural association ZAC (Zisa Arti Contemporanee) in Palermo in 2013, the group exhibition Buongiorno Blinky paid tribute to the German artist Blinky Palermo (1943 - 1977) through the works of contemporary artists. A nod to Blinky’s pseudonym - borrowed from the American mobster and boxing promoter Frank “Blinky” Palermo - A Square Called a Ring is more like a theater stage than a boxing ring. But it’s all in the point of view. Pushing the assimilation to its paroxysm, the structure - a large square platform (7x7m) covered with a blue tarpaulin and lit by a powerful and unique projector - was installed in a vast hangar so as to be visible only from a distance by the visitors. This distancing reinforced the notion of spectacle common to the worlds of boxing and performance art. 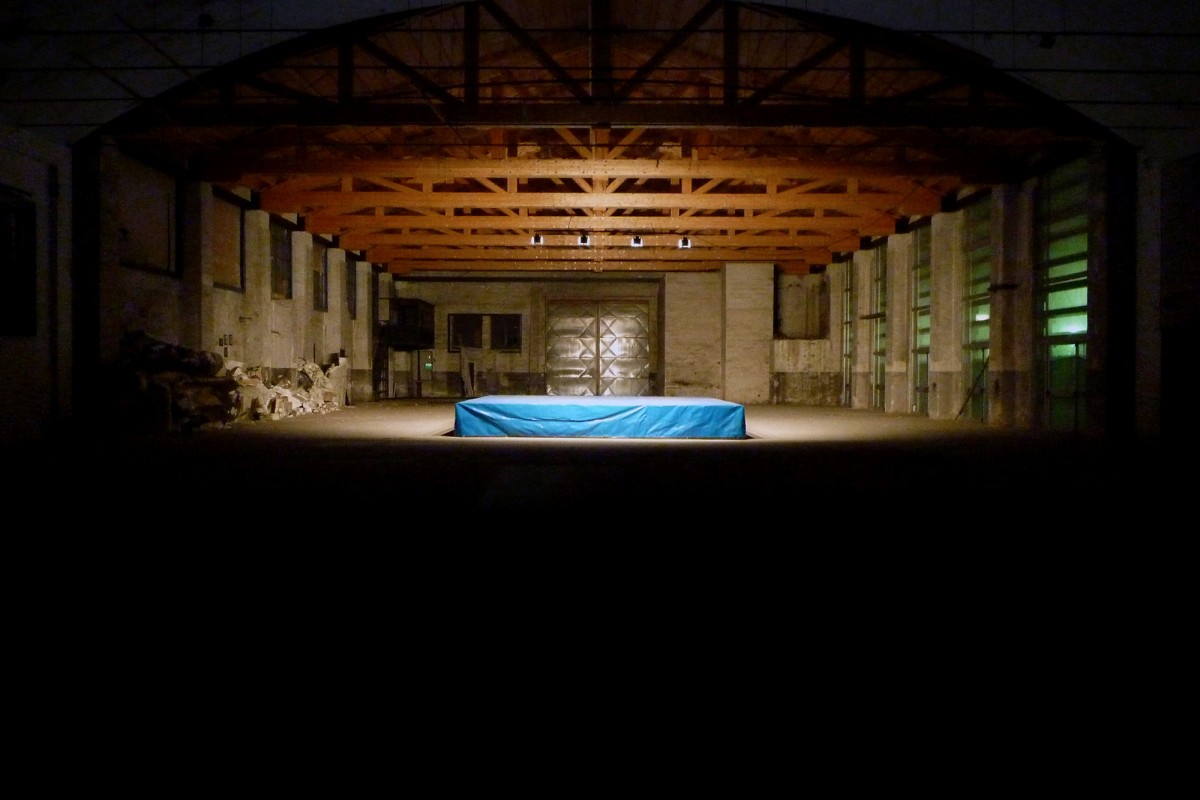 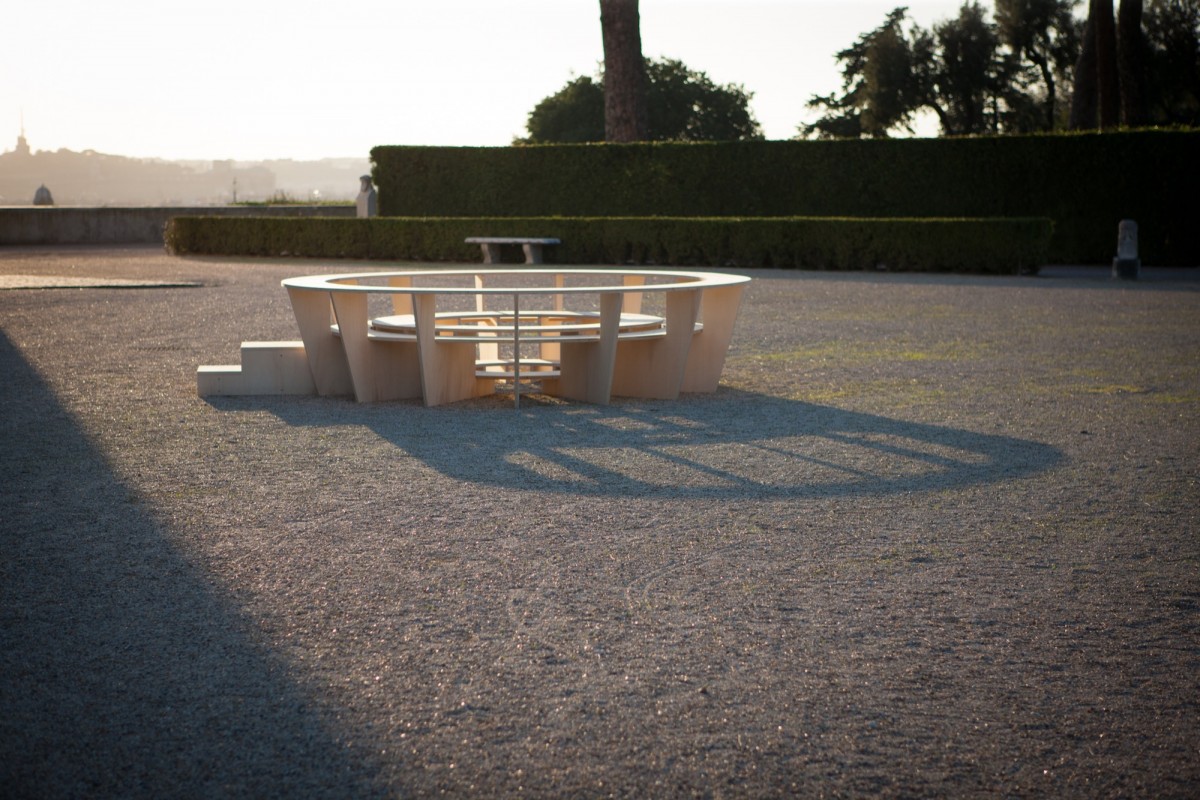 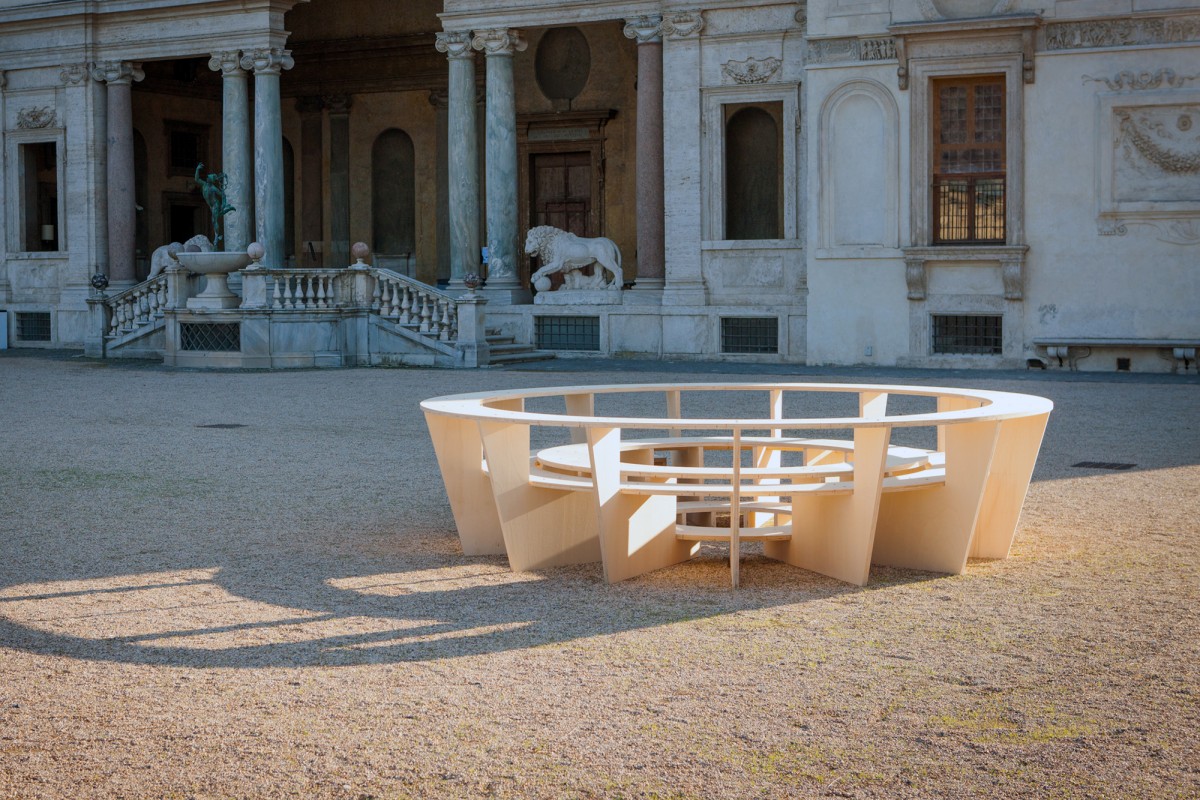 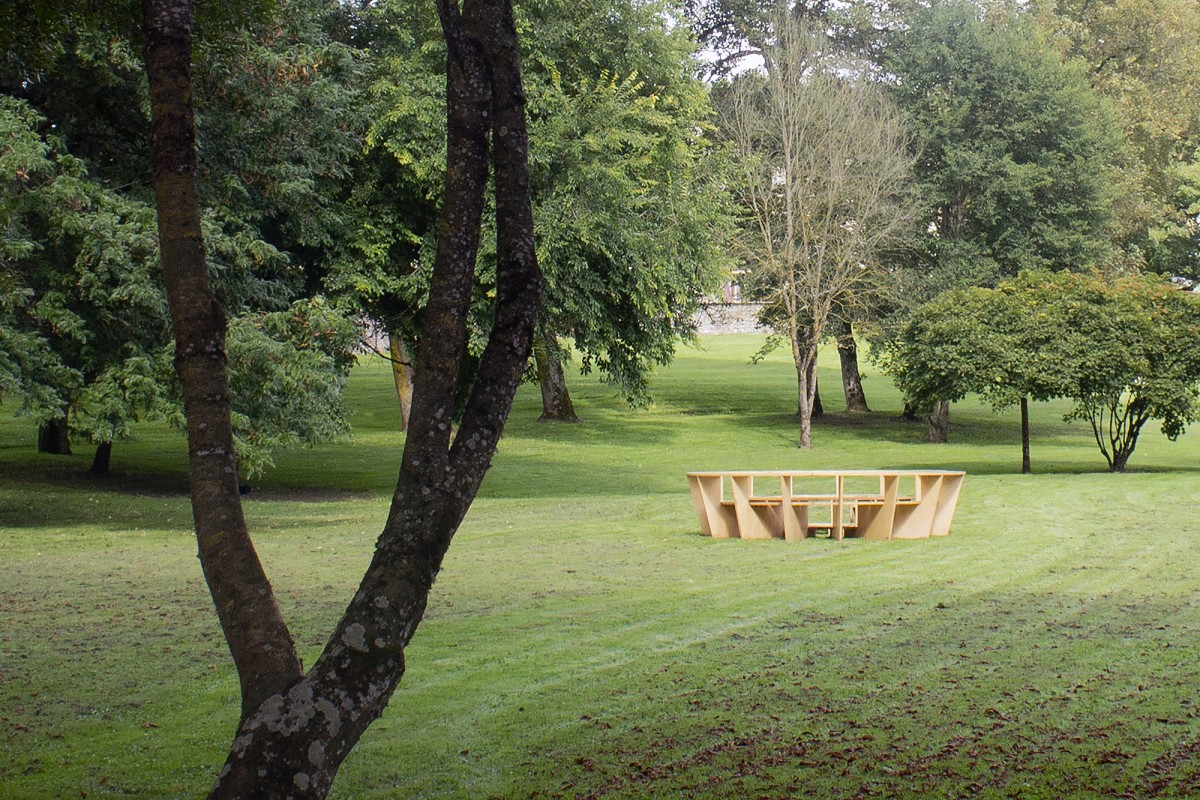 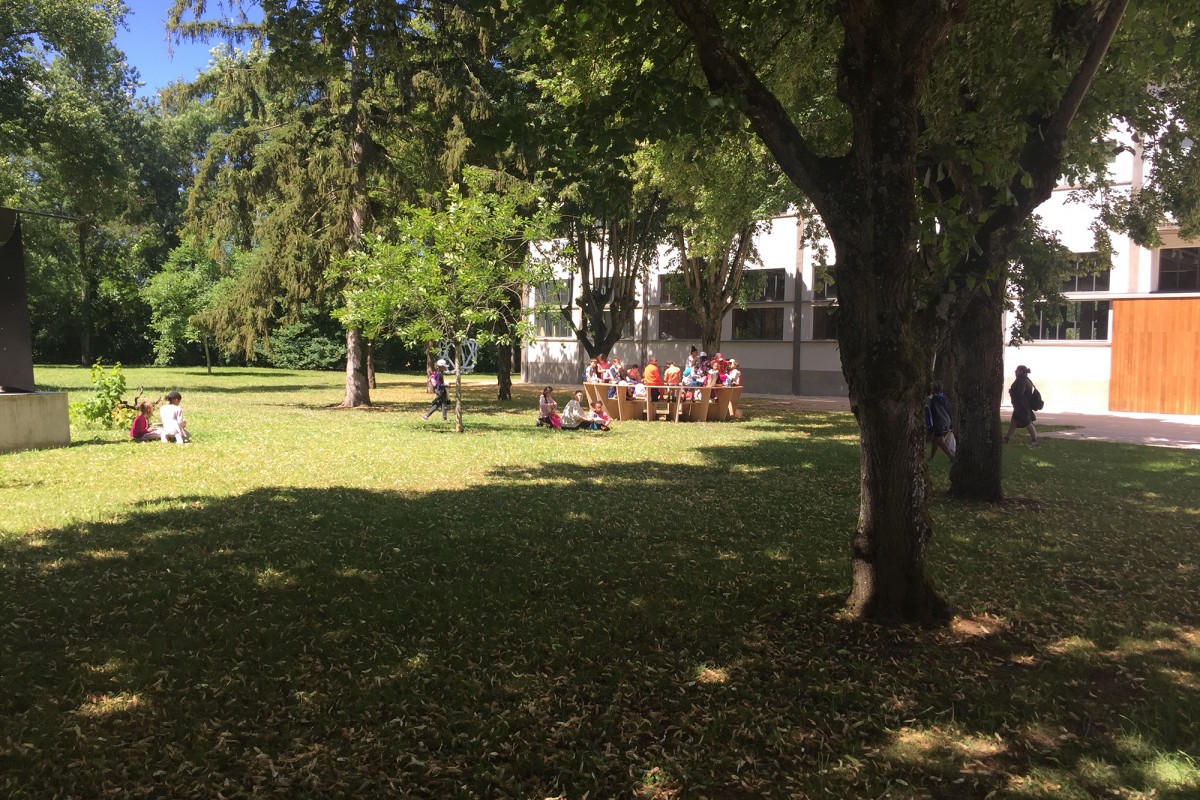 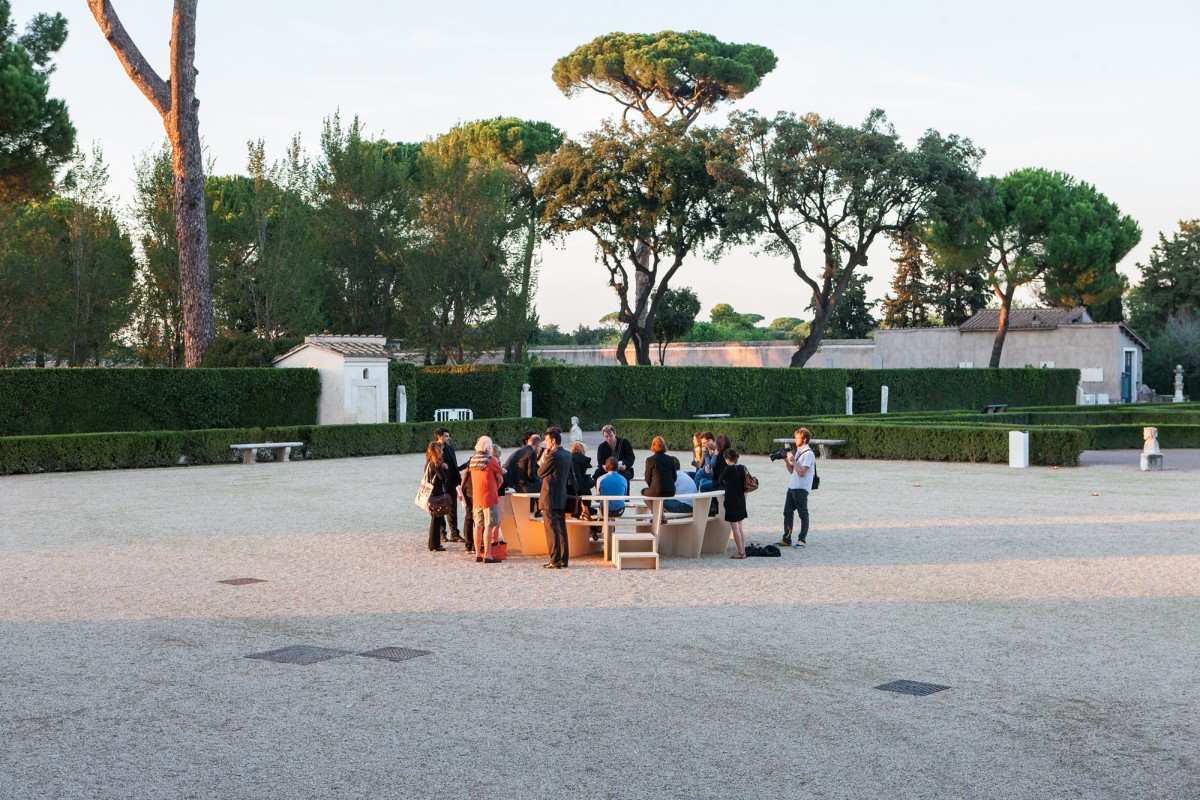 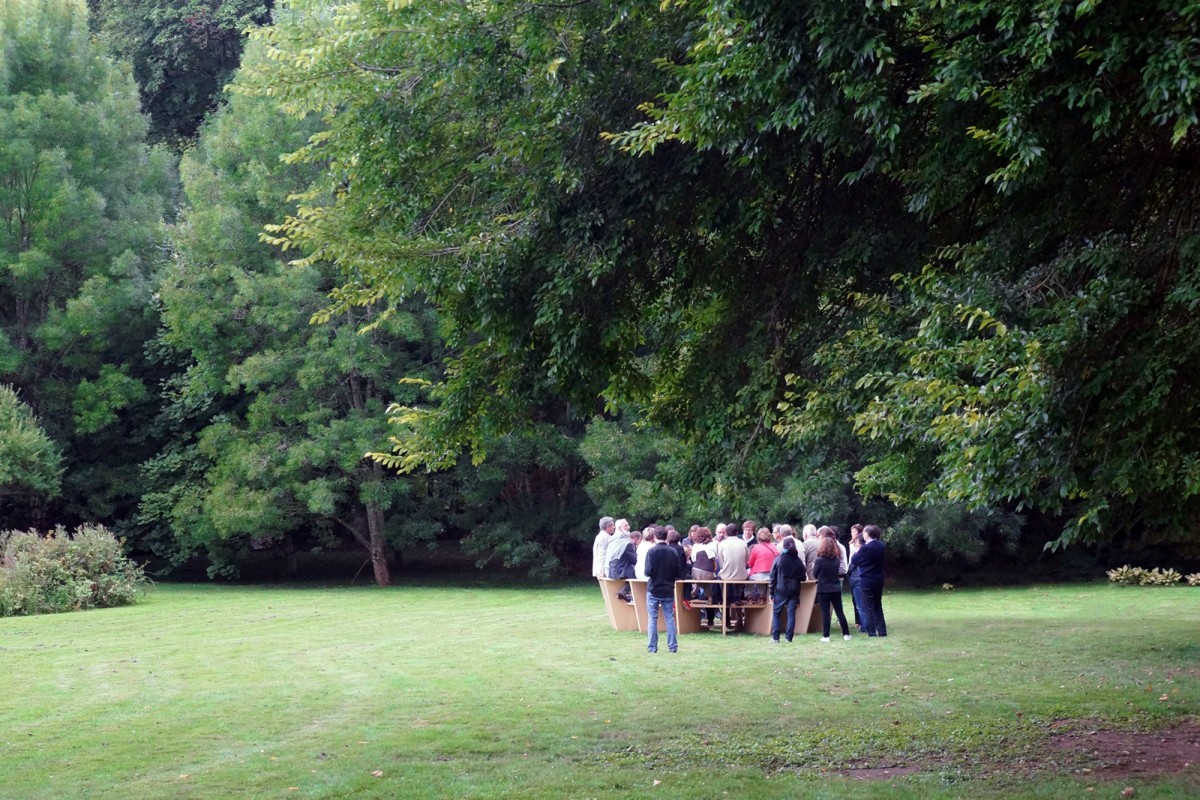 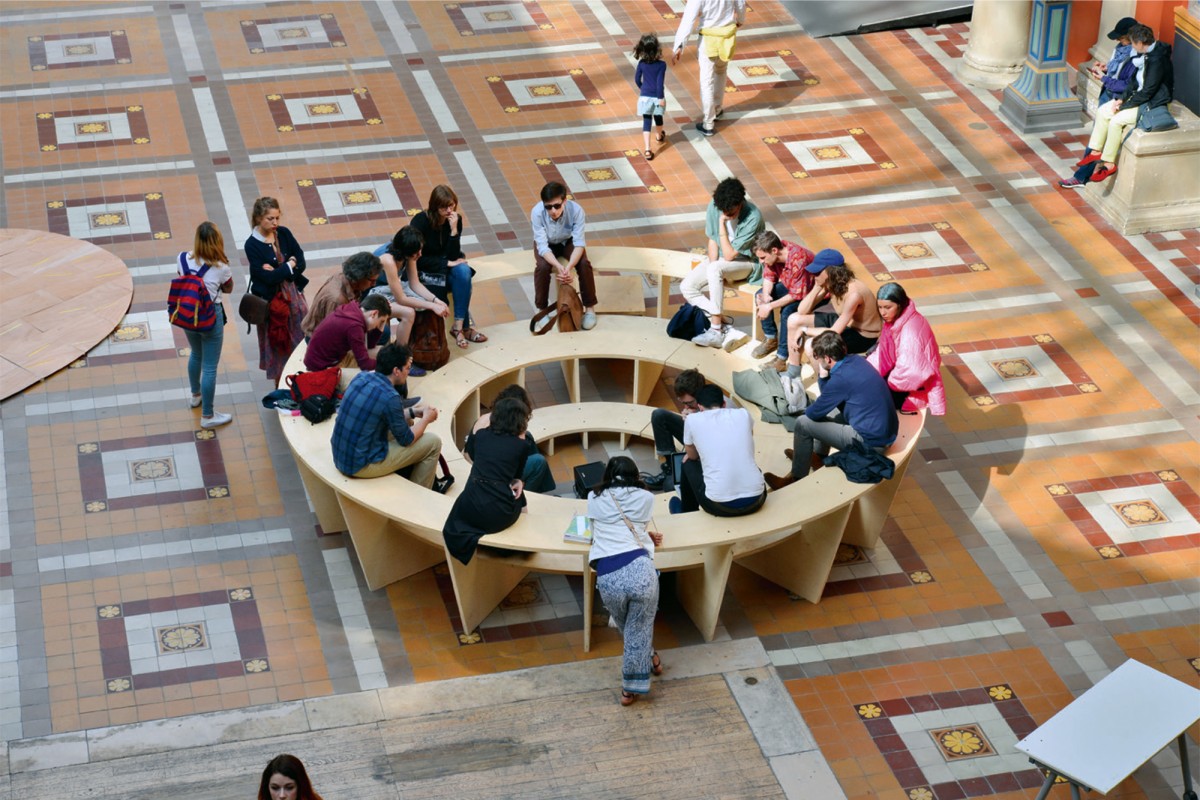 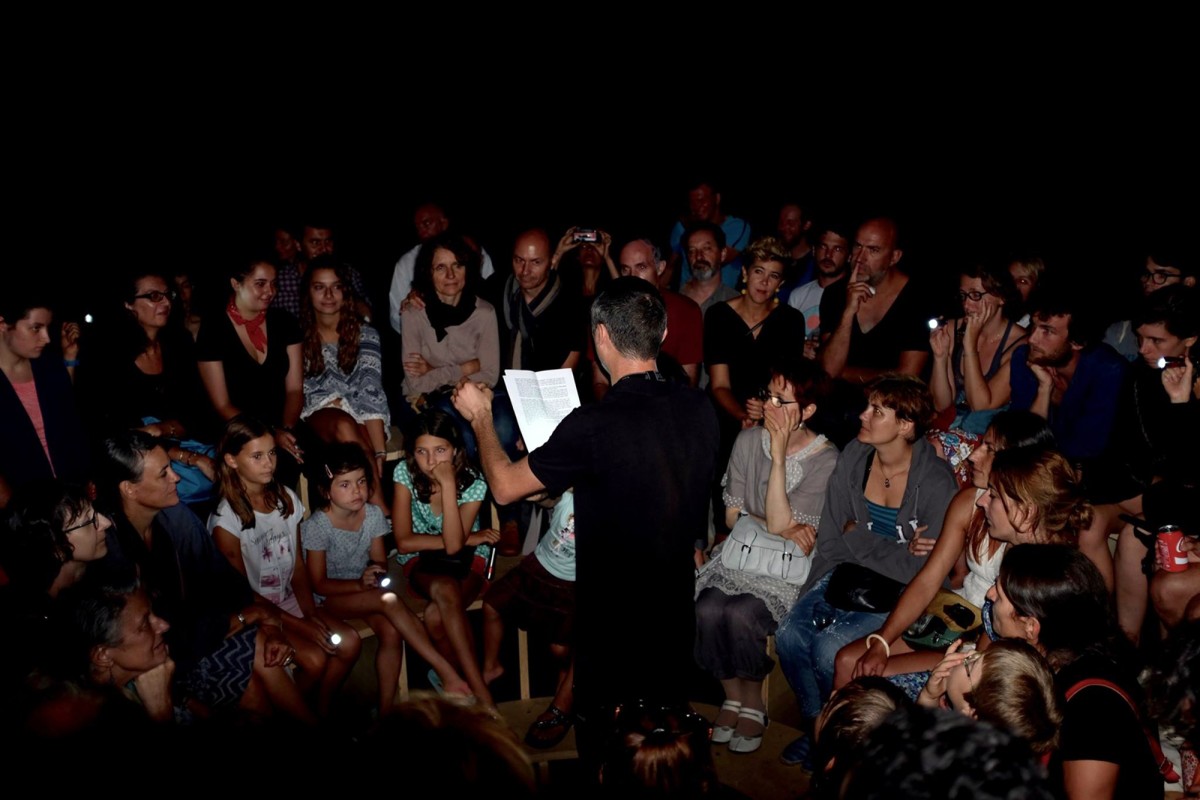 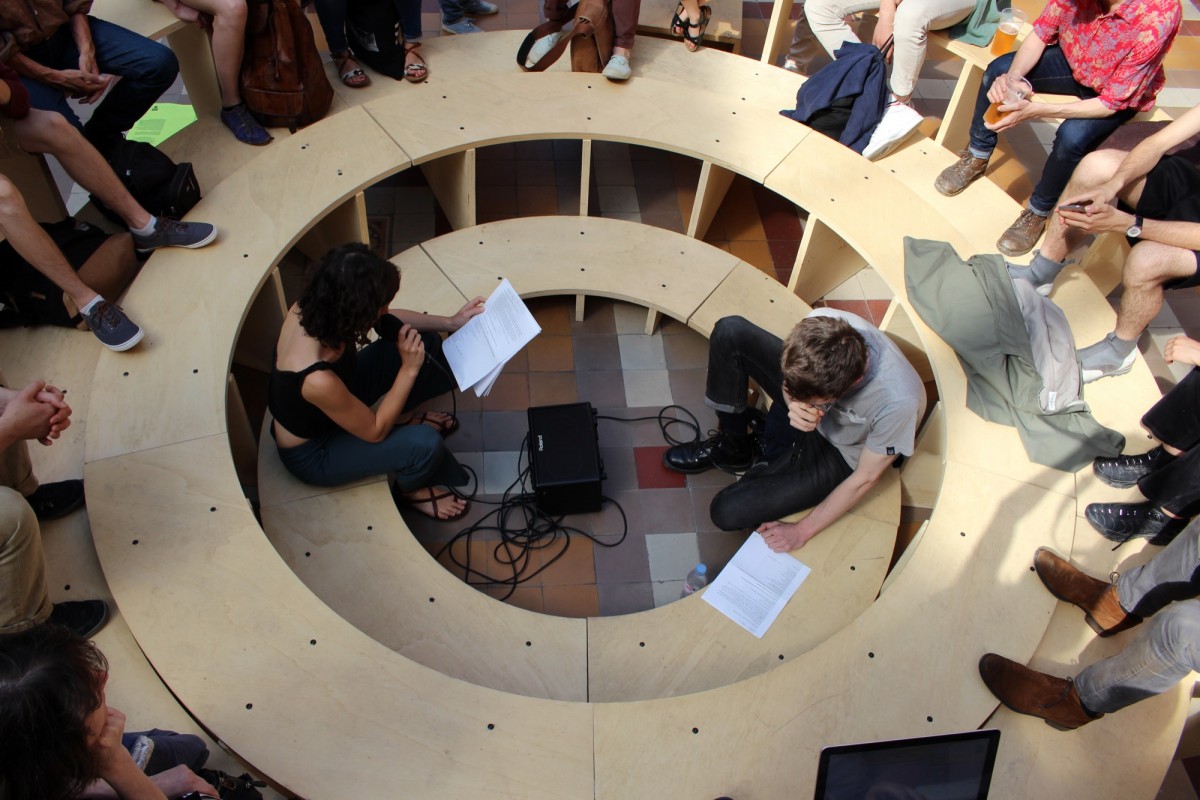