Thought as a logical evolution of Circo minimo - the project developed by Vadrot between 2012 and 2013, during a residency at the Villa Medicis in Rome (Italy) - Circo minimo Collection is a series of small nomadic and autonomous theatres. Based on the precise surveys of historical monuments - such as the theatre of Priene, in Turkey, or the one of Syracuse, in Sicily - each piece has a distinctive silhouette that varies according to the height, diameter and ergonomy of the row of seats of the original architecture. Thus enabling the user to sit and experience the same posture as in the real buildings. Currently available in five different versions, the theatres are made of poplar plywood and are built to be readily assemblable, demountable and transportable. 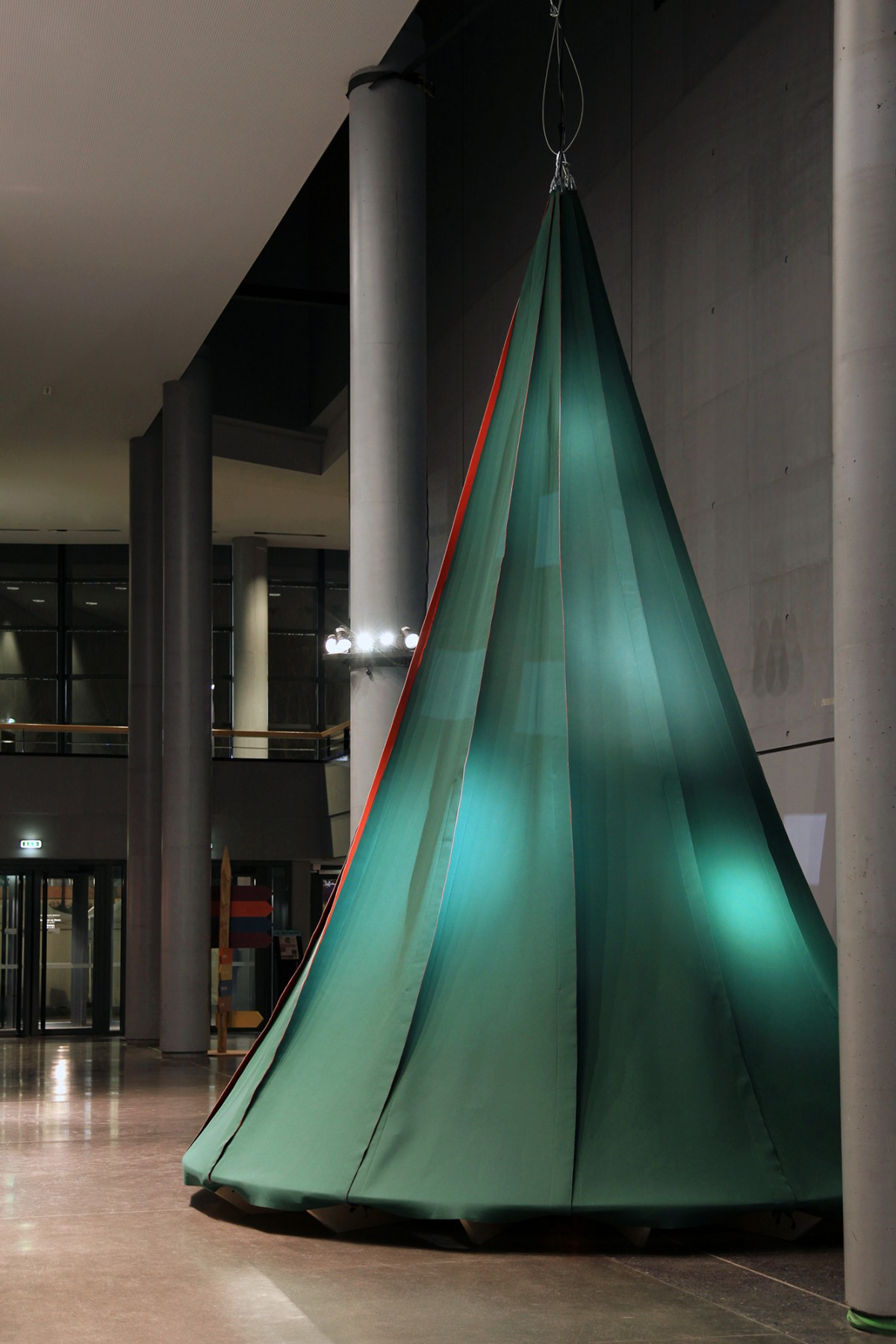 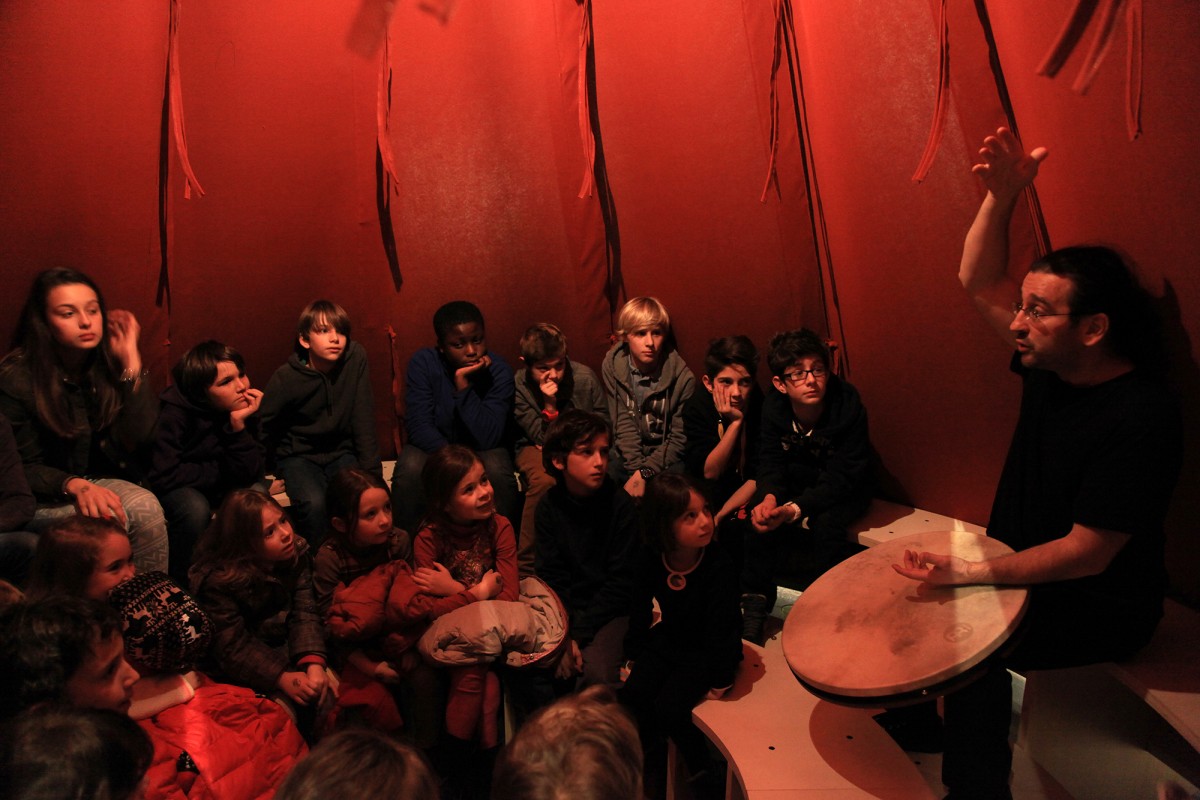 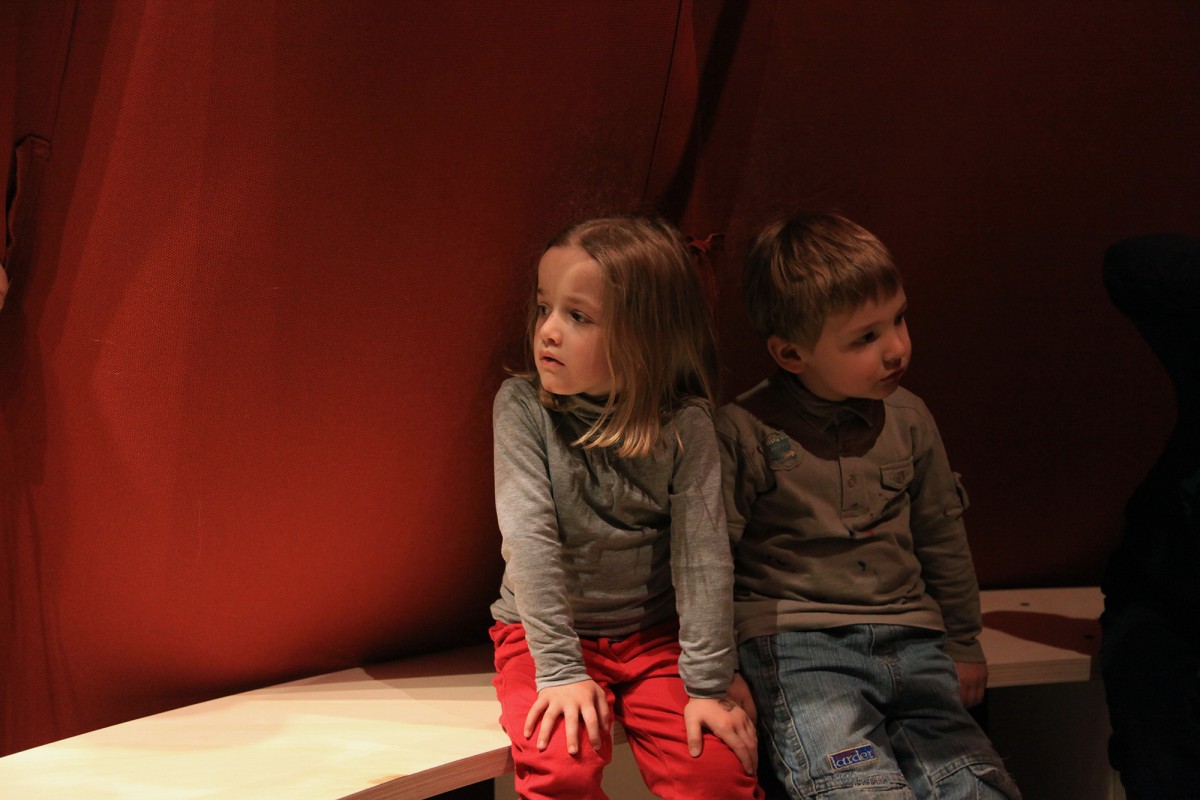