The antique buildings dedicated to the theater are both the origin and the synthesis of the architectural form given for the assembly of an audience. Initiated in 2013, when architect and scenographer Olivier Vadrot was a fellow resident at the Villa Medici in Rome, a project to document this form has led to several photographic campaigns, surveys and drawings, and an entire Grand Tour reviving the traditions of ancient humanism - in Southern Europe, the Balkans, the Middle East and the Maghreb. The investigation focuses first on the buildings of antique spectacles, and concentrates on an essential architectural detail: the tier, its general form, its dimensioning, its geometry and its ergonomics.
The result of this investigation takes, at Ravisius Textor, the form of a collection of drawings and a scale model of a portion of the theater of Segesta. For each site 3 to 5 steps, expressed in section with black line and hatching, according to a model inherited from the work of the architect Auguste Caristie (Monuments antiques à Orange : arc de triomphe et théâtre, 1856). A collection of tiers, therefore, as others collect stamps or butterflies. Each drawing is specific, since these buildings date from a time when no treaty had any normative effect on constructions. One is seated in a hundred different ways, as one would be on as many African stools. 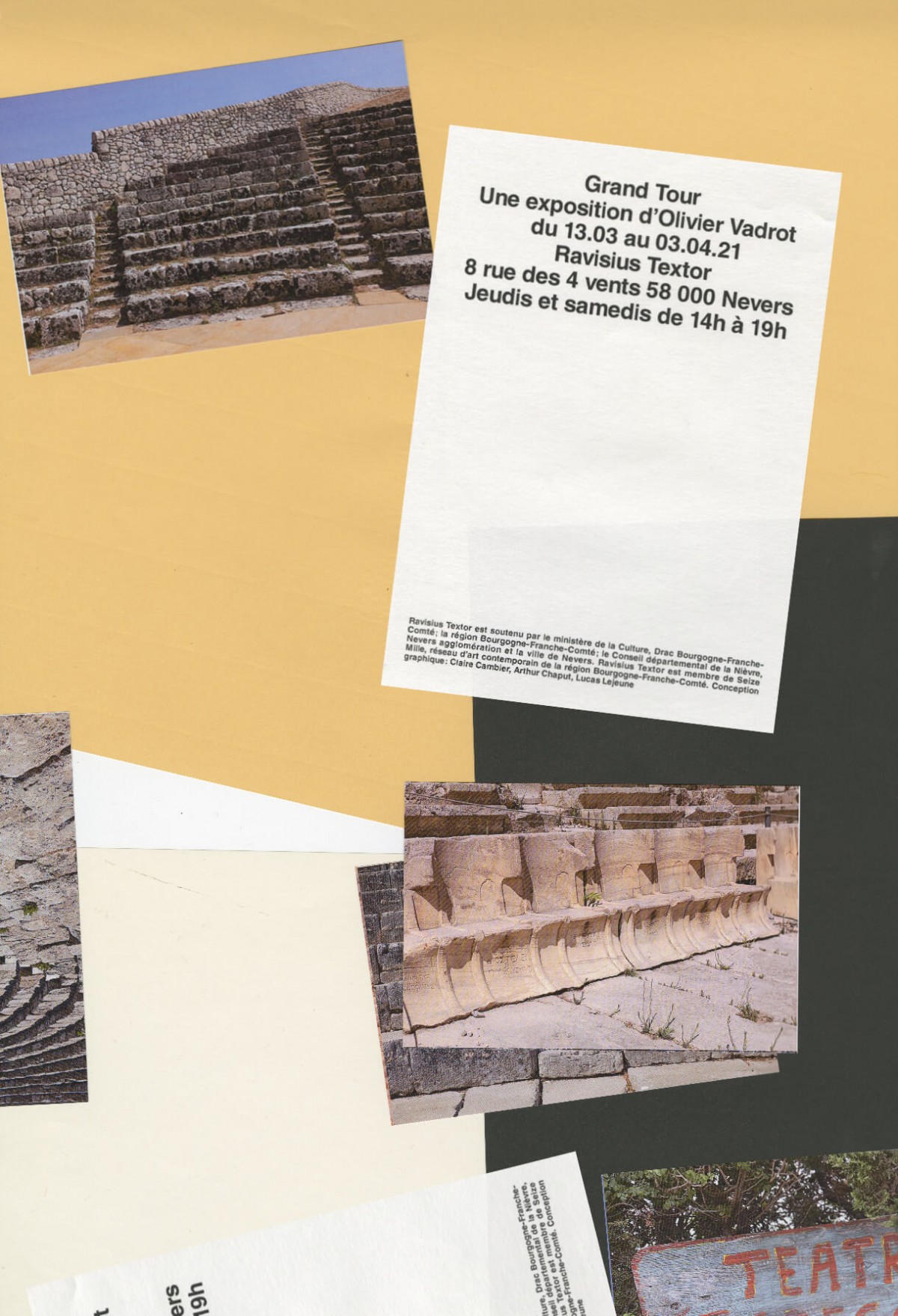 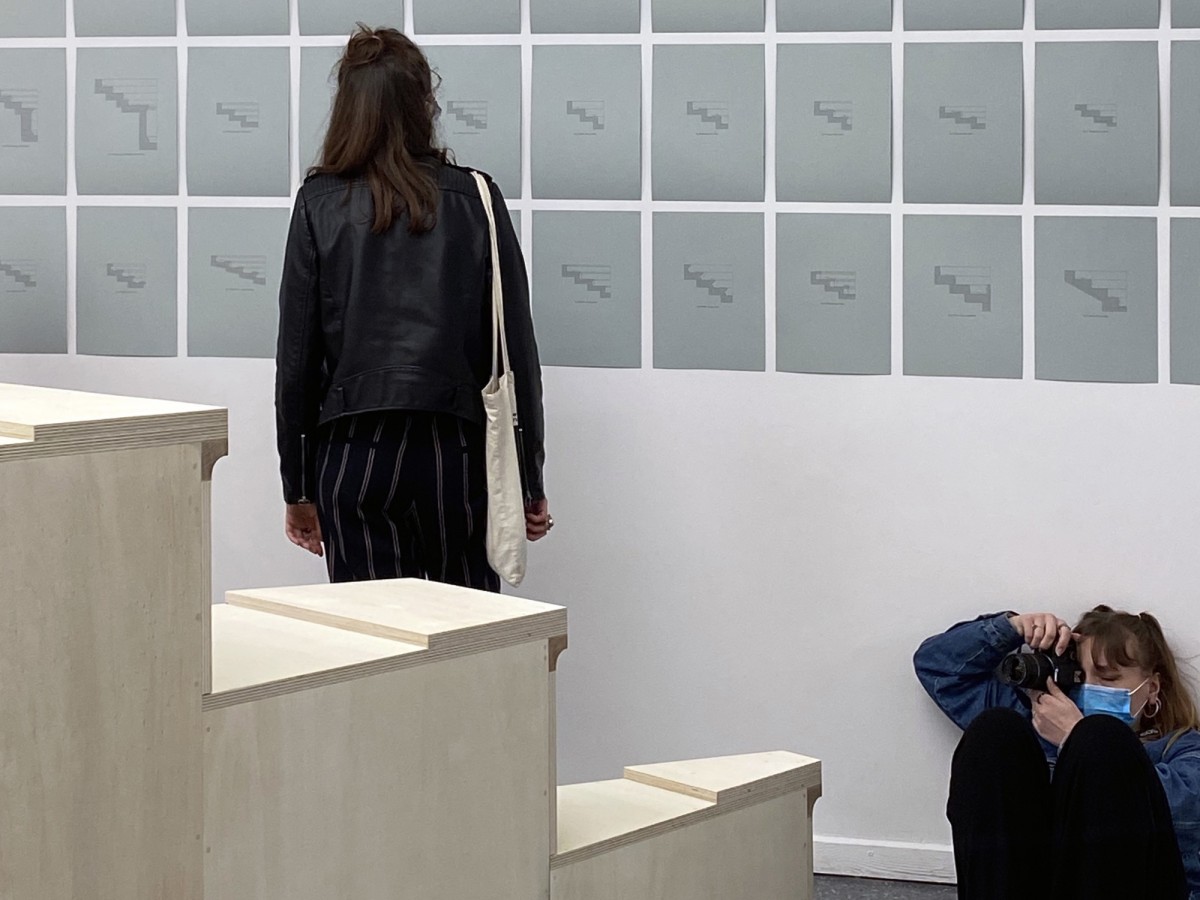 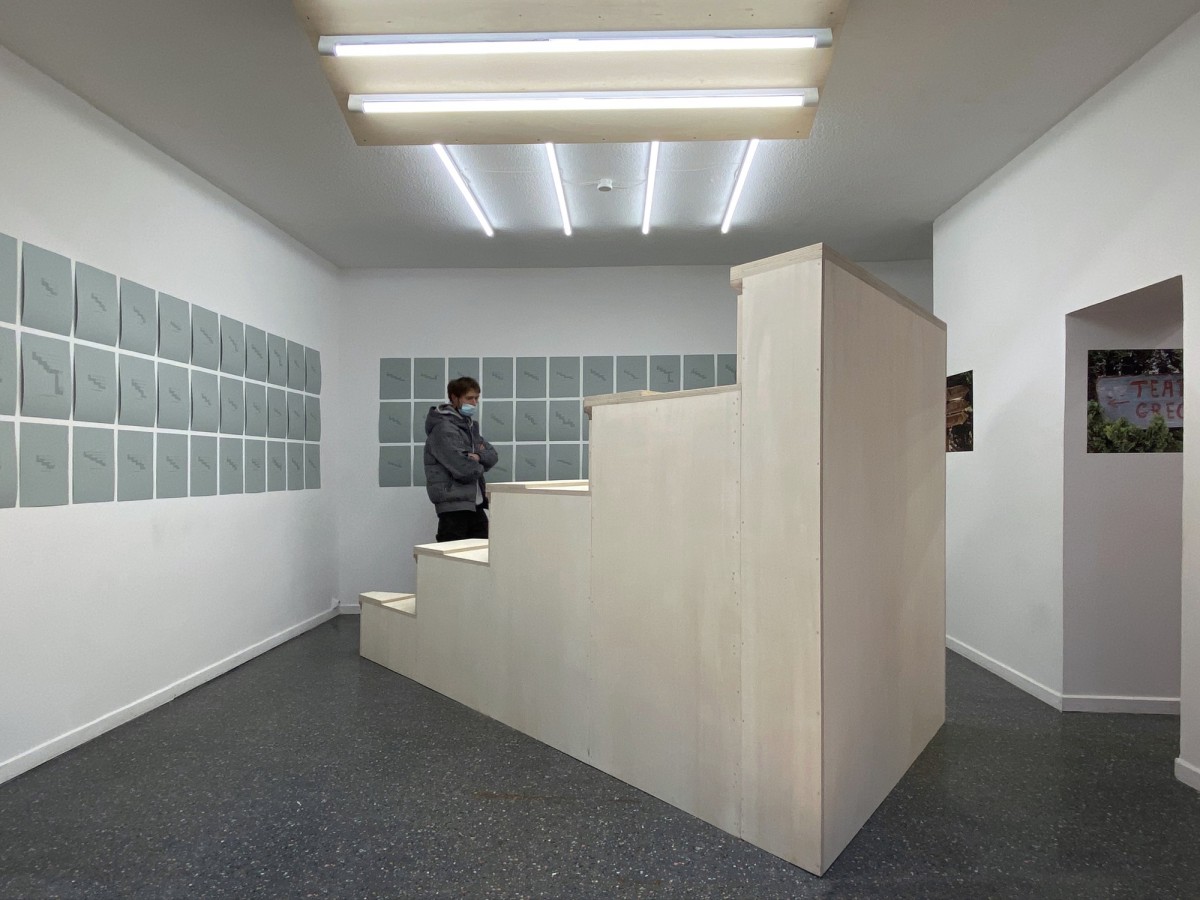 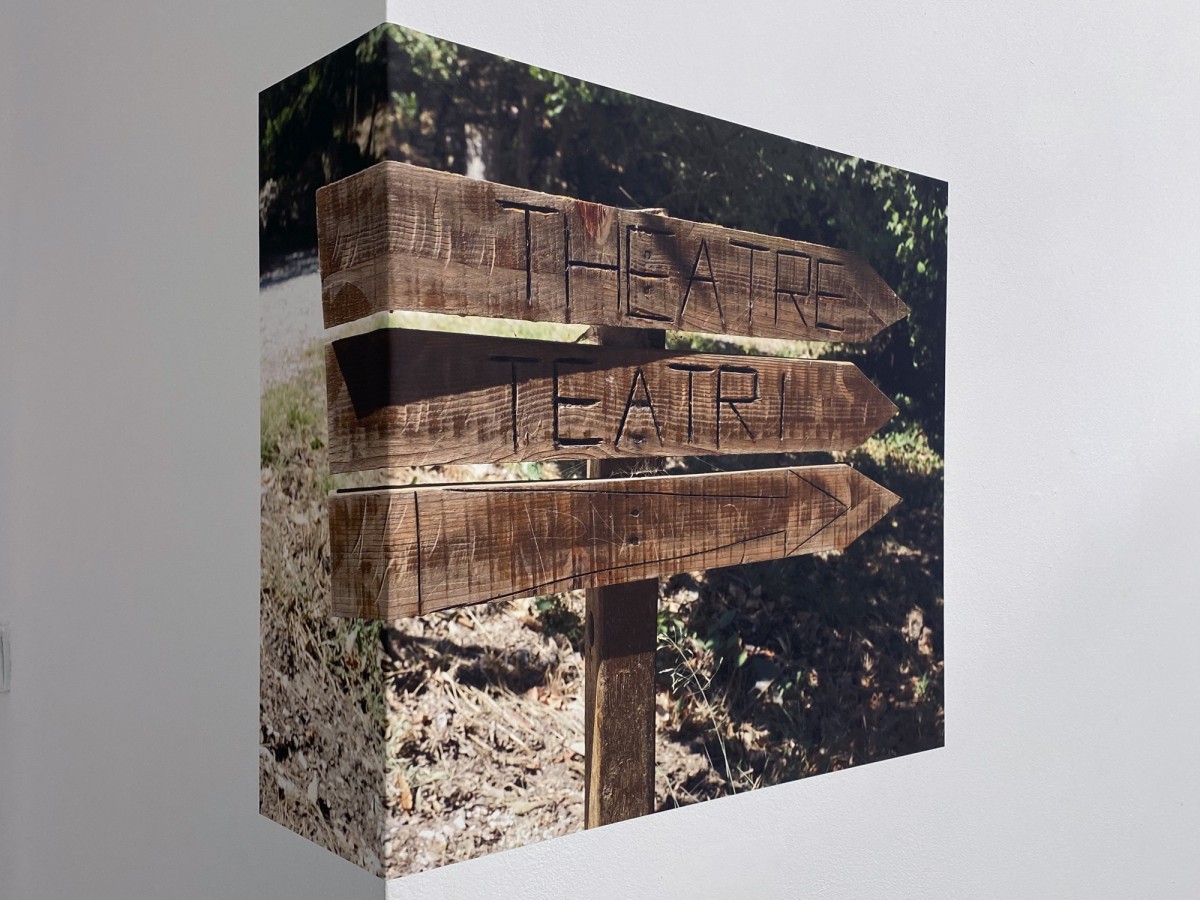 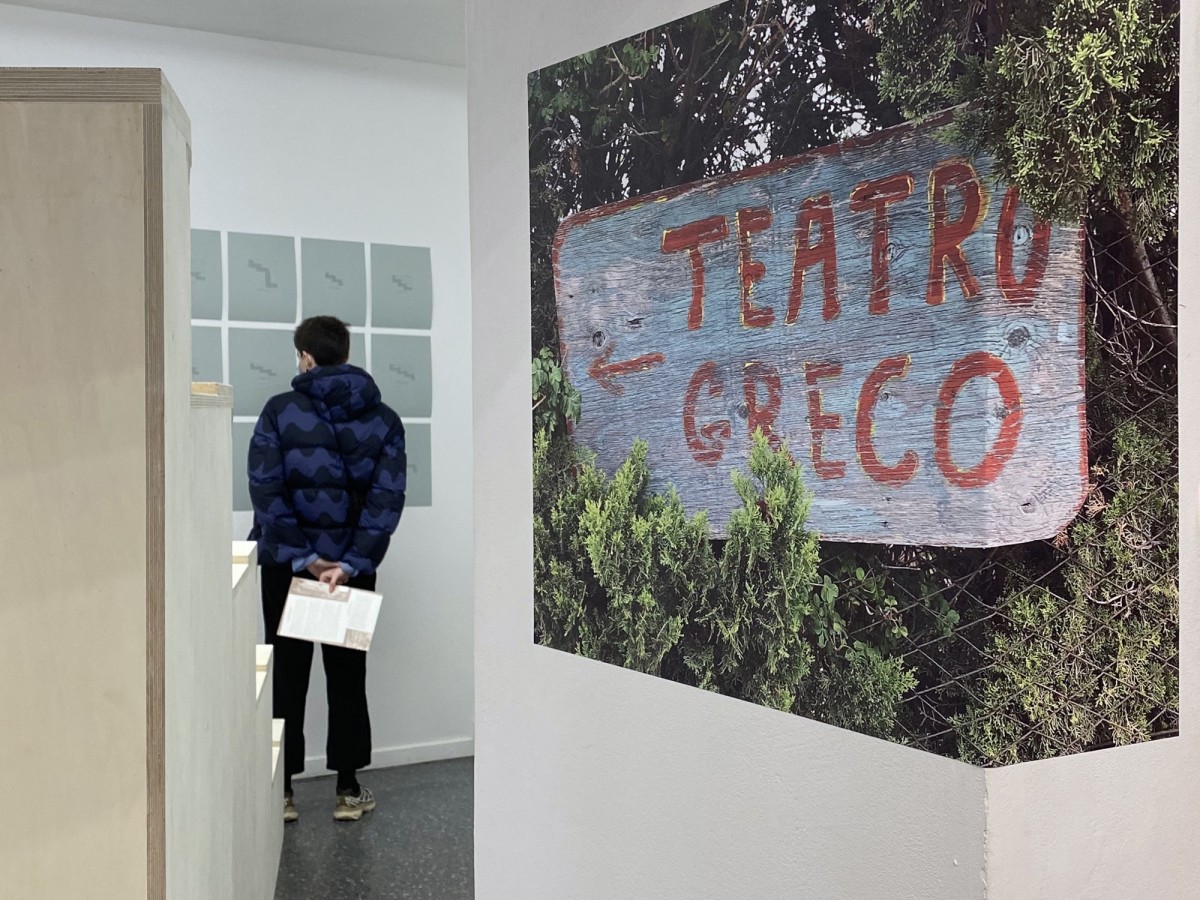 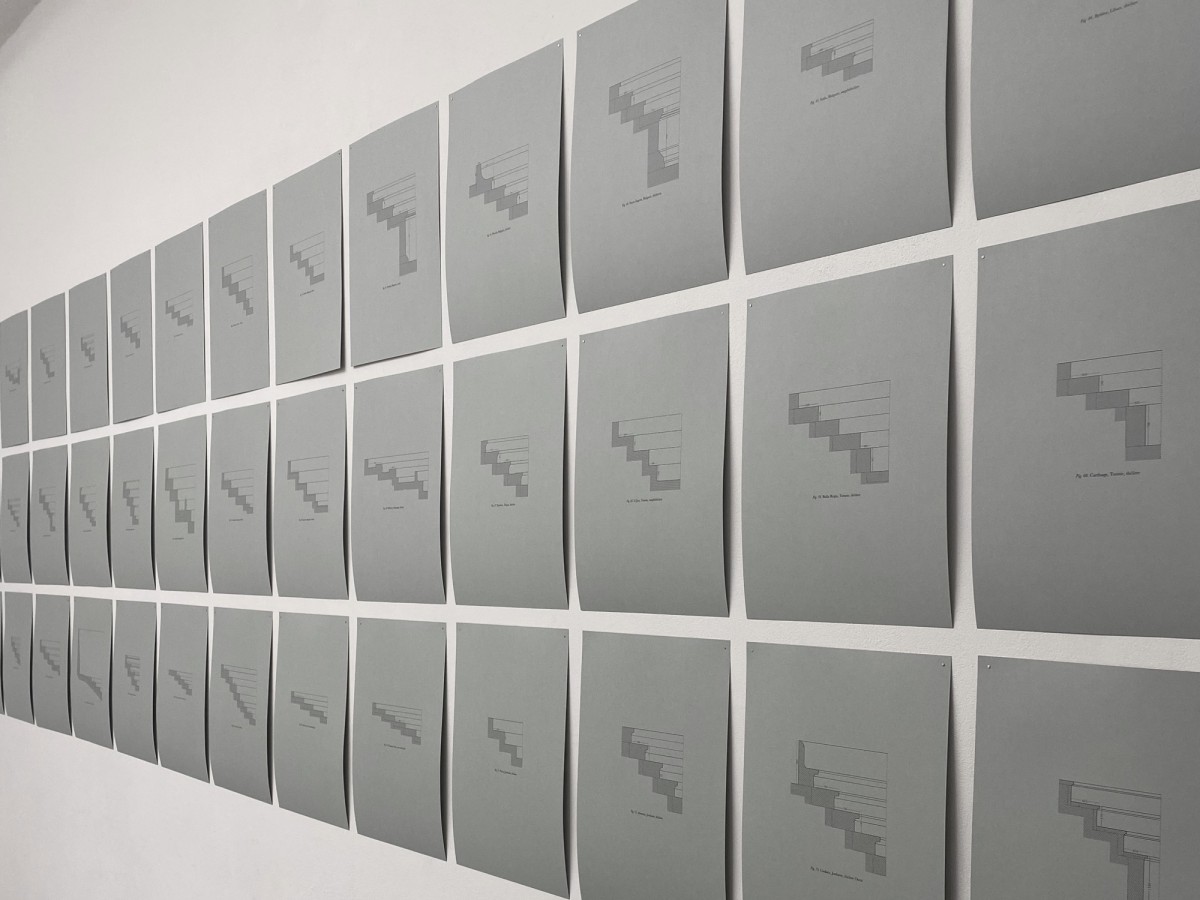 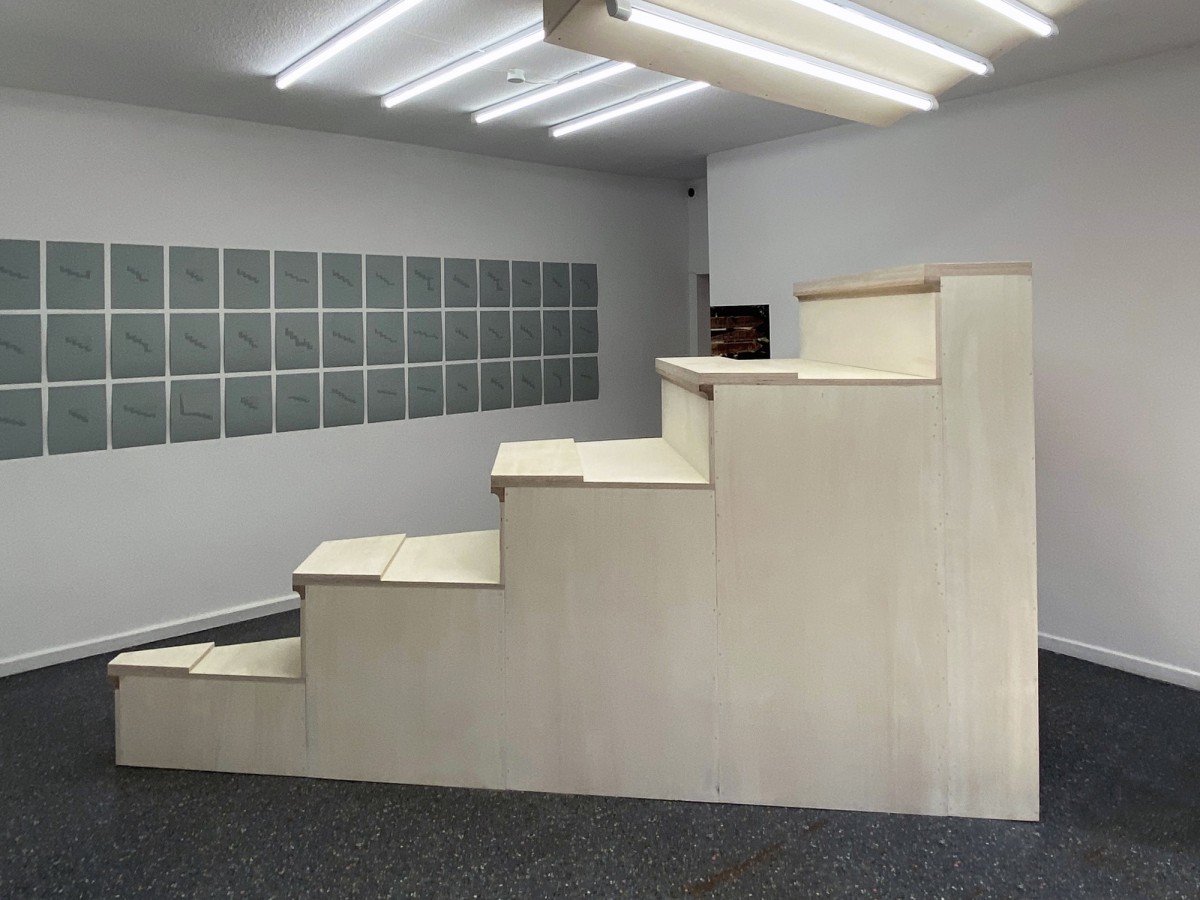 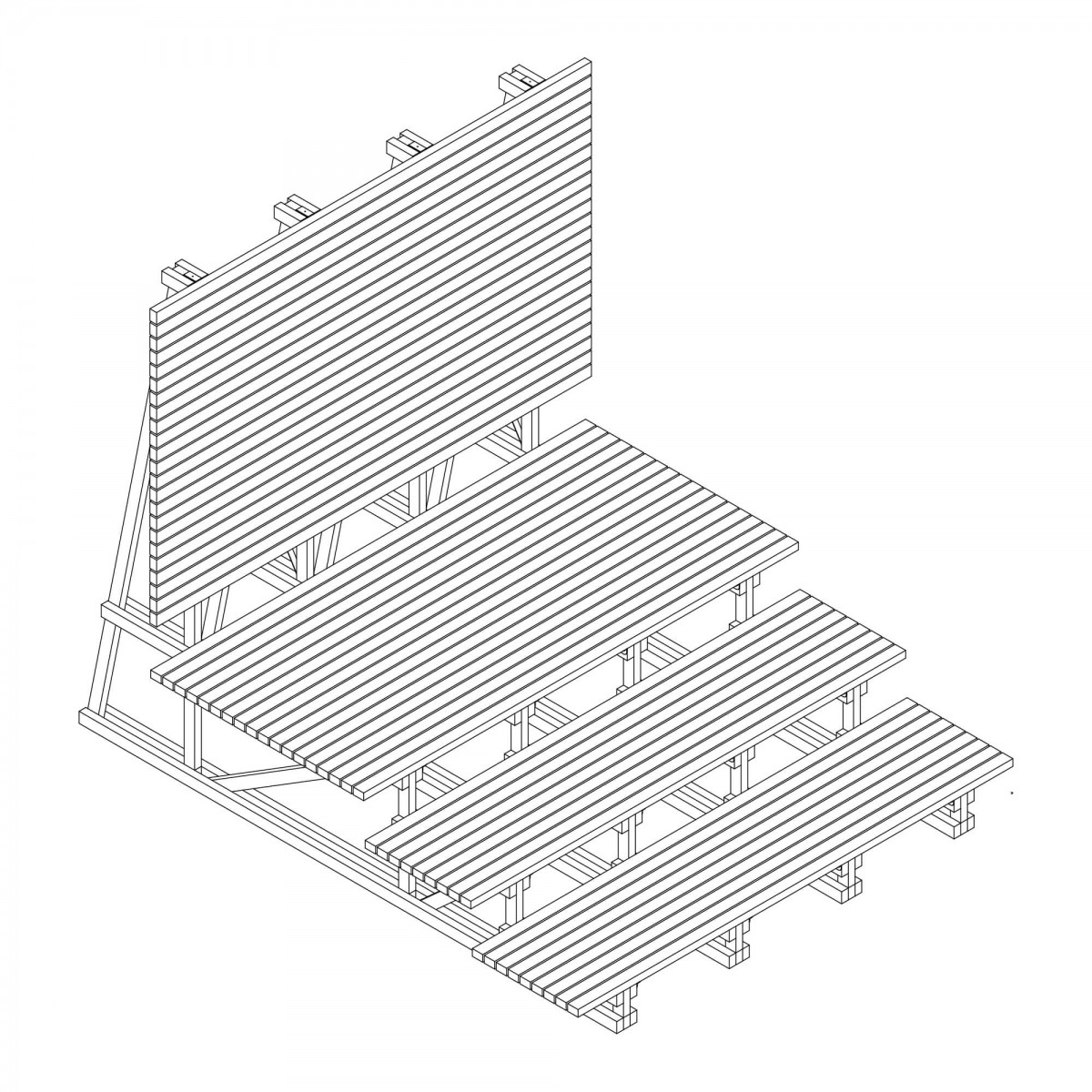 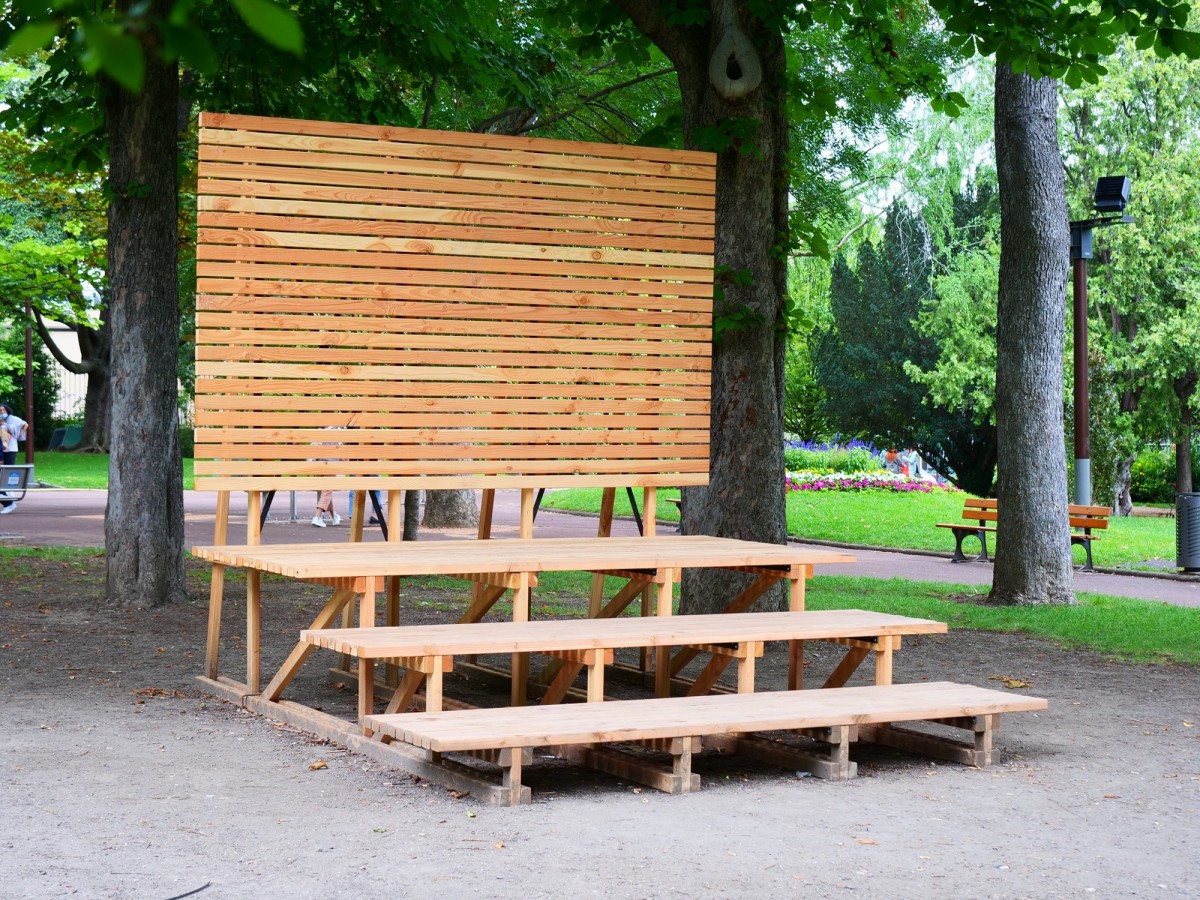