Initially conceived for the exhibition “Maxfeed / Œuvre et héritage de Max Neuhaus” - presented in 2016 at the FRAC Franche-Comté in Besançon (France) - Pentélique consists of a series of modular seats in poplar plywood. Inspired by three ancient stone thrones - the only remains of a classical theatre dating from the 8th century BC, located at the foot of the Pentelic Mountain in Athens - the project is an open catalogue of shapes, from a simple stool to a bench. Based on the concepts of the Autoprogettazione - the design approach developed by Italian designer Enzo Mari in 1974 - each seat is customisable to fit the ergonomics of the place that hosts it. 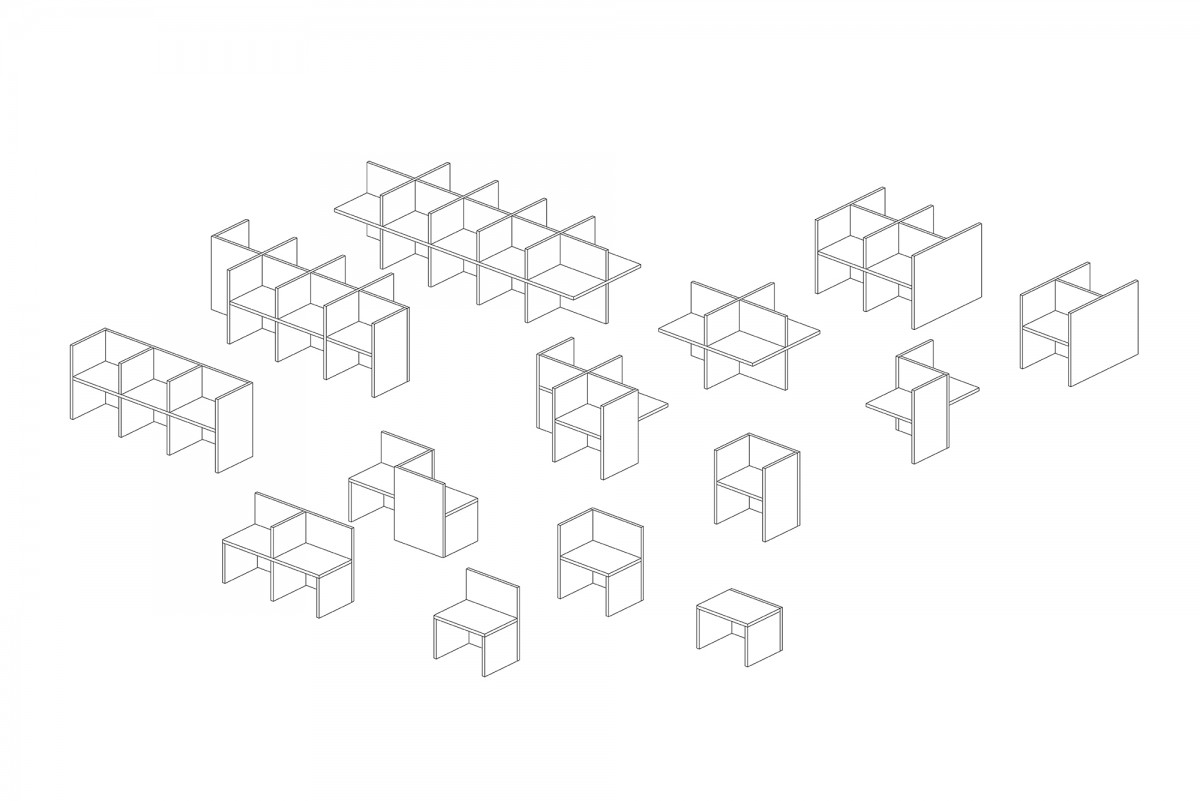 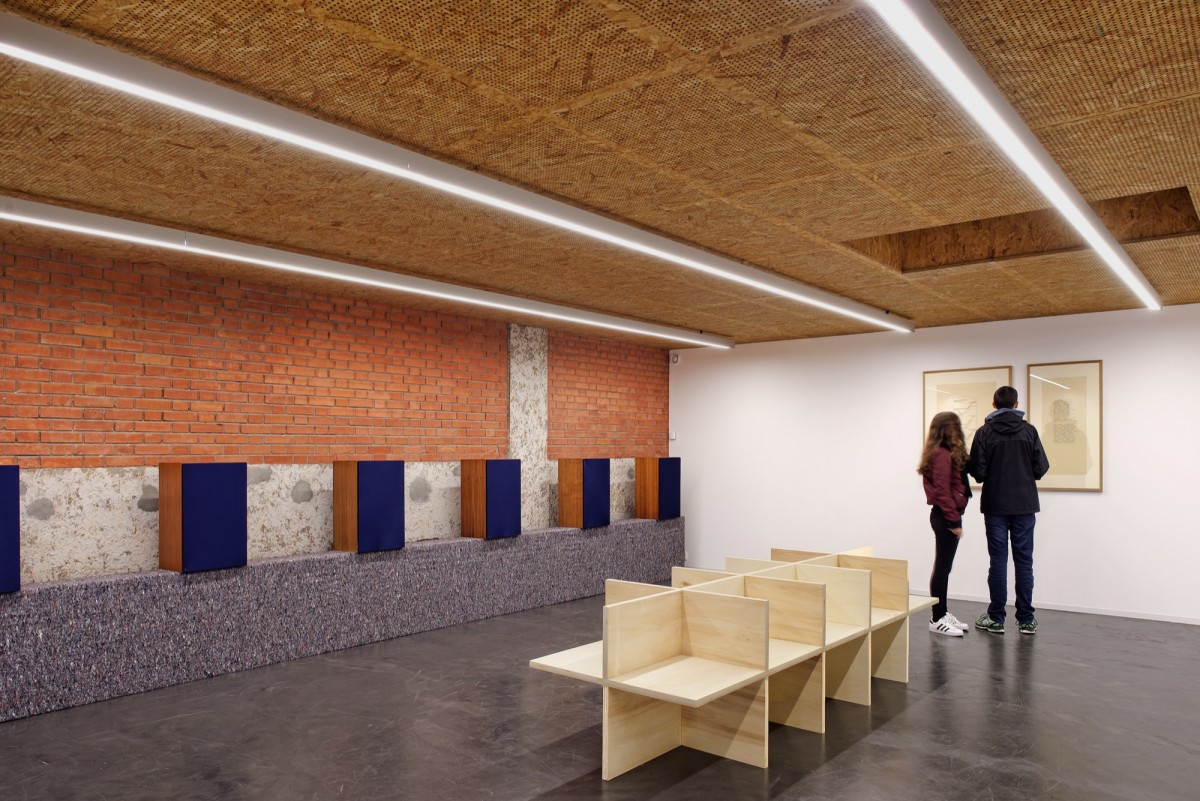 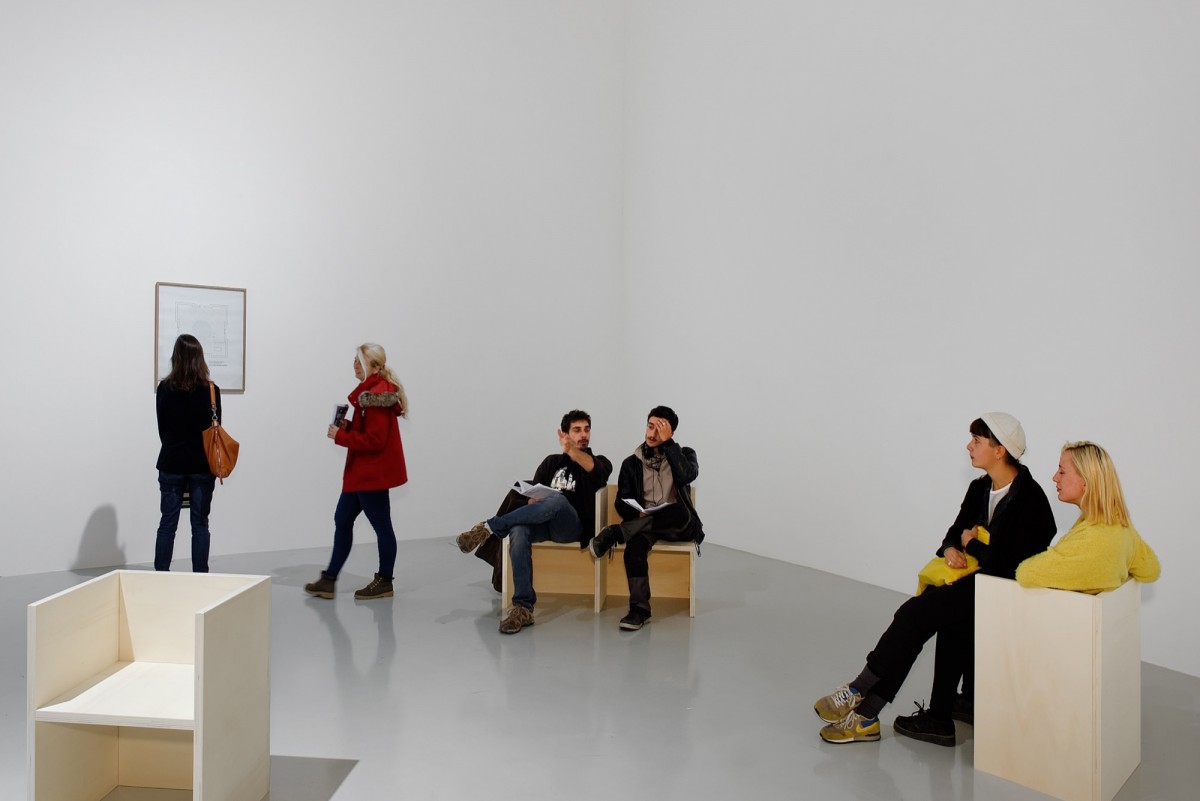 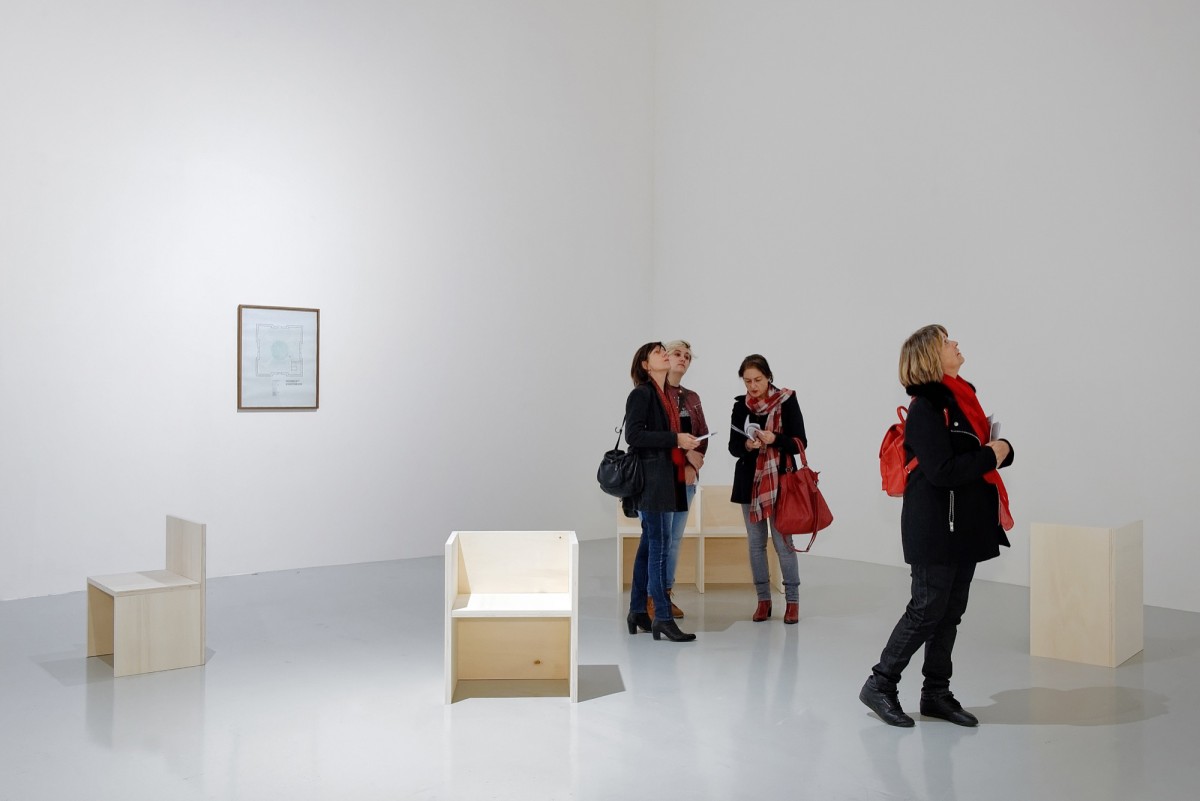 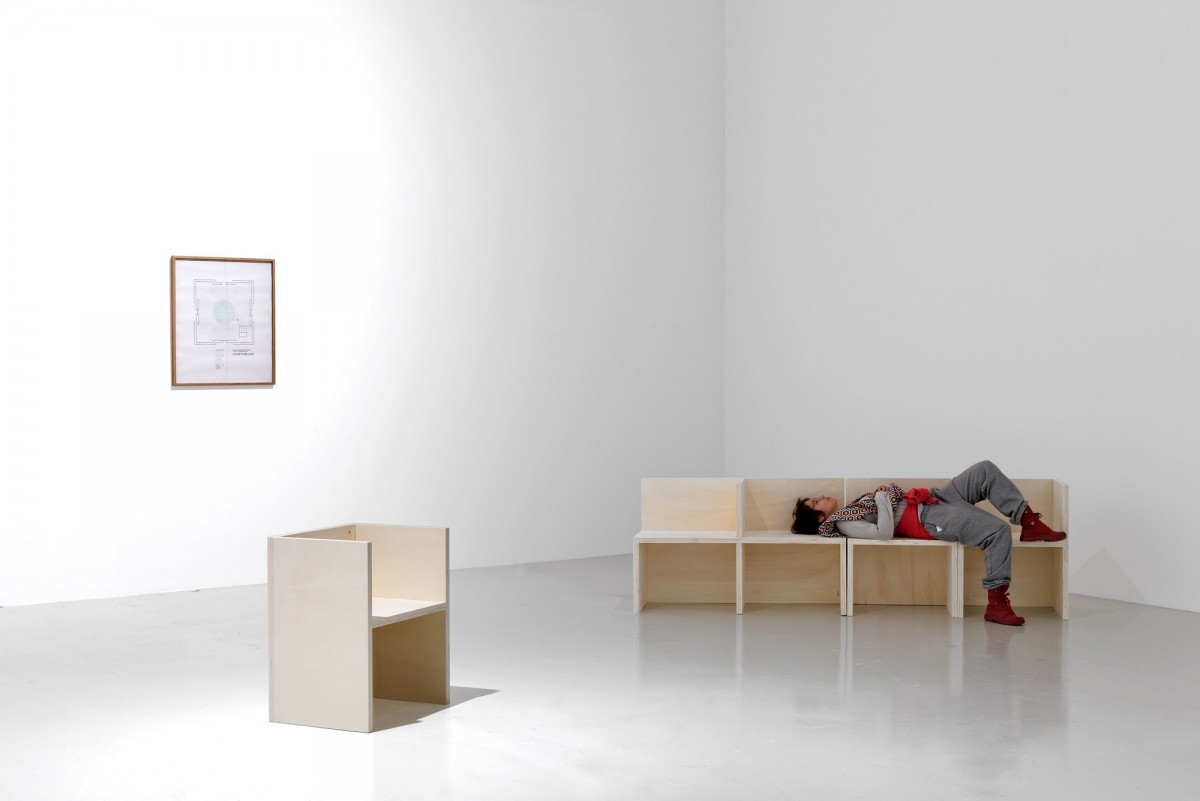 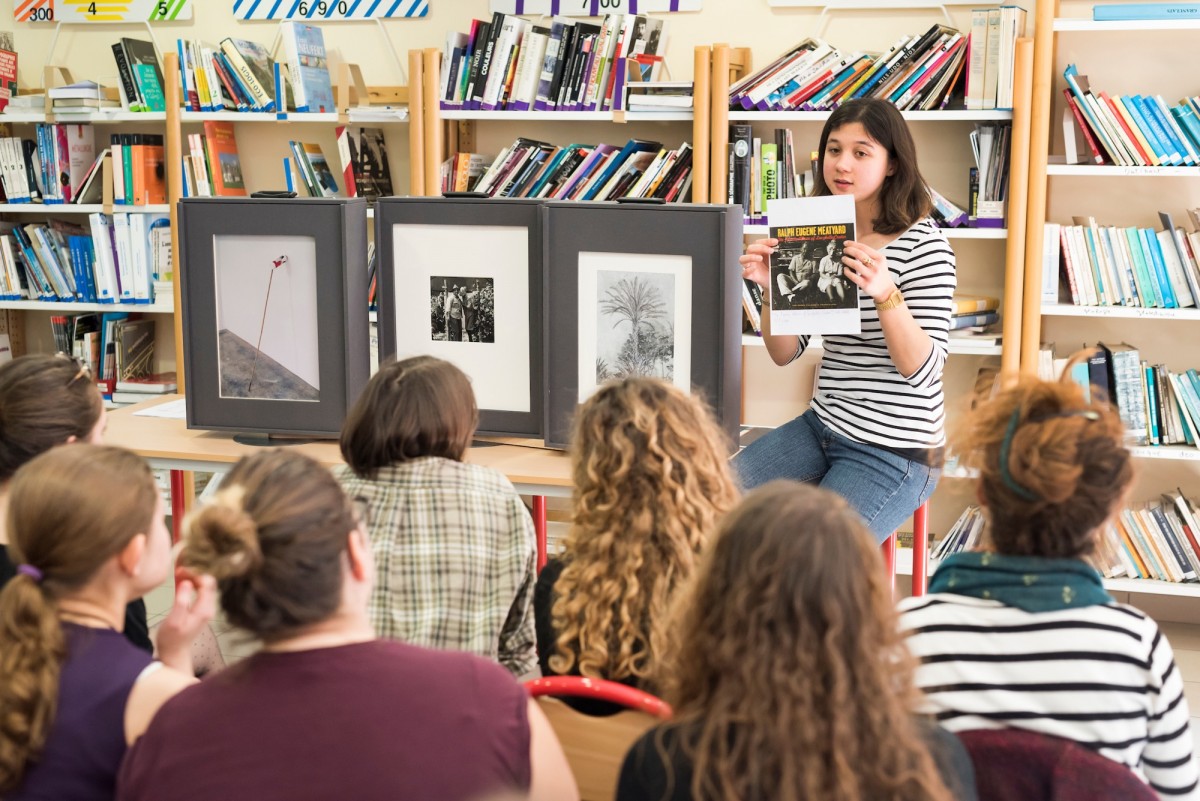 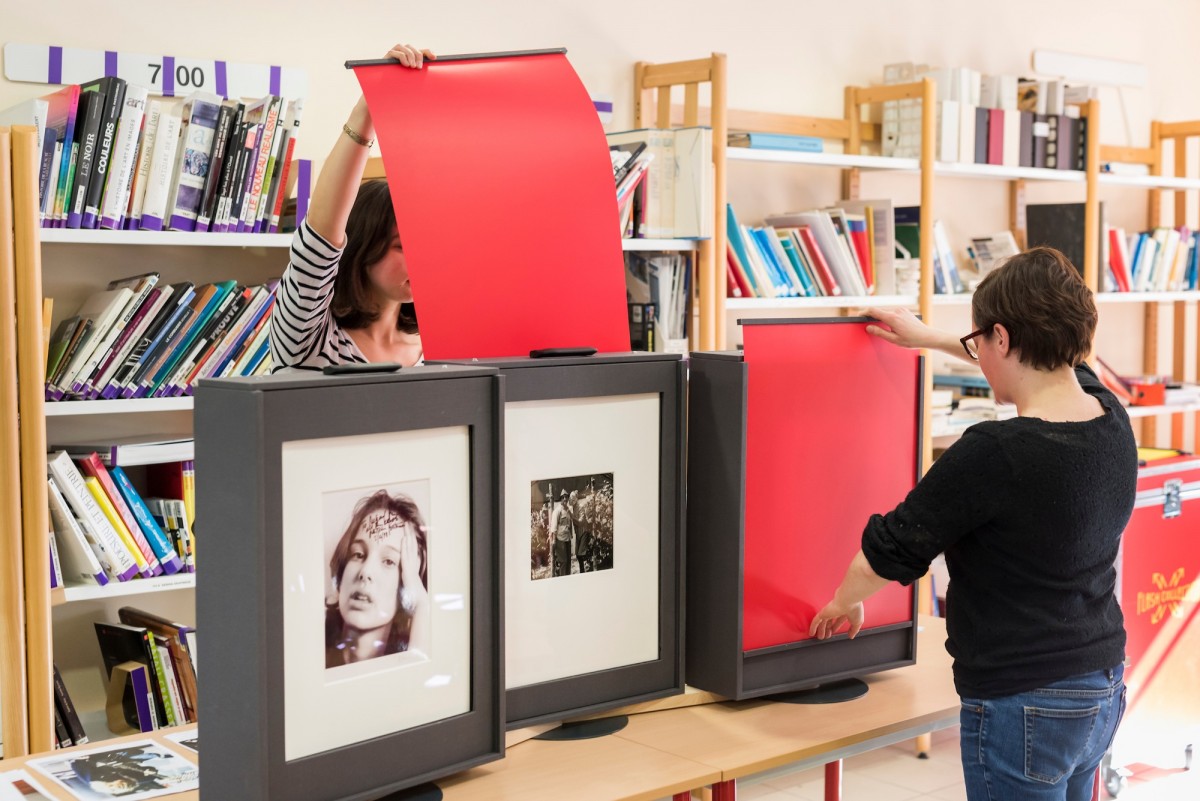 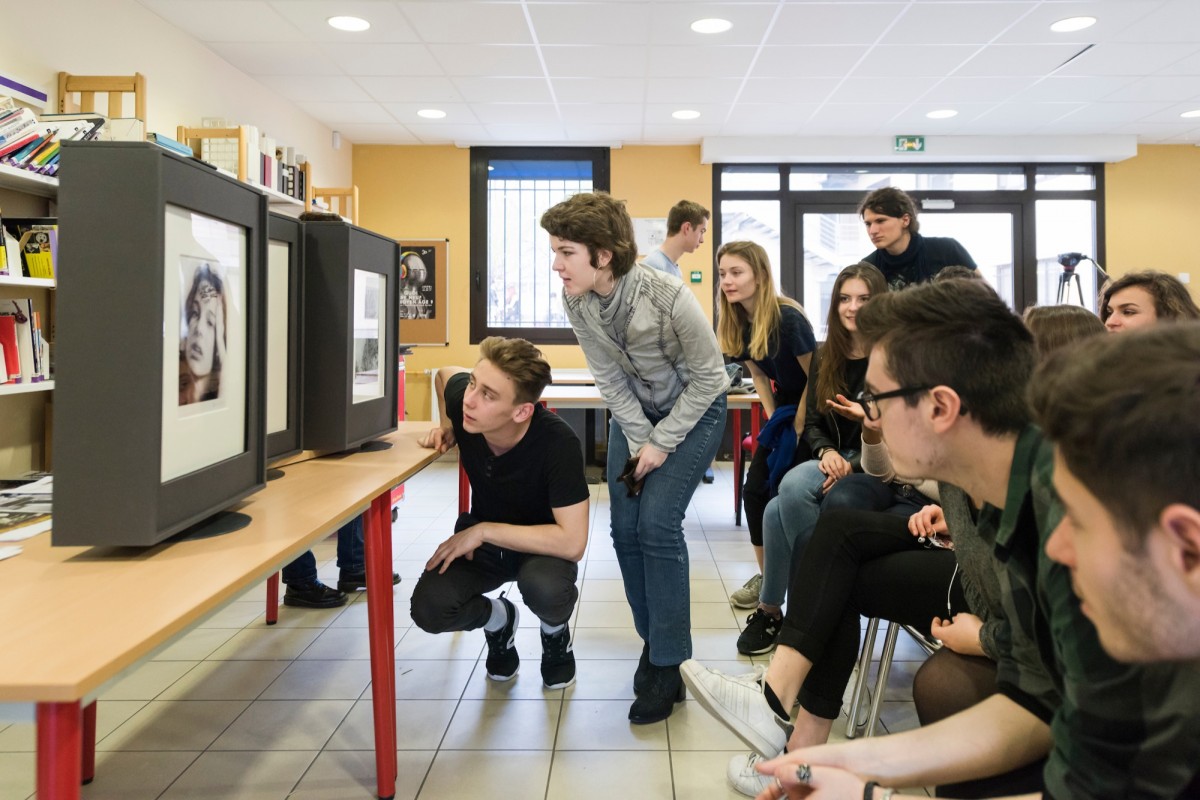 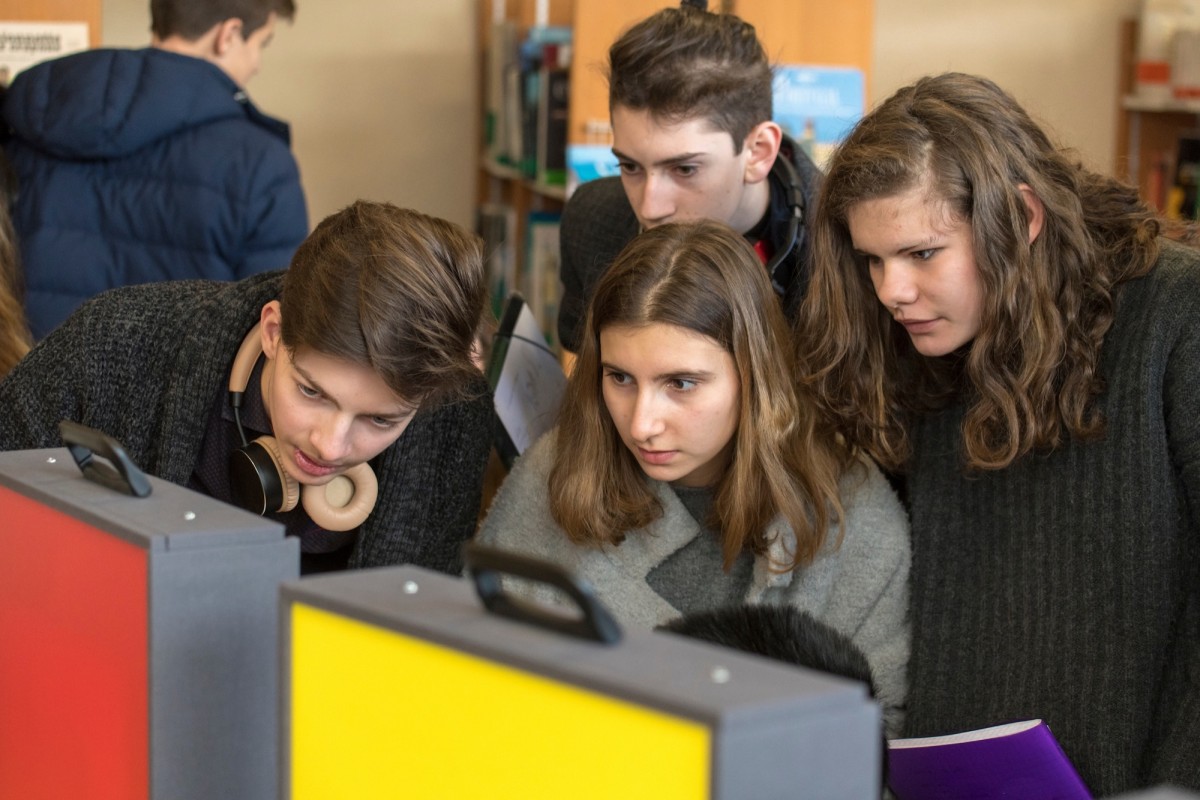