Les étudiants ne pouvaient plus attendre et ils sont passés à l’action is an exhibition that tells a collective story: the creation of an art school in Puebla, Mexico, by young artists who would go on to form the Mira Group in 1977. These students had participated, shortly before, in the 1968 movement, from July to October. It is through the exhibition of a large corpus of posters that this forgotten historical episode, like many others, is exposed at La Box. The Puebla posters were produced between 1972 and 1974, in the silk-screen printing workshop of the Department of Cultural Dissemination, which soon became part of the Popular School of Arts, created in September 1973 by the artists.
The scenography is based on two simple gestures: a horizontal black graphite band, on the walls, to expose the documents of this period; a large base in light wood, openwork like a palette, to present the posters in pop colors, flat. 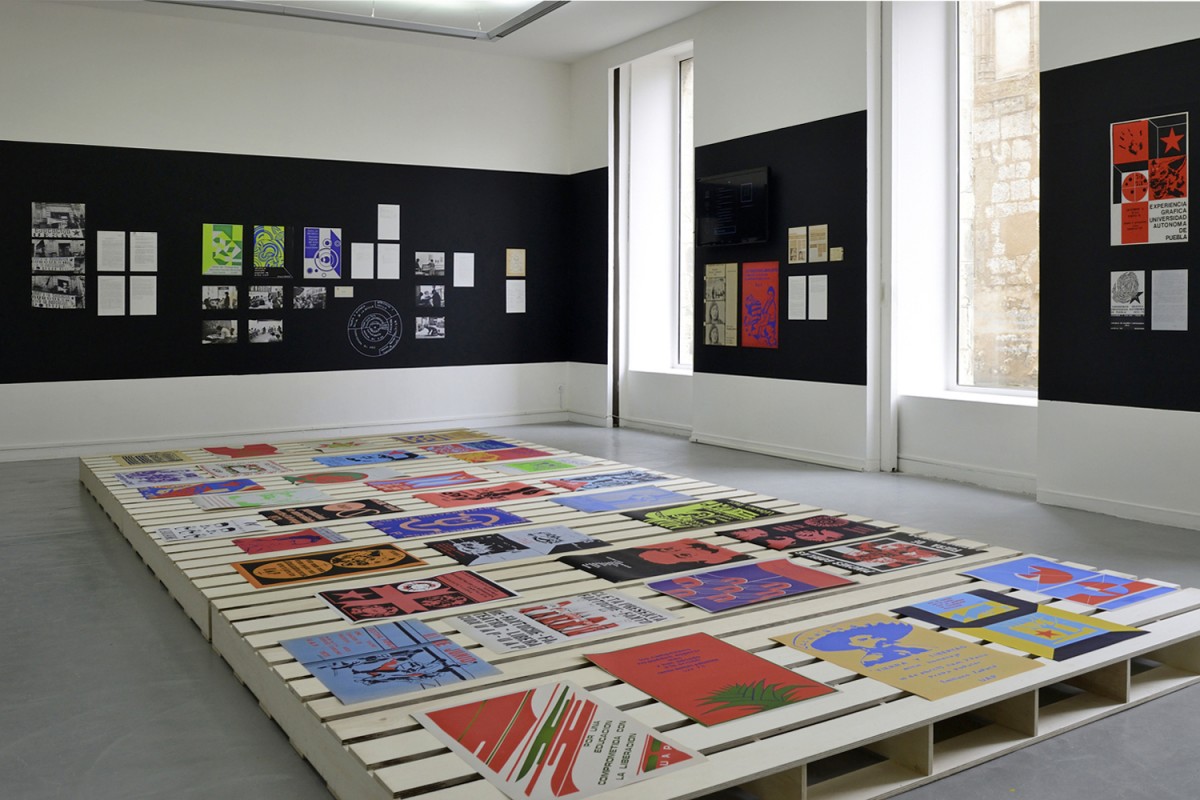 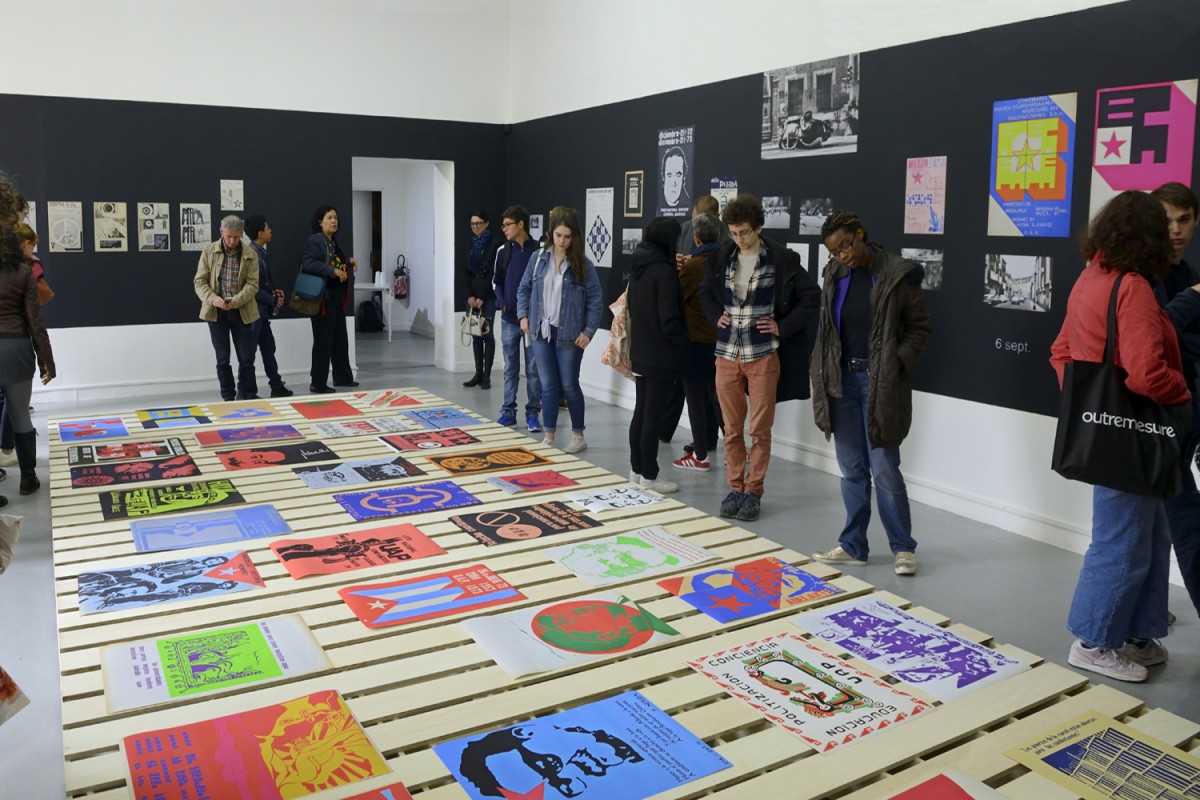 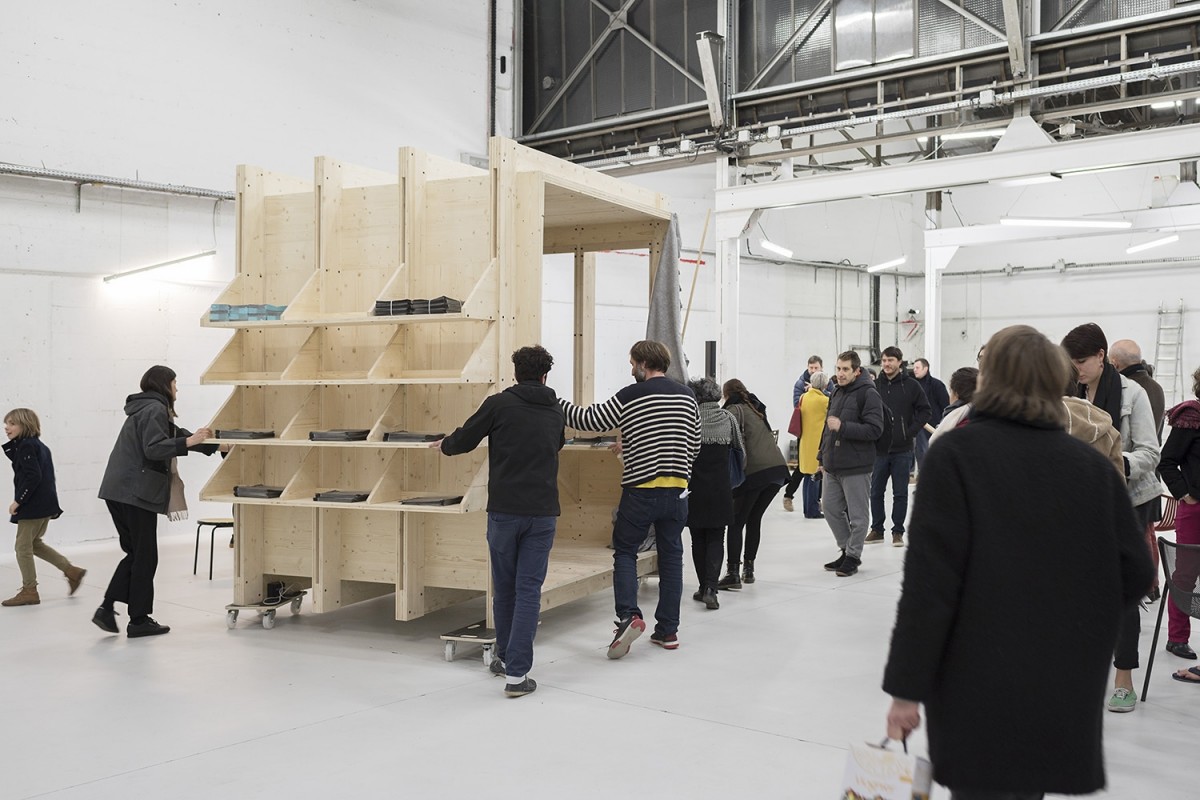 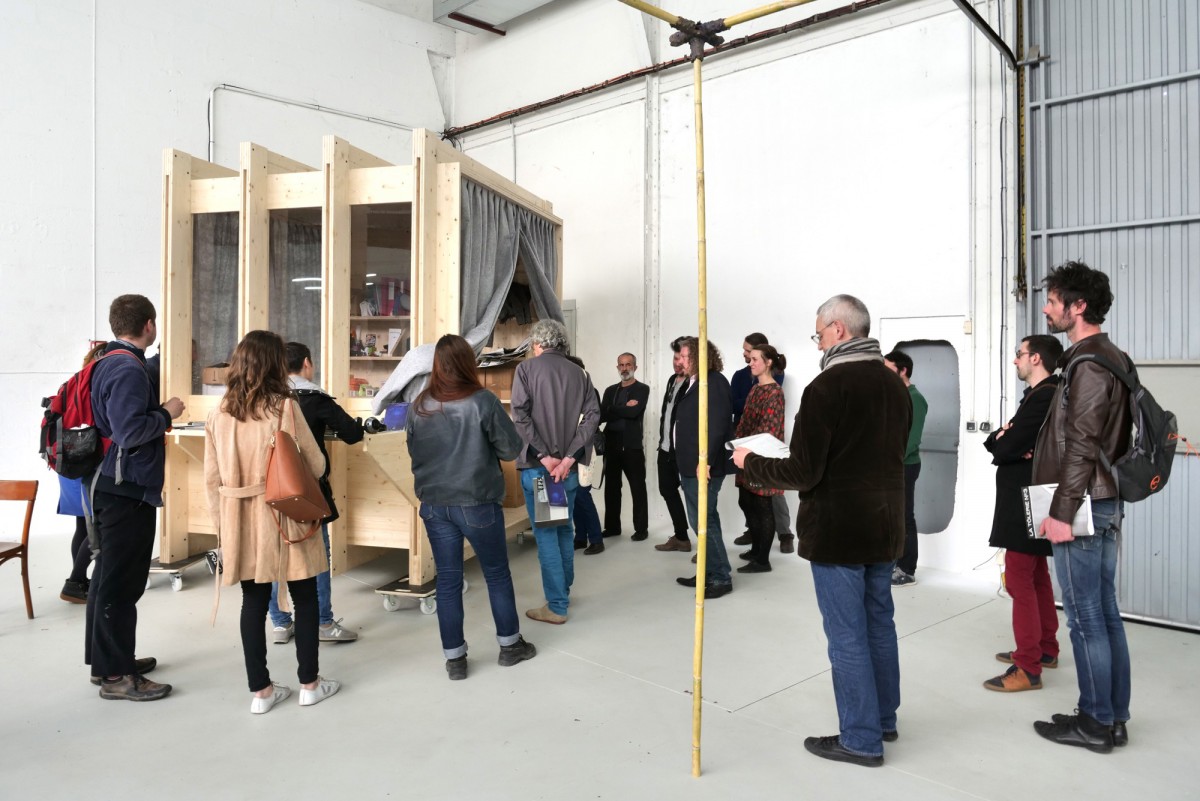 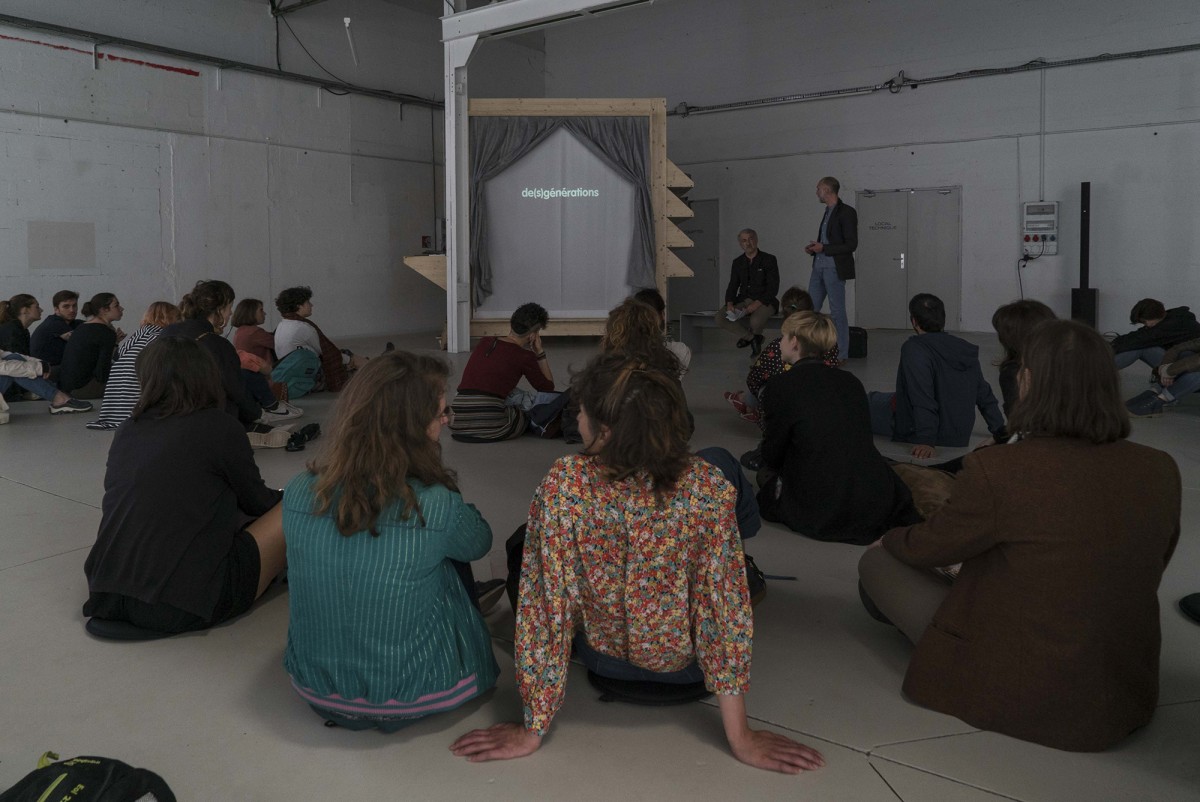 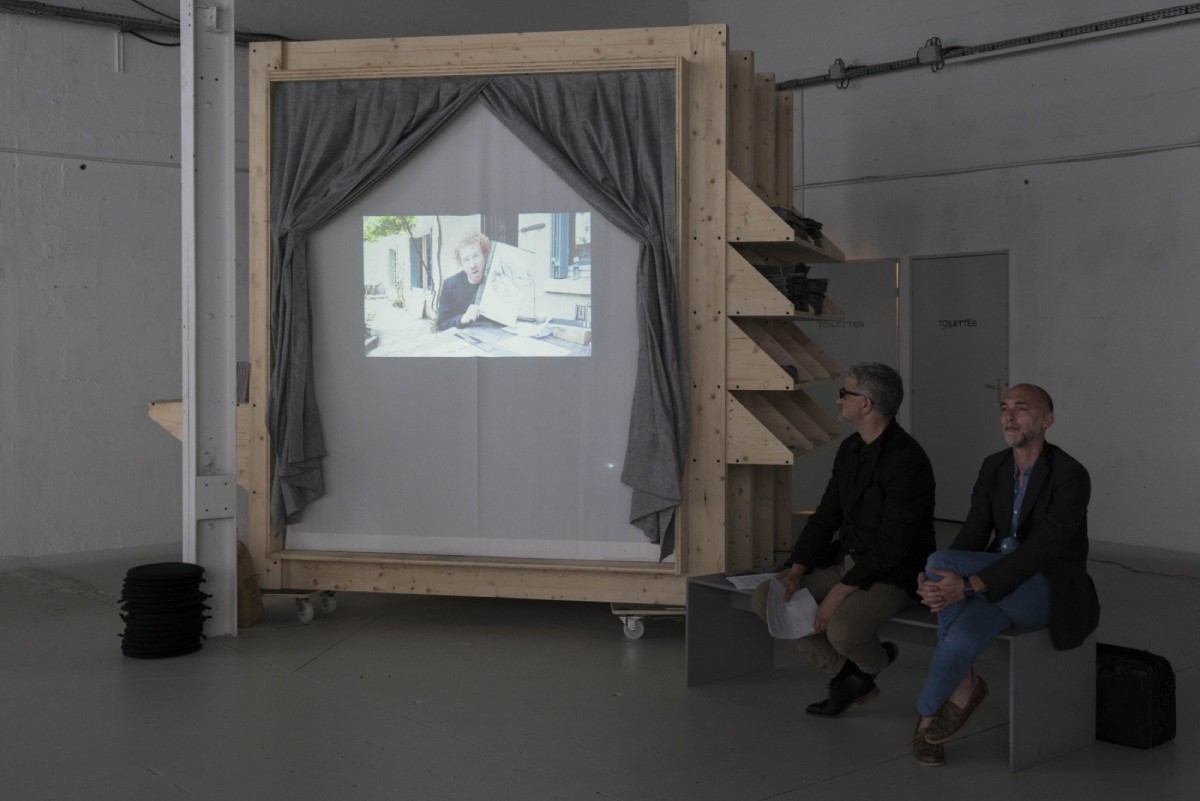 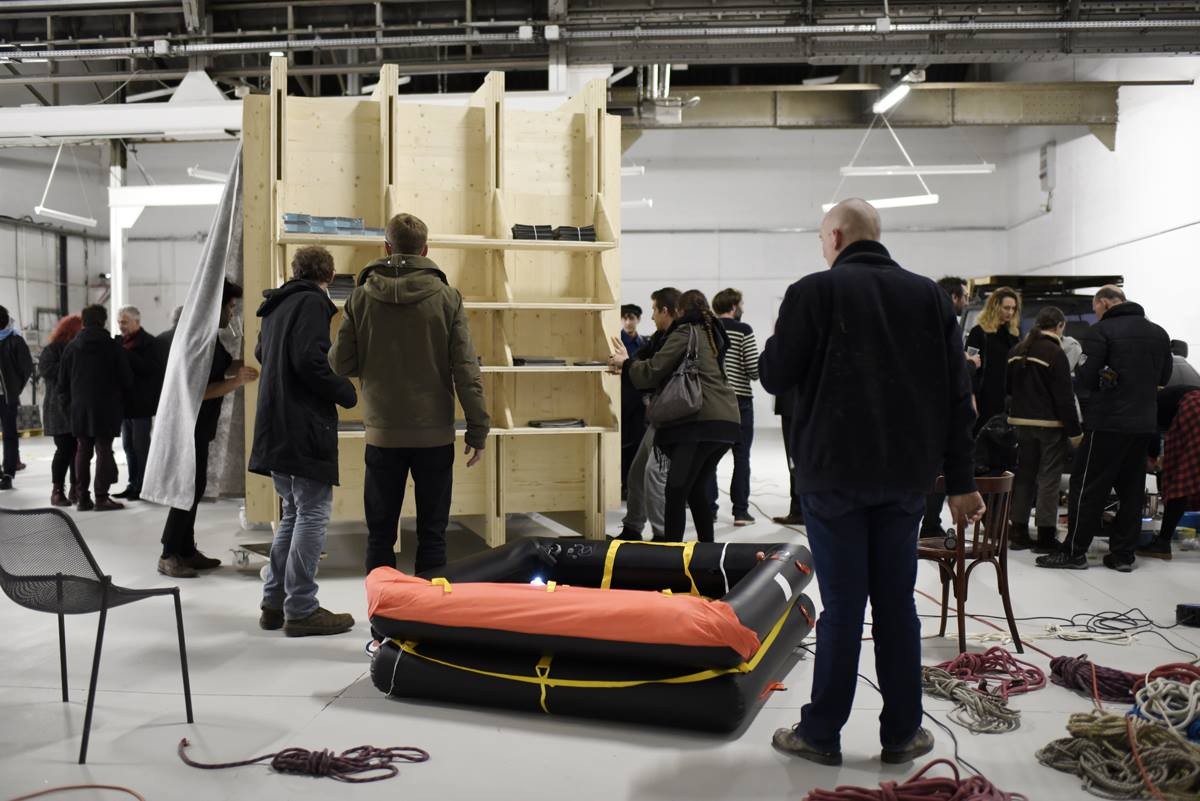 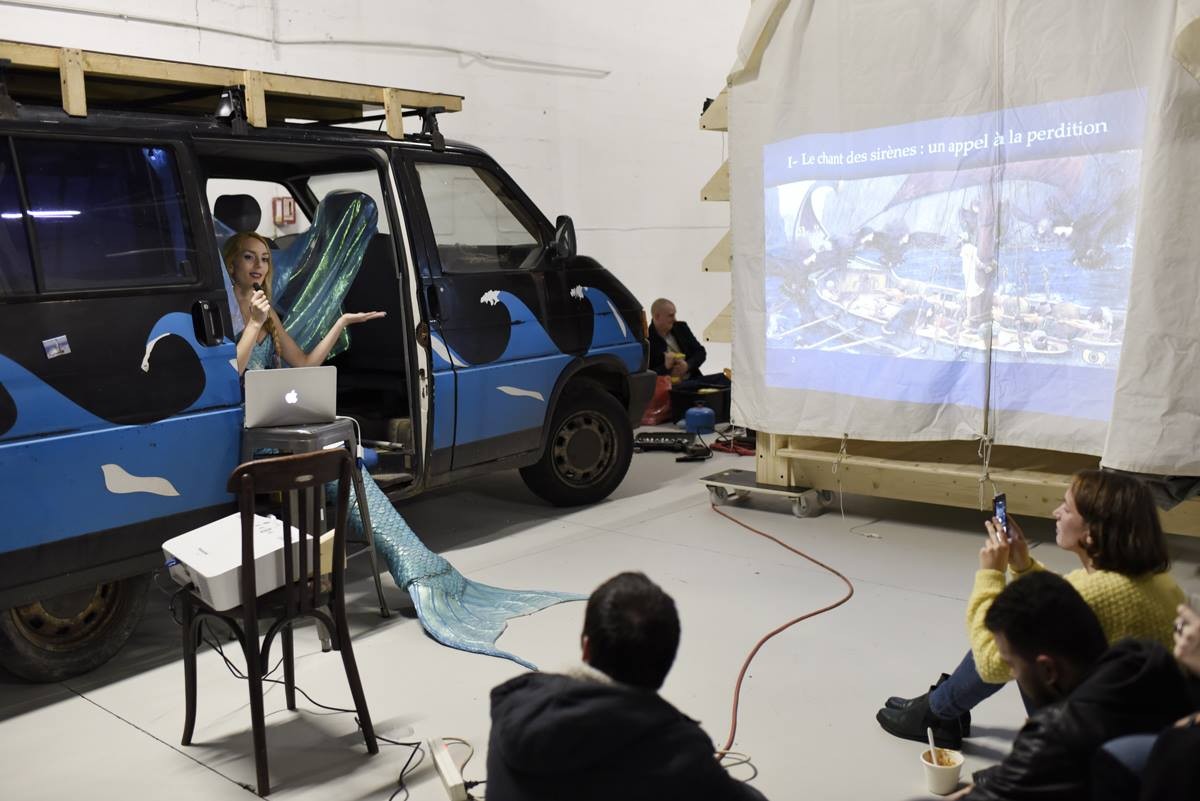 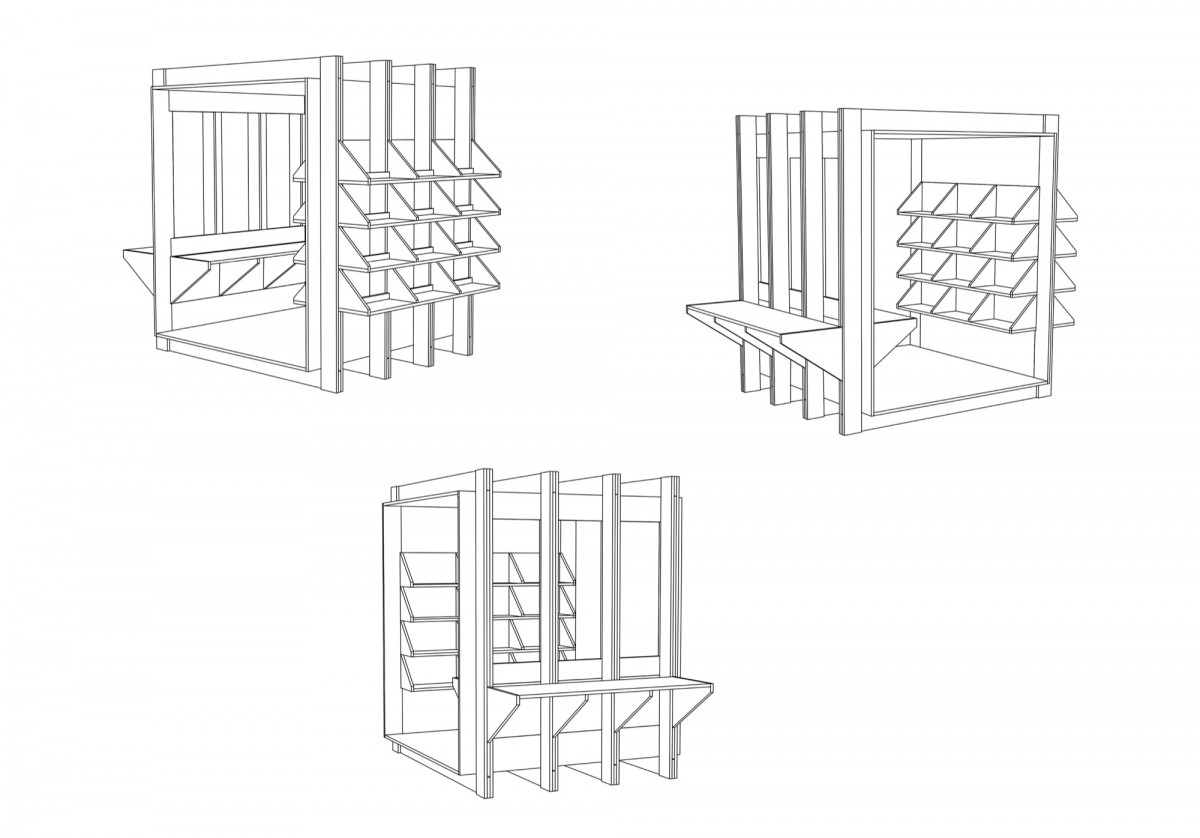