In collaboration with Sébastien Roux. With the voices of DD Dorvillier, Émilie Faucheux, Laurent Poitrenaux, Agnès Pontier and Guillaume Rannou.

A soi-même is a comfortable and soundproof cabinet that invites you to listen to a selection of diaries recorded in studio by actors. The texts are indexed by date, and the listening always begins with an extract corresponding to the day. Thus, a visitor arriving on December 6, will be able to hear Paul Gauguin’s diary of December 6, 1895. A visitor coming the next day, December 7th, will hear André Gide’s diary, dated December 7th 1921. Then, the visitor is invited to explore, if he wishes, the past dates, by going back in time, day by day.
The corpus constituted by these excerpts comes from dated autobiographical texts, over a period of more than a thousand years, from the Diary of Izumi Shikibu (1002 to 1004 AD) to that of Raymond Depardon (2009). The diarists have very diverse activities and geographical origins. The function of the diary itself varies: moments of life from the most banal to the most intimate, philosophical considerations, logs… The 366 audio tracks represent a total of nearly twenty hours of listening.

Sound extracts on the site of Sébastien Roux 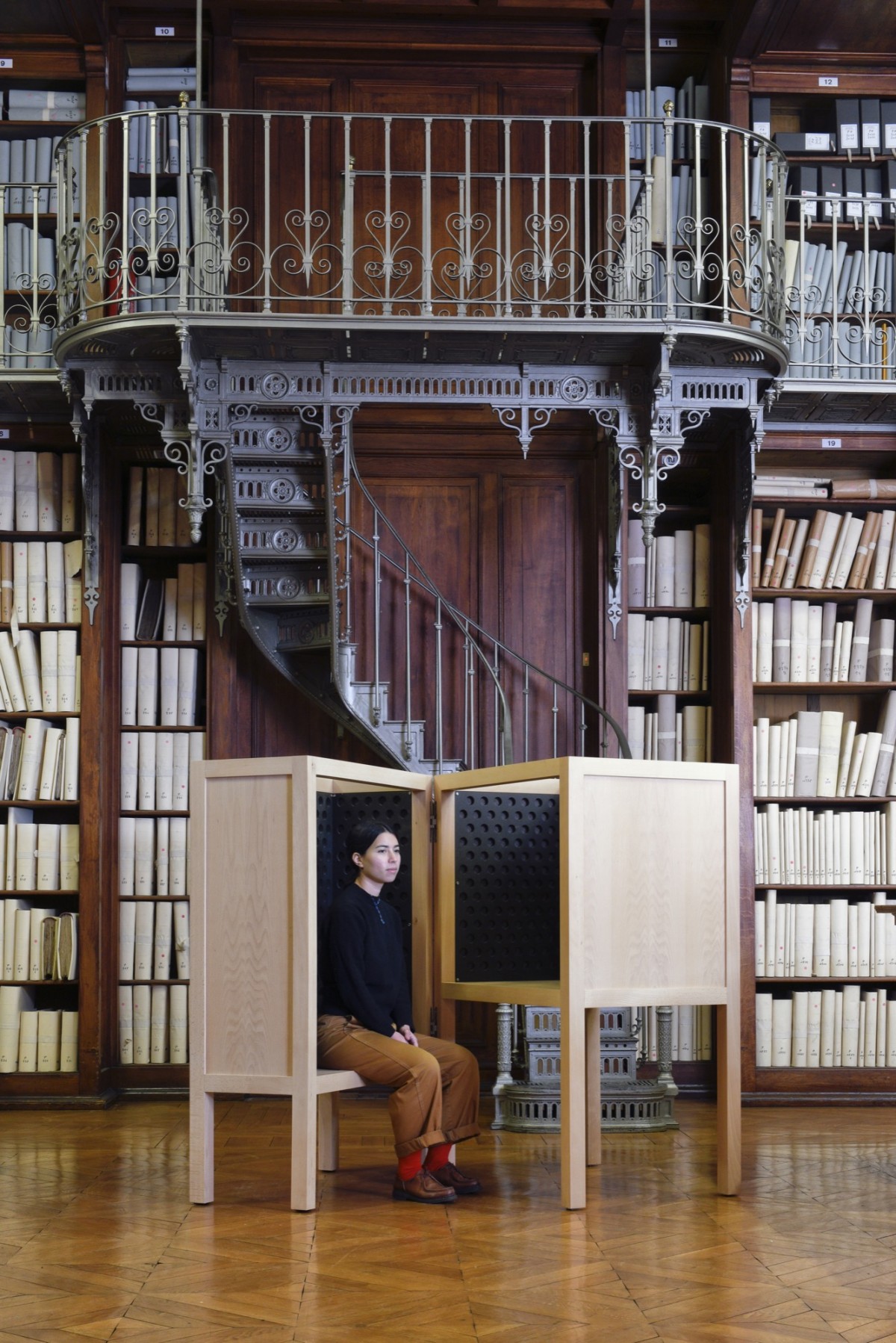 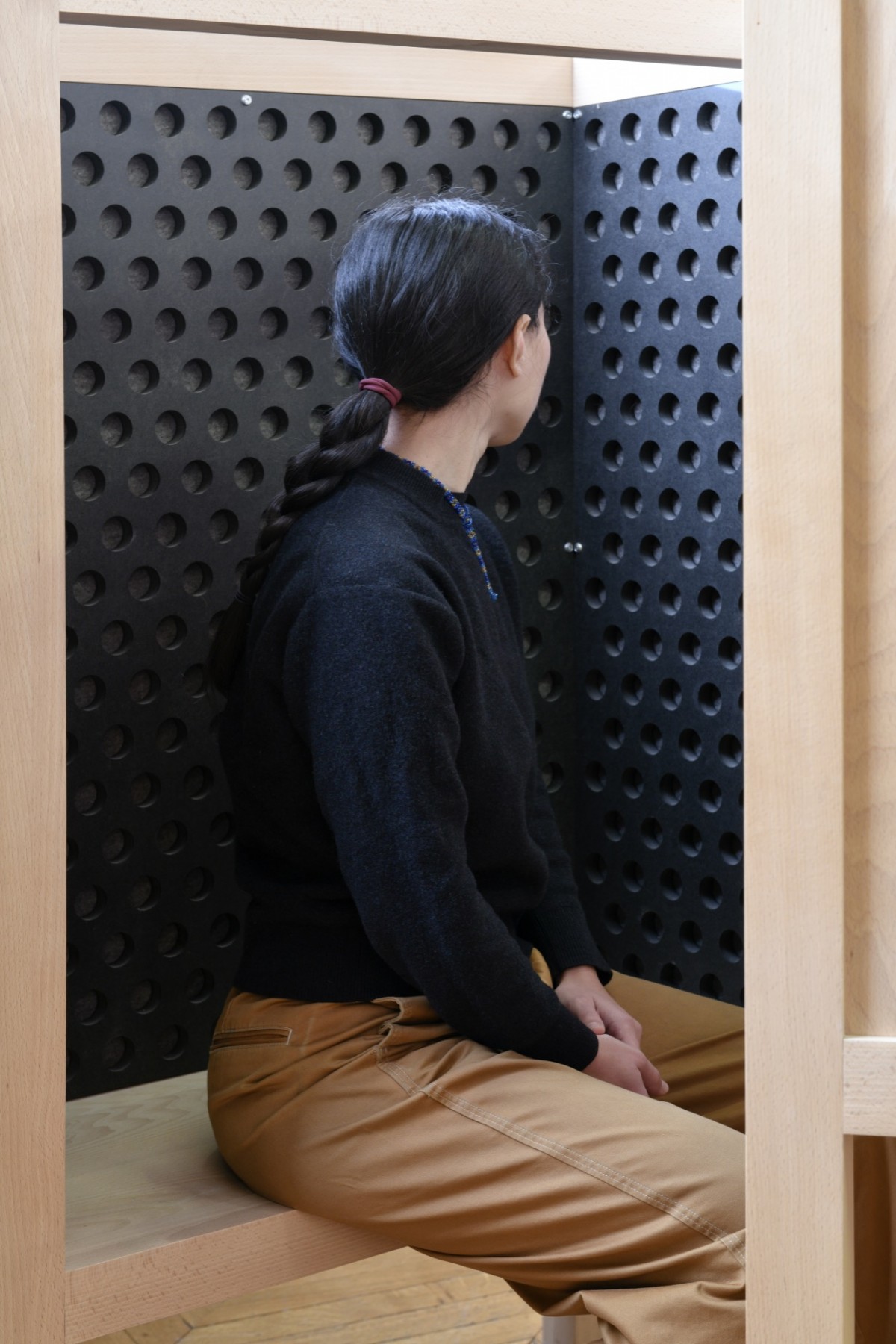 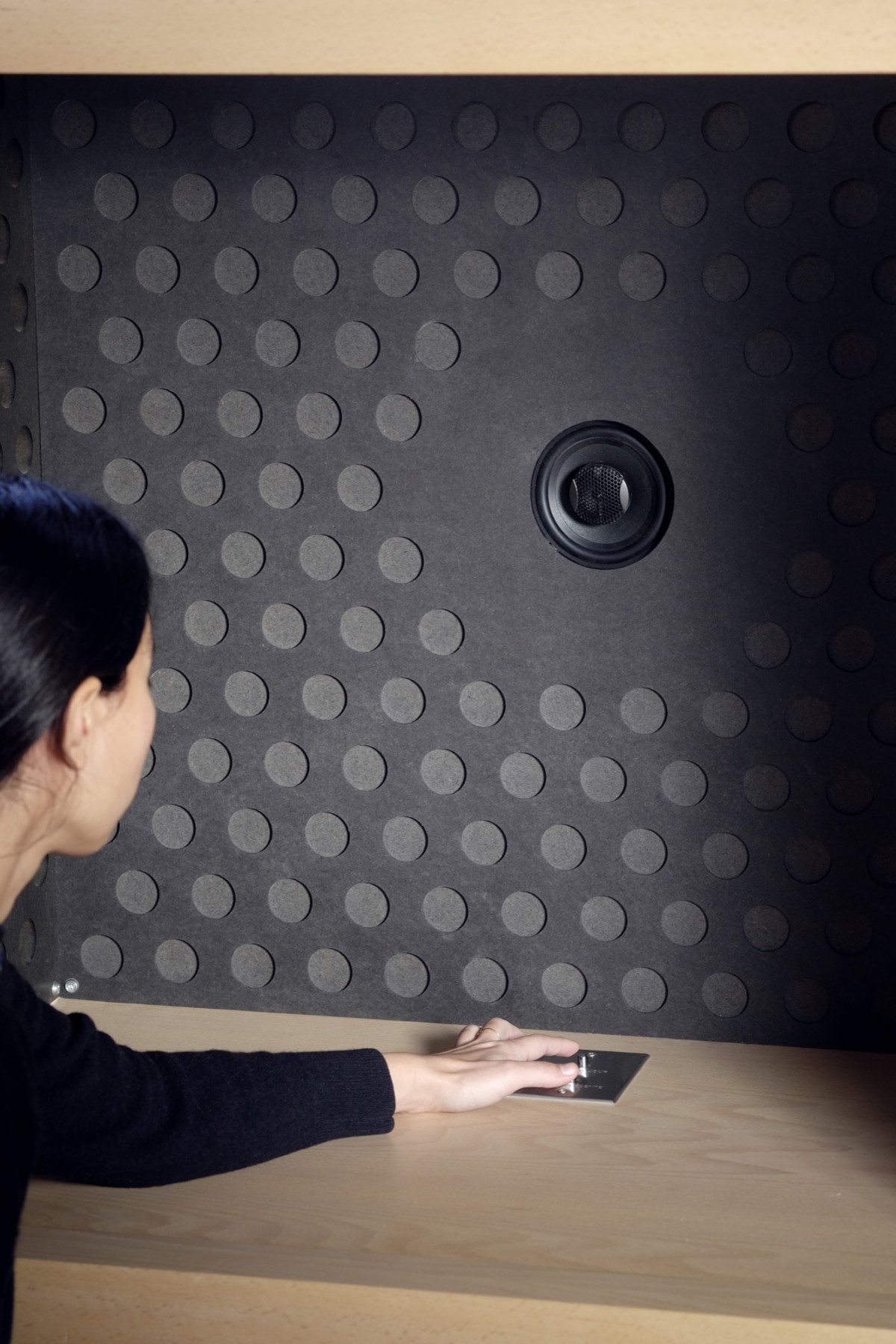 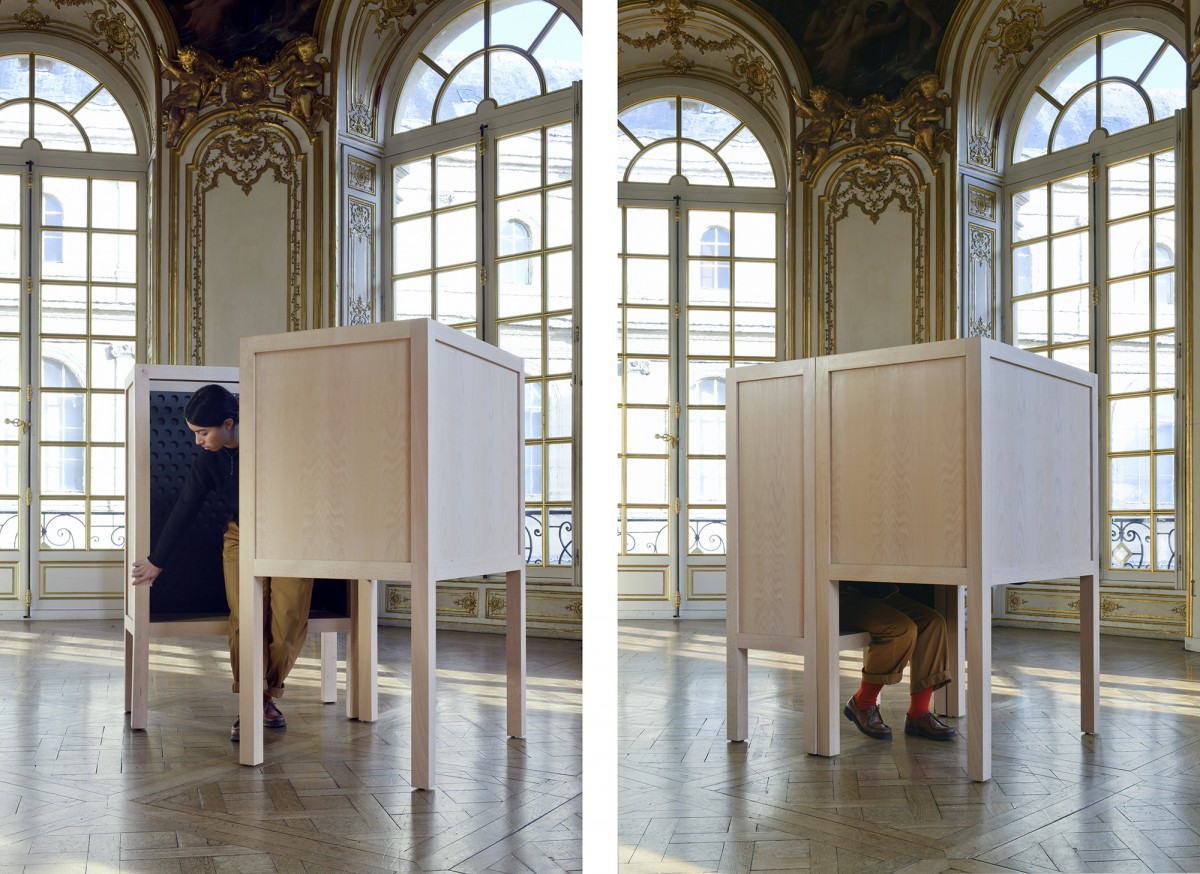 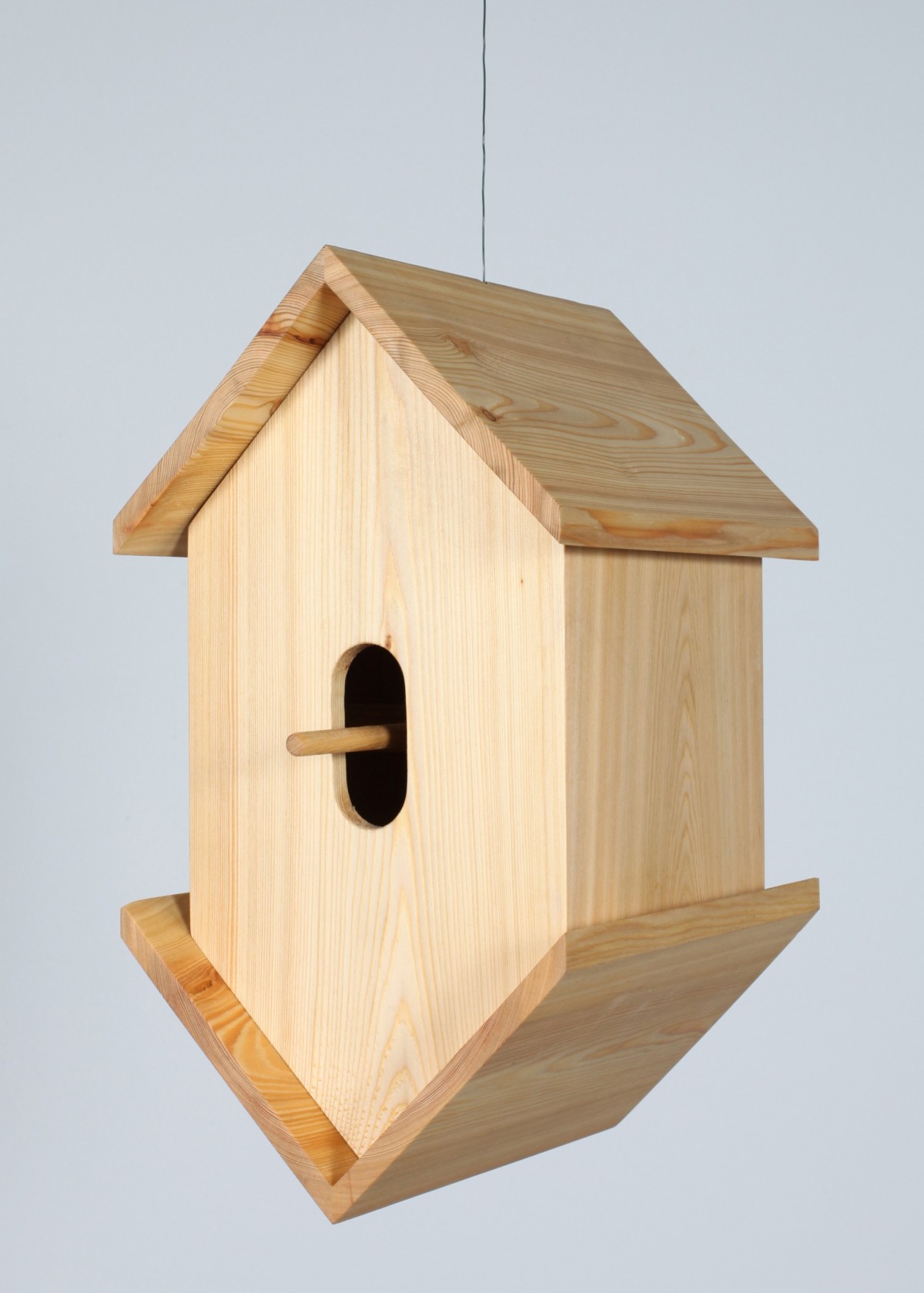