Solo exhibition by Olivier Vadrot at the Quadrilatère, art center in Beauvais, from June 12 to September 19, 2021.

Ensemble(s) brings together the artist’s research and experimentation with different forms of assembly and the architectures that result from them. Since Antiquity, the form of the open-air theater - an absolute reference at the crossroads of the religious, the political and the cultural - has left an indelible trace in our landscape but also in our mental representations and determines in advance, according to the artist, our relationship to speaking, listening and the whole field of possibilities between these two poles, which are a priori face to face and opposed.
Artist, designer and architect, Olivier Vadrot was very early interested in these primary gestures - sitting and assembling - within the framework of a fundamentally collective and collaborative practice such as that of the Cocktail Designers, a collective he founded and with which he proposes devices that question the position of the spectator-listener by reinventing other forms of sharing (Le Kiosque Électronique).
Entitled Ensemble(s), the exhibition presents drawings from his Cavea survey, several models of projects designed for public space, as well as full-scale replicas of “vestiges” found in Plovdiv in Bulgaria, Knossos in Crete, or Eleusis in Greece. It is the first step of a larger invitation made by the art center to the artist who will develop a new project in 2022, for the historical gardens of the Maladrerie Saint Lazare. 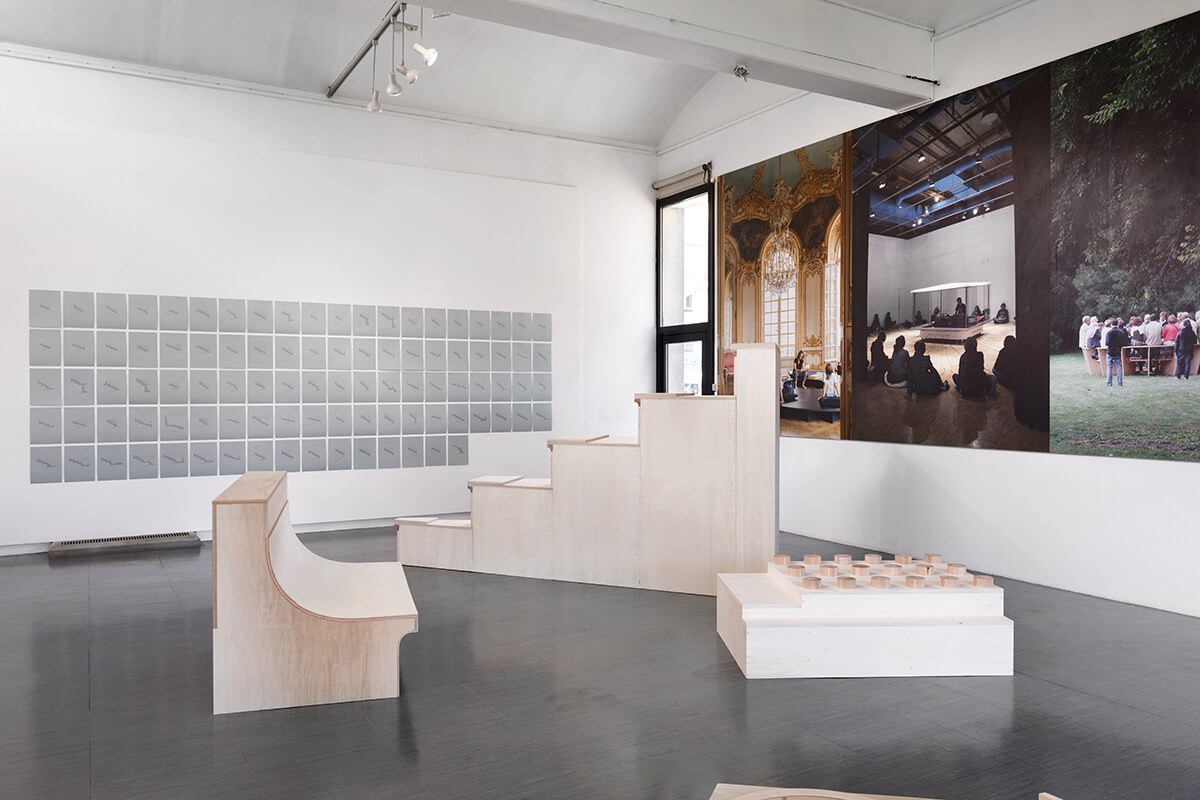 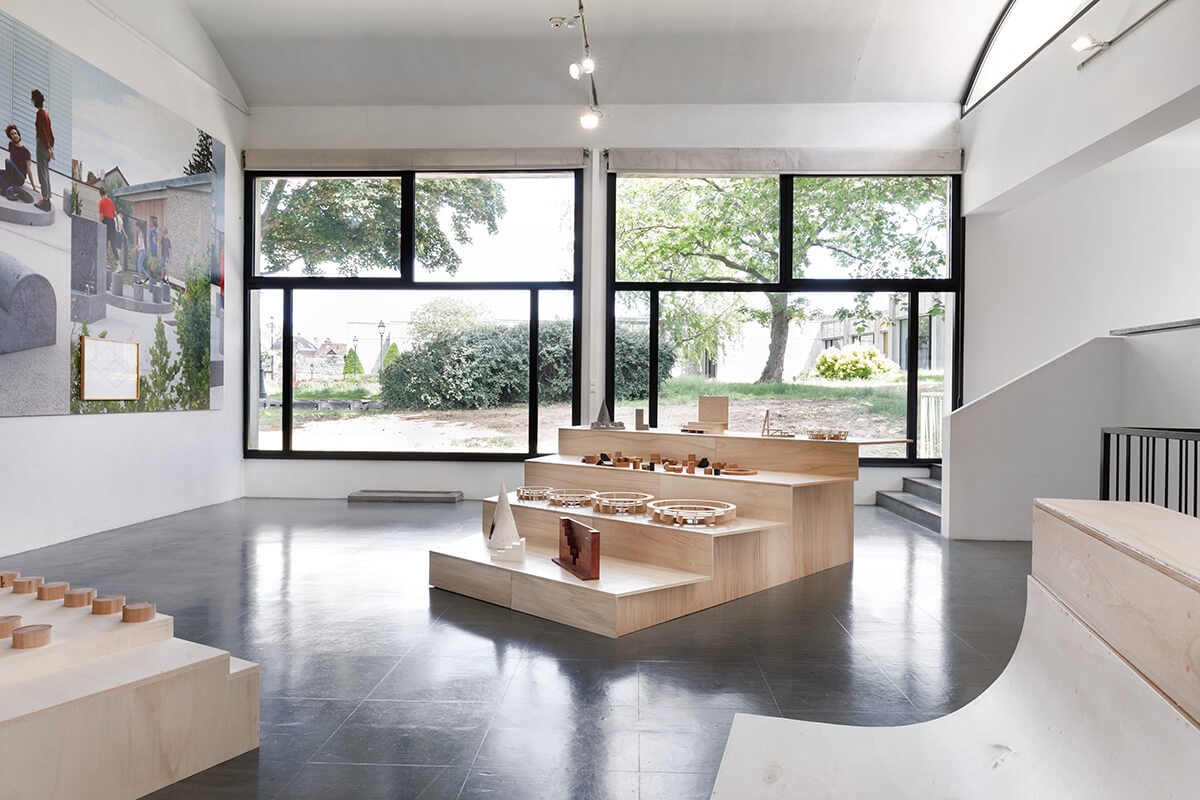 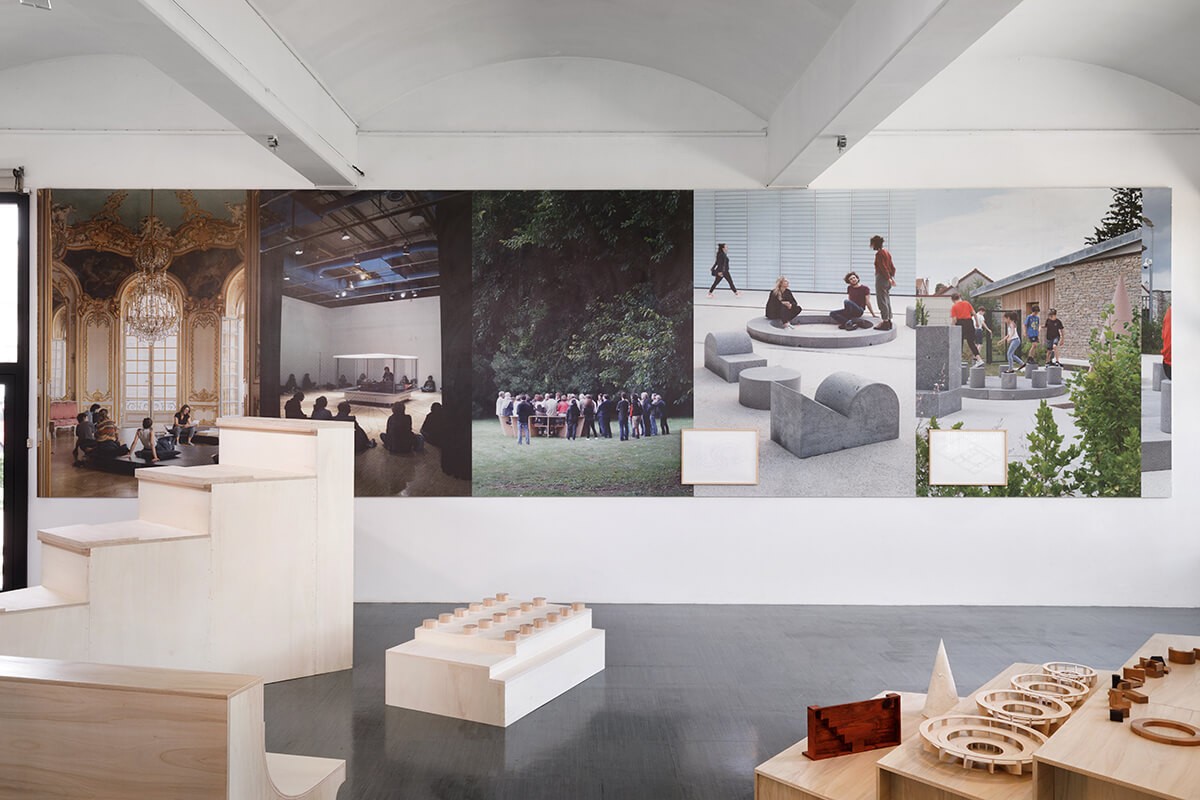 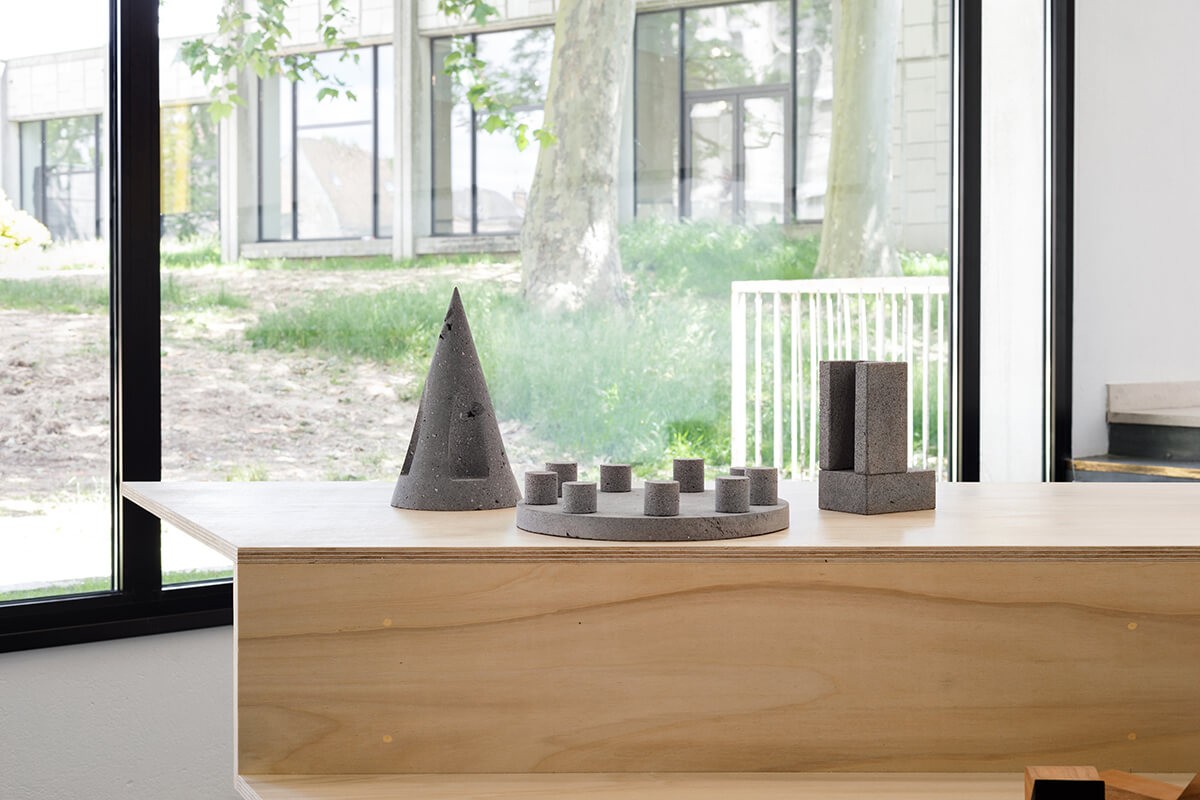 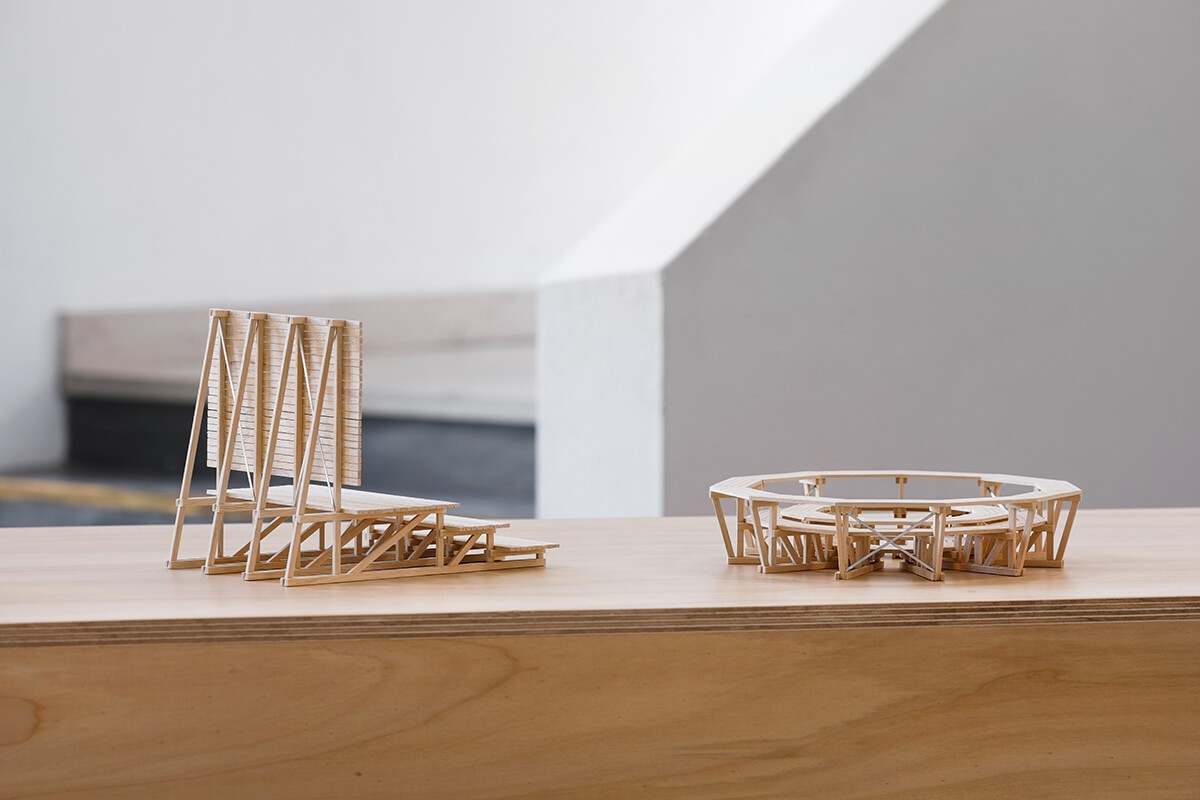 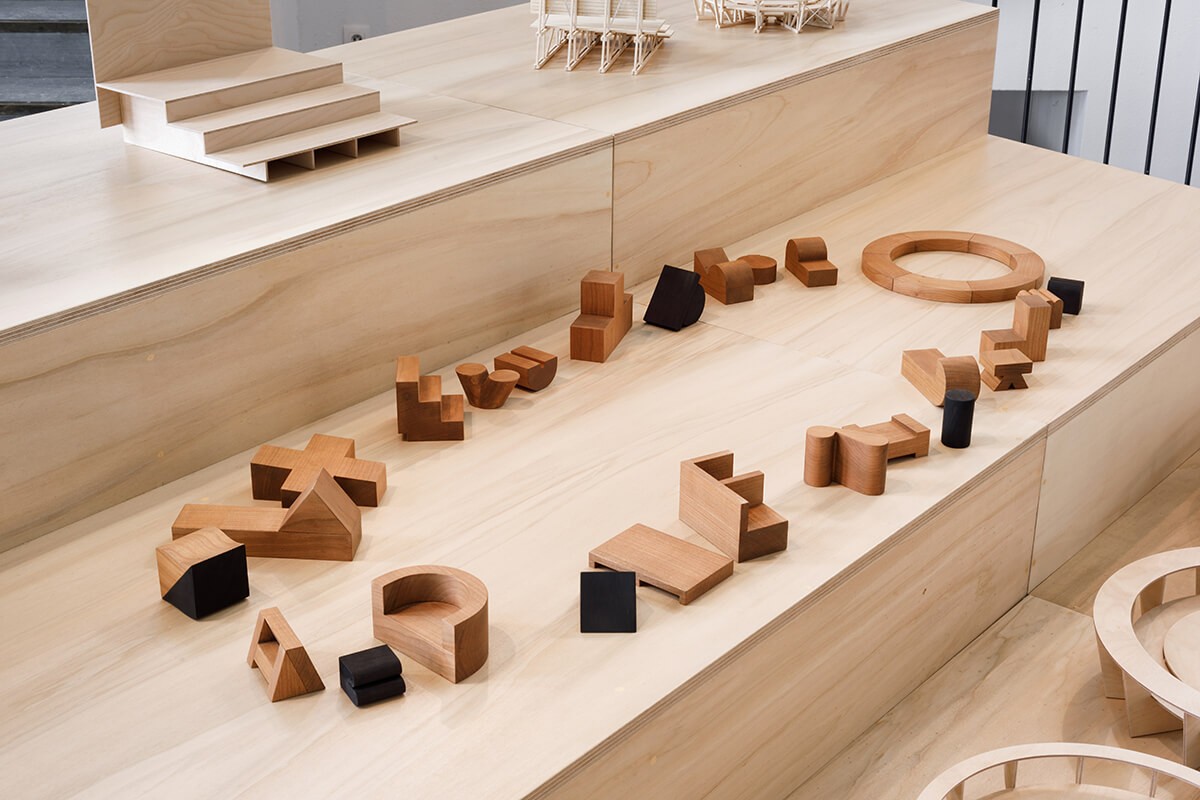 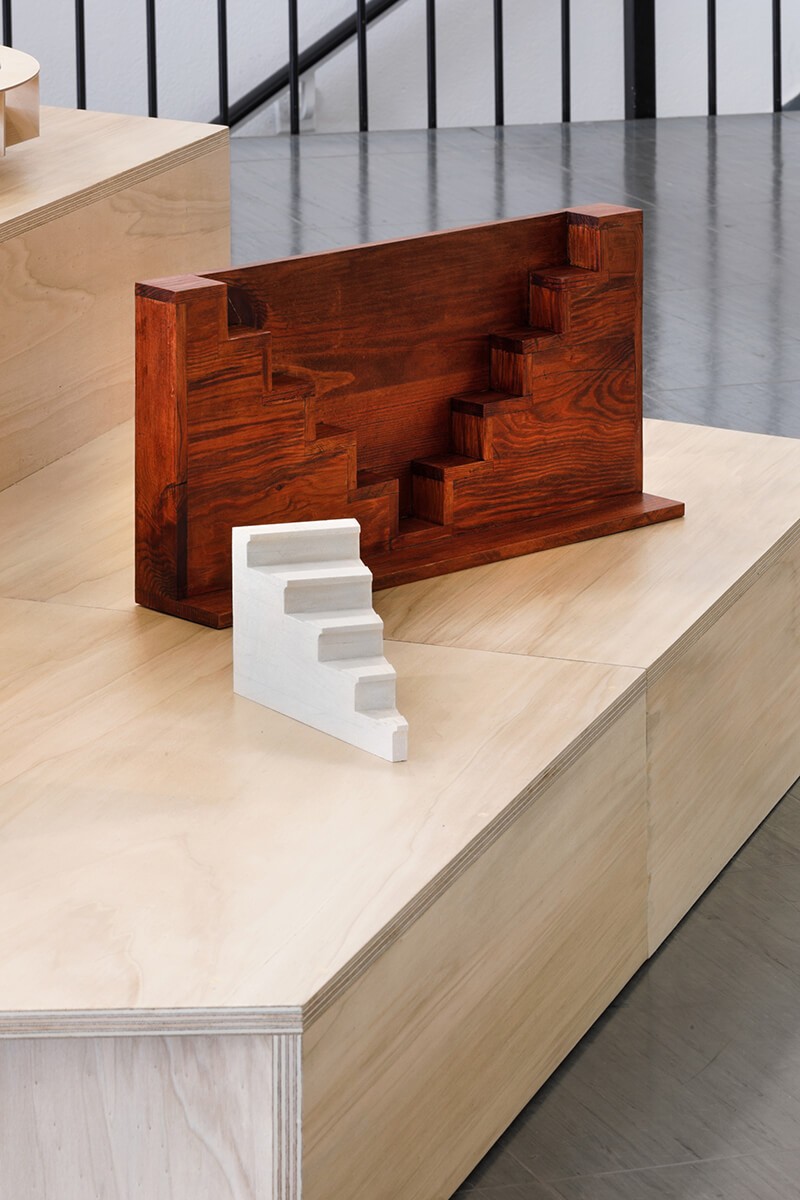 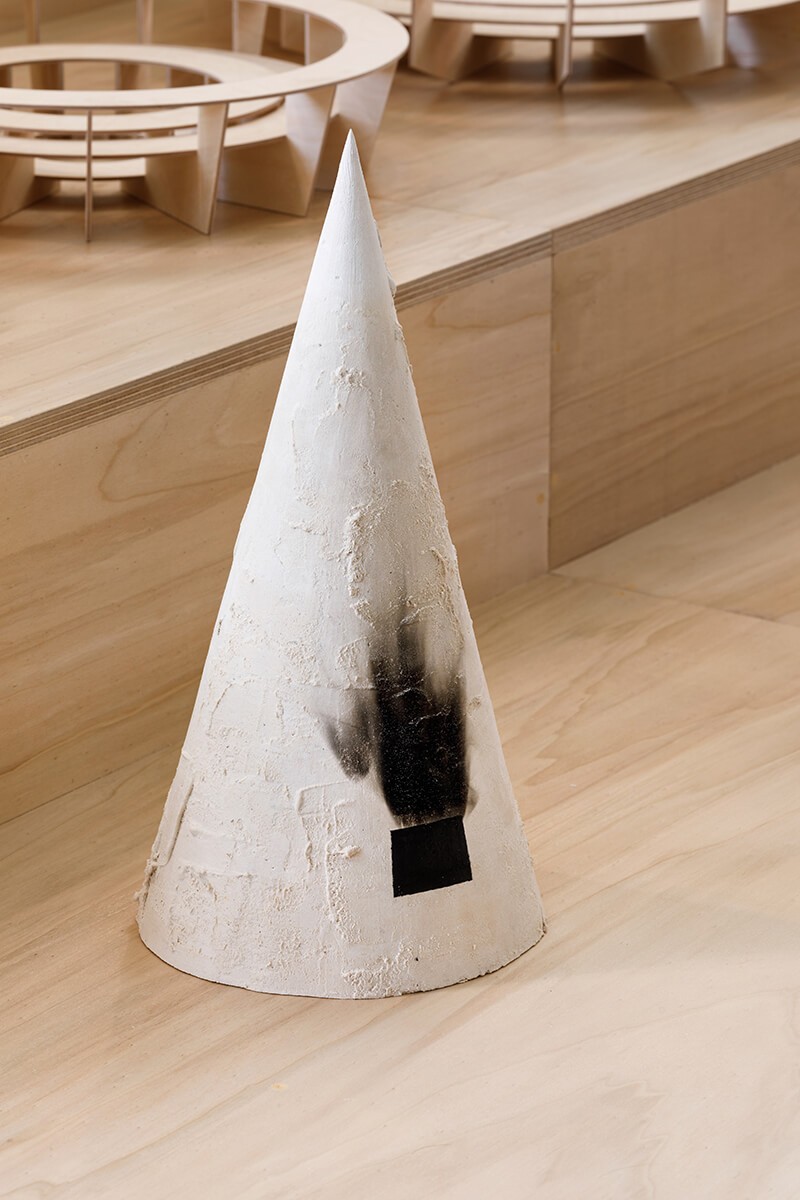 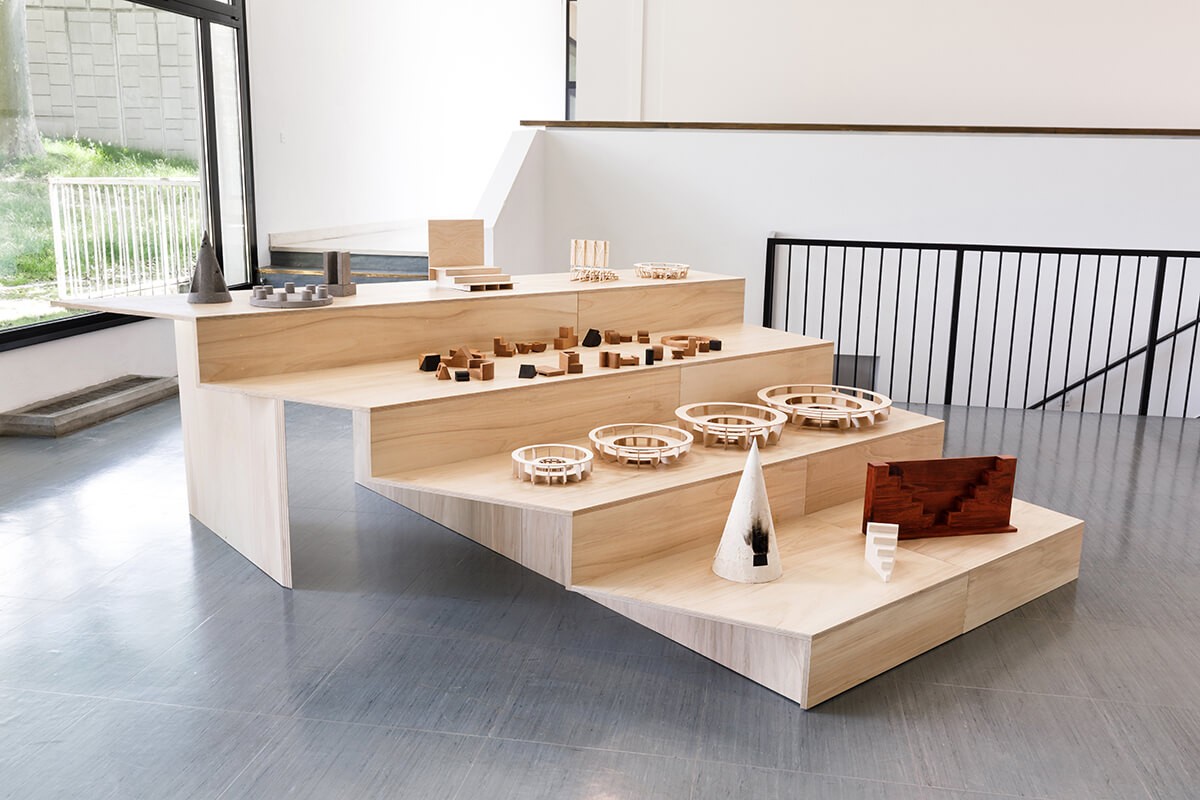 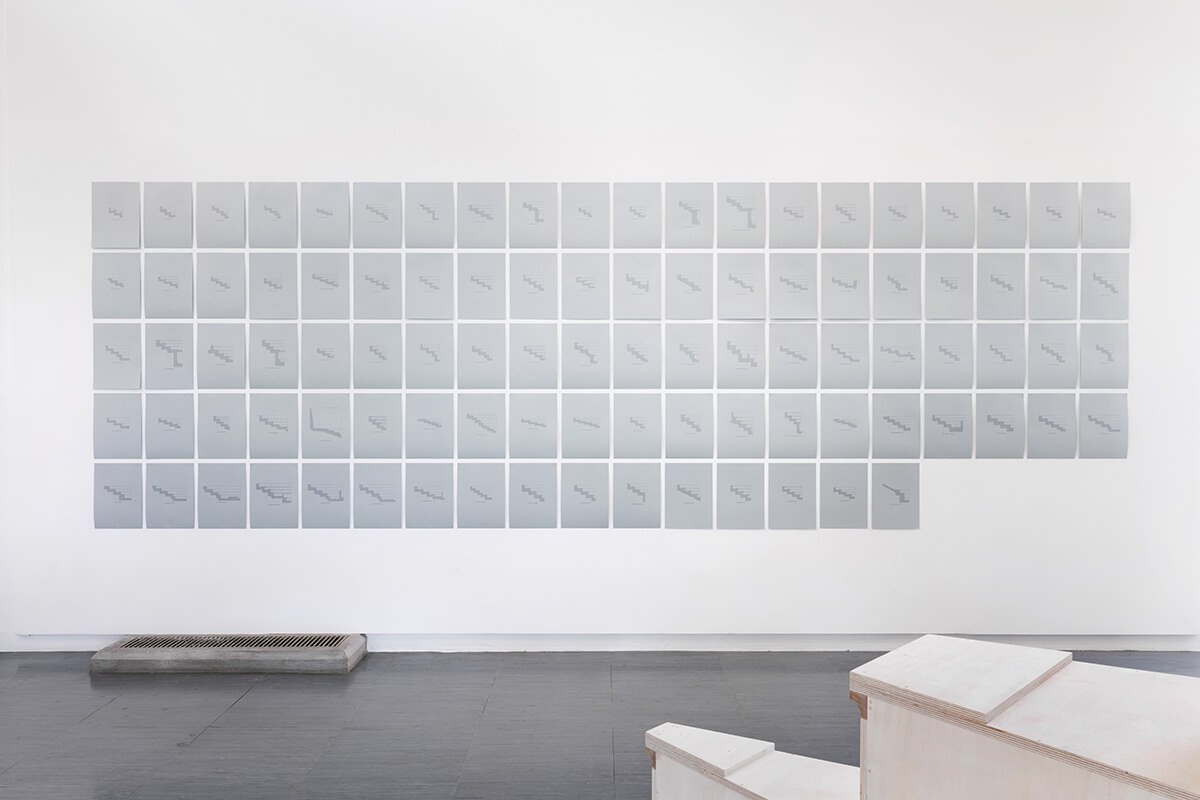 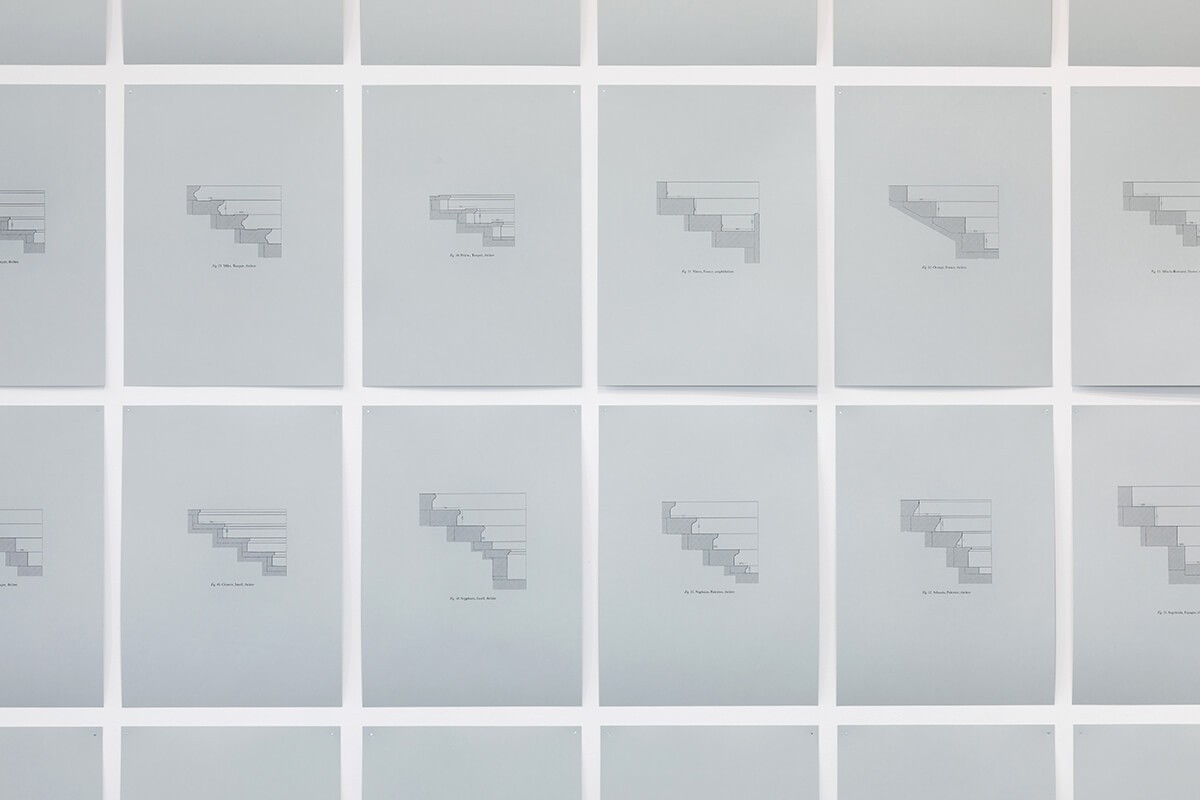 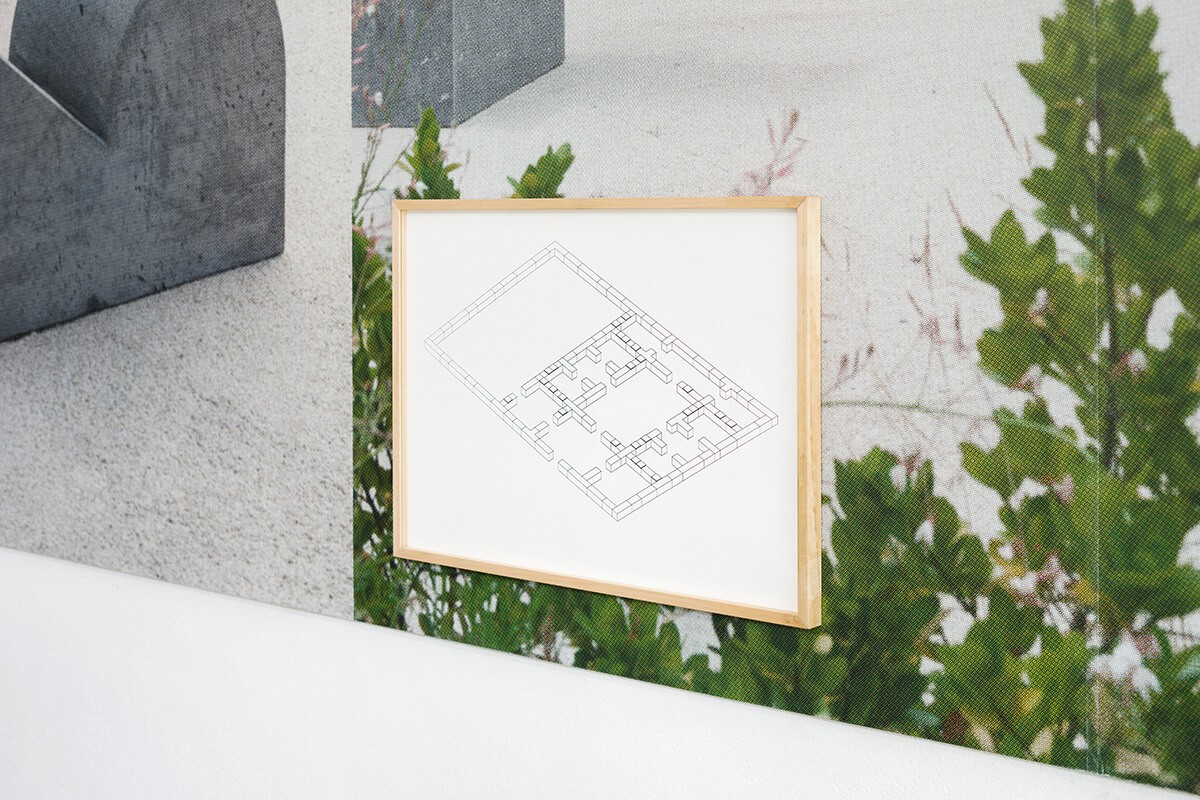 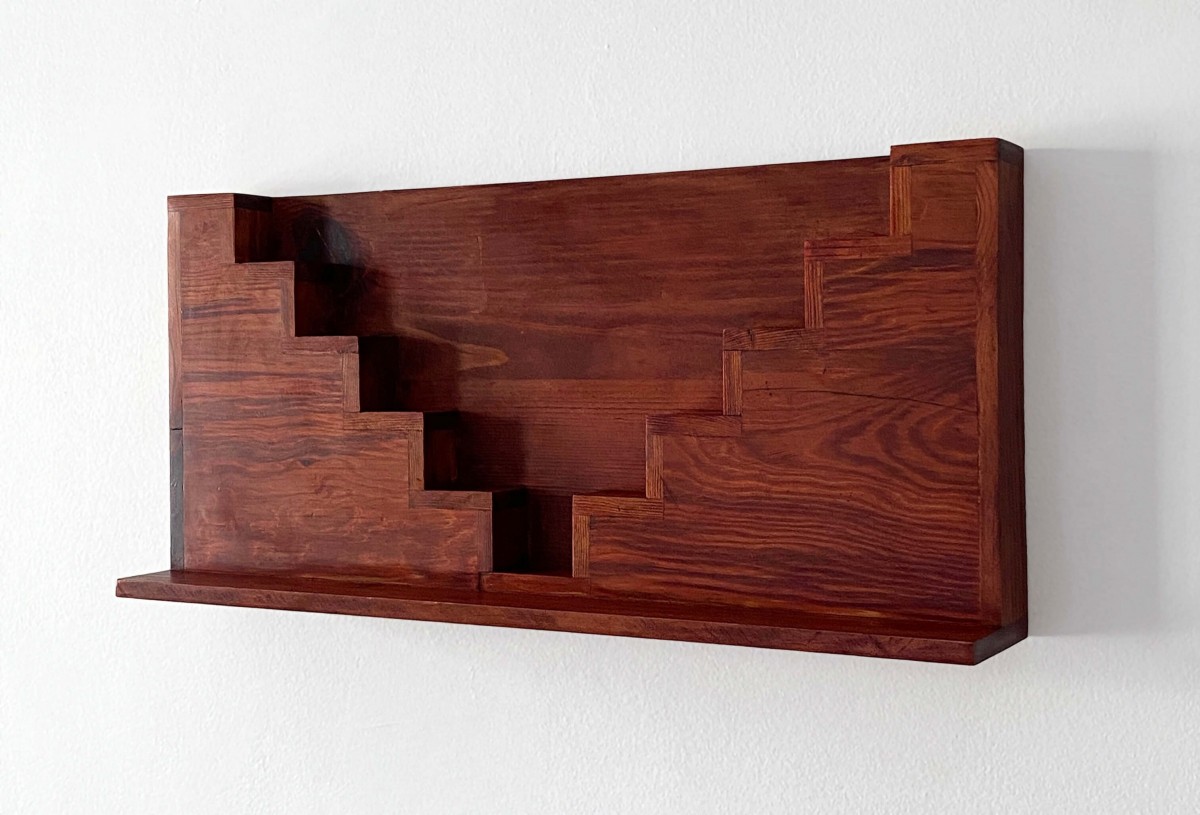 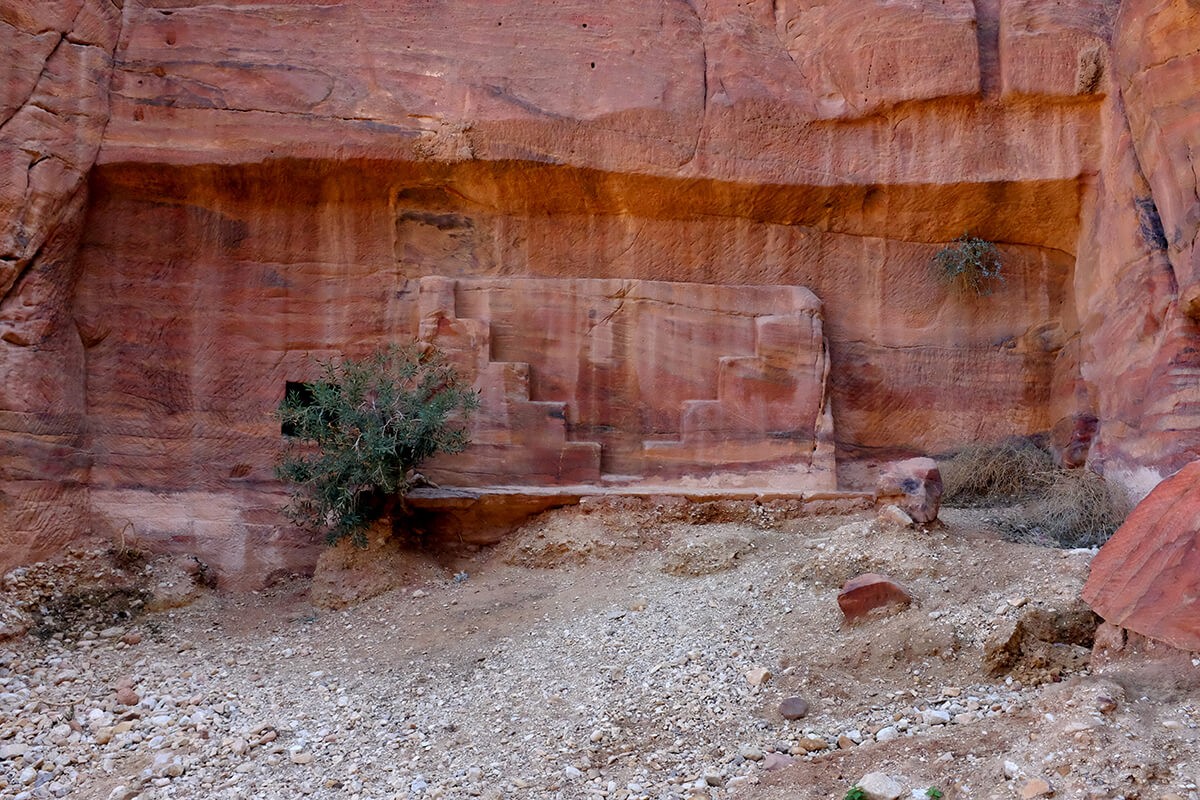