Thought as an immersive soundscape happening at dusk, La Veille is a 30-minute sound fiction conceived by Célia Houdart and Sébastien Roux. Irregularly shaped, the space that hosts it is delimited by an opaque fabric that envelops and isolates the audience from the surroundings. A real spatial translation of the principle of acousmatic - a concept developed by French composer Pierre Schaeffer, which involves the use of hidden sound sources - once a day the scenographic device welcomes a live chorus that adds another layer to the overall experience. The darkness that surrounds the structure allows to conceal the mobile sound devices - placed at varying distances from it - and to strengthen the cocoon-effect created by the thin membrane. La Veille was presented for the first time at the ABC Cultural Centre in La Chaux-de-Fonds (Switzerland) in 2017. 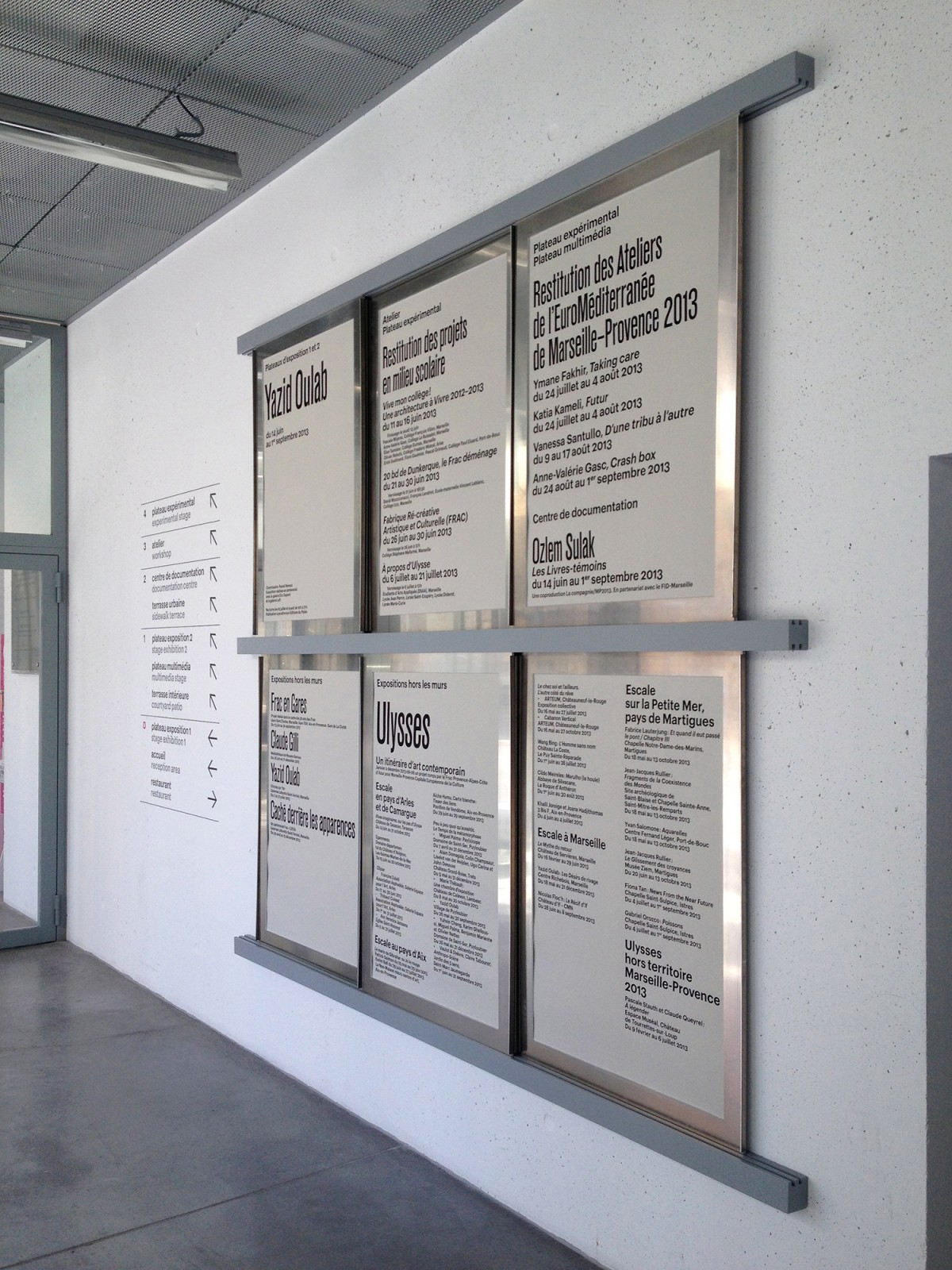 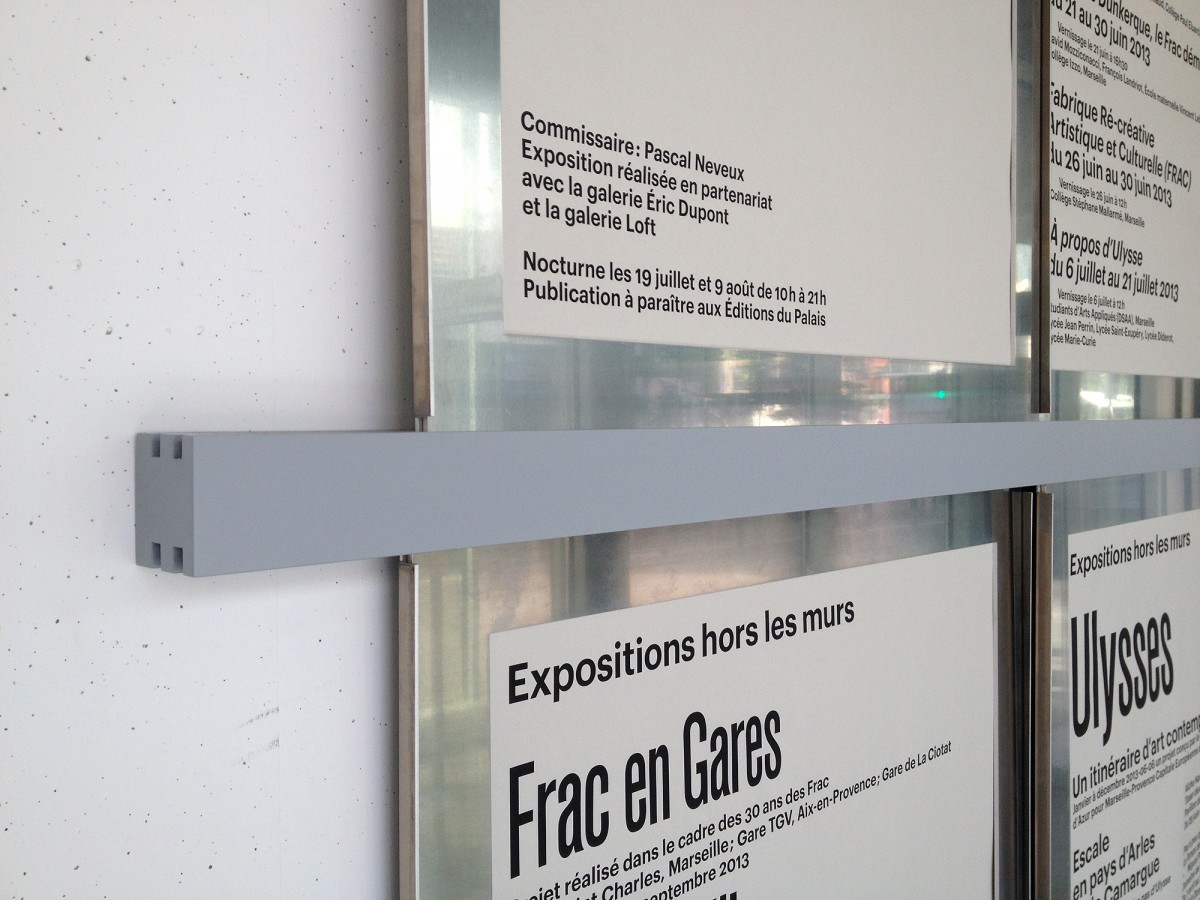