Work carried out within the framework of the 1% artistic contribution to the construction of the Maison de l’enfance et de la jeunesse in Roissy-en-France, France.

Designed for the young audience of La Passerelle, a space dedicated to children in the city of Roissy-en-France, Conversations consists of three elements - the Trône ventriloque (Ventriloquist throne), the Cockpit rose (Pink cockpit) and the Conseil des sièges (Seats council) - that oscillate between sculptures and functional objects. Made of volcanic stone from the Auvergne region (France), the Trône ventriloque is composed of a double seat allowing two children to sit on it at the same time. Connected by a 5 cm wide hole, located in the small recess that forms the backrest, the two users are free to exchange their secrets. The same goes for the Cockpit rose, a cone-shaped piece made of sandstone and pierced by four holes that enable the children to communicate. Finally, the Conseil des sièges is a set of ten small cylindrical stools of various sizes arranged around an imaginary fire. Like a miniature Stonehenge, the latter is a place to exchange ideas, tell stories, debate and play. 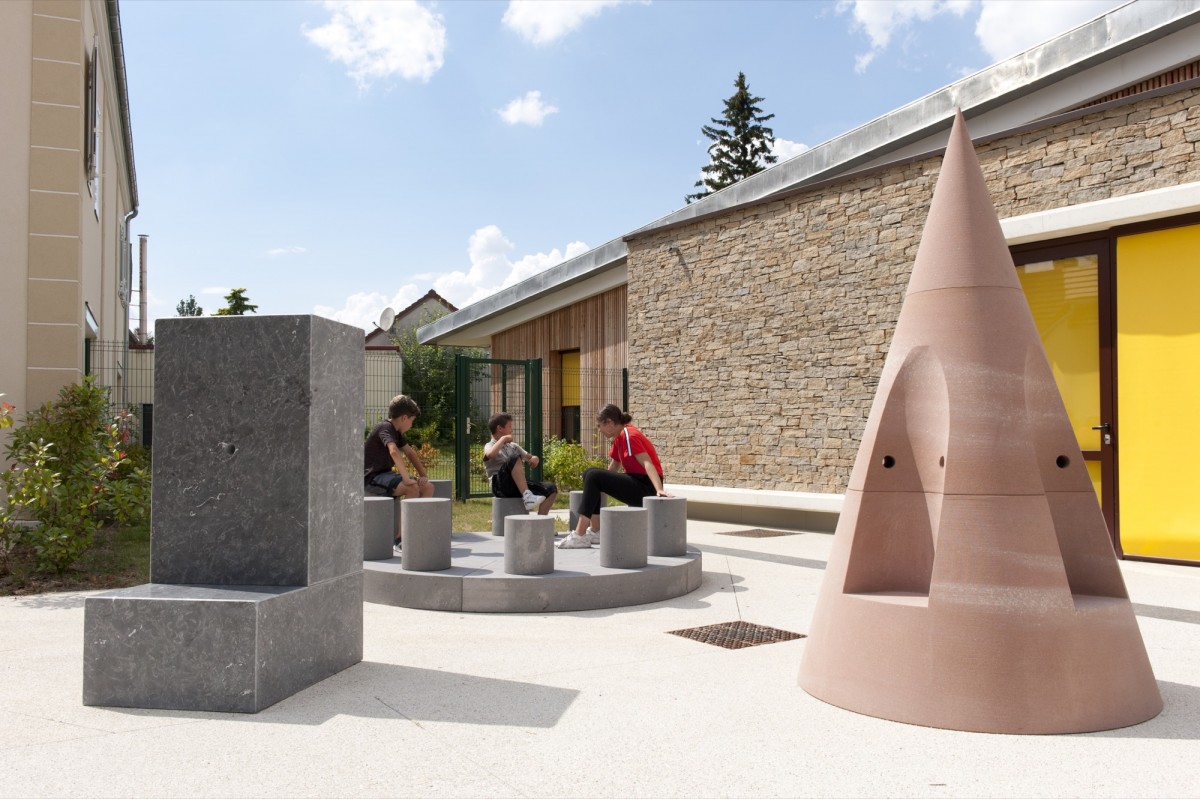 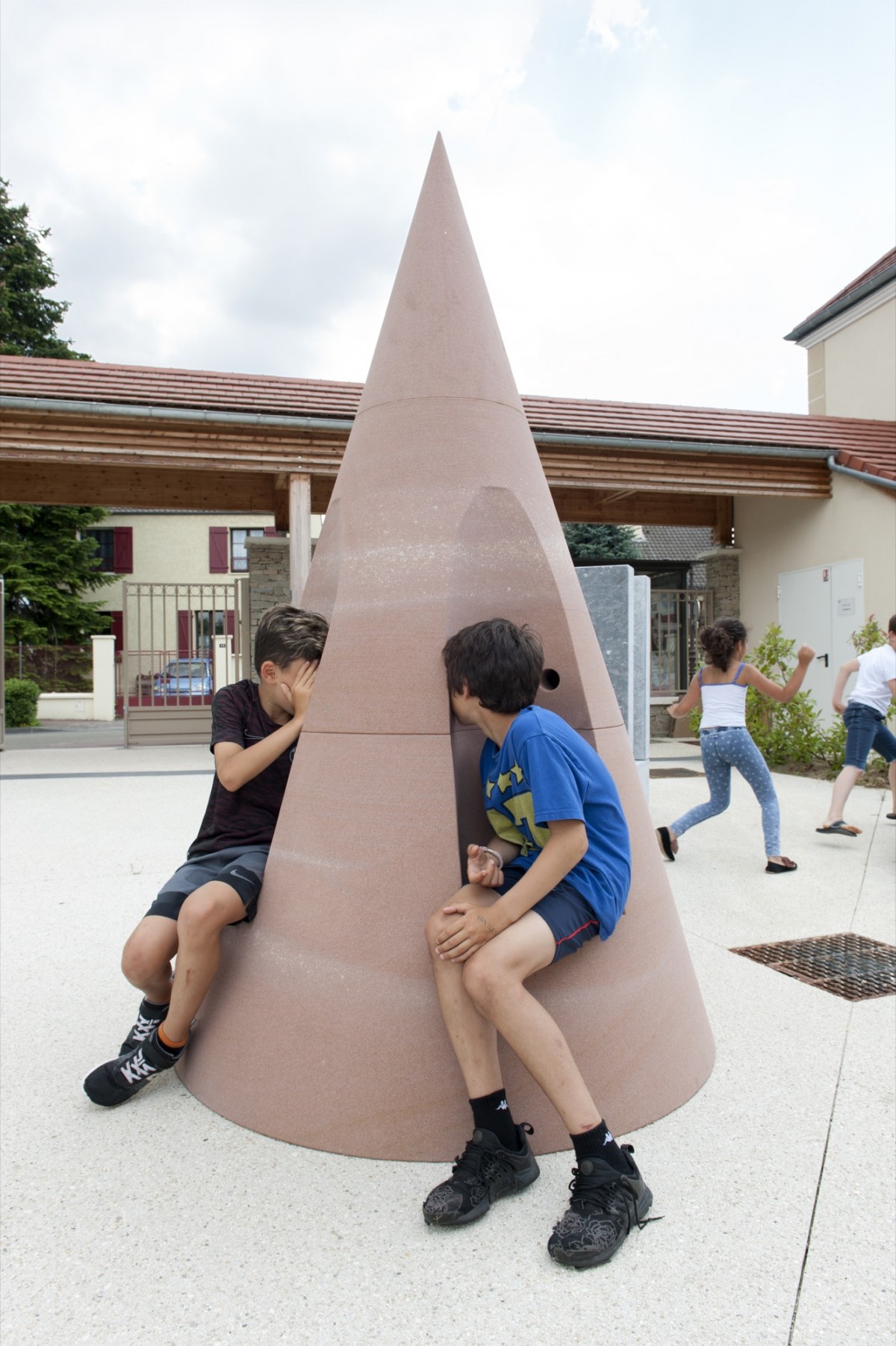 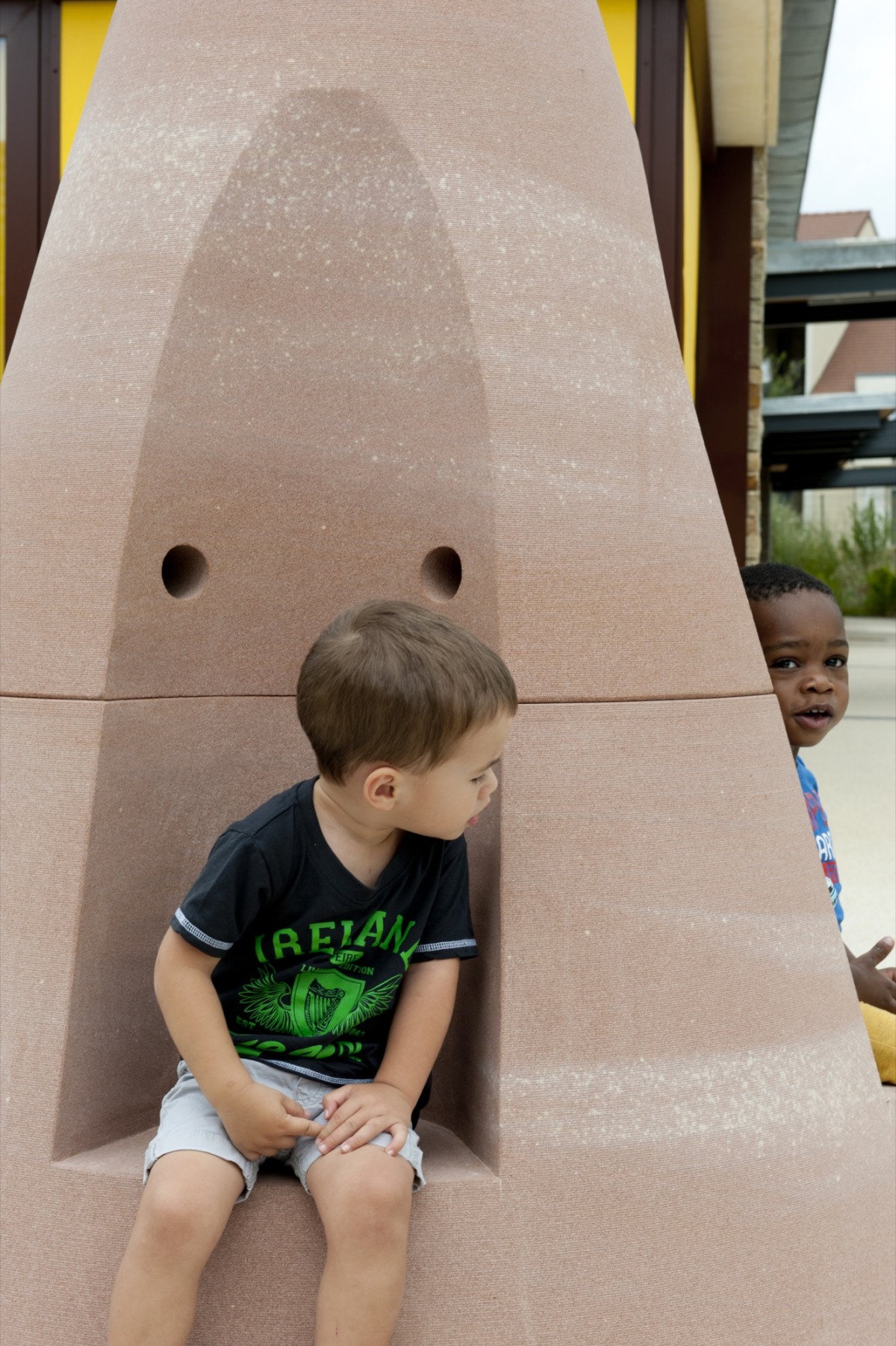 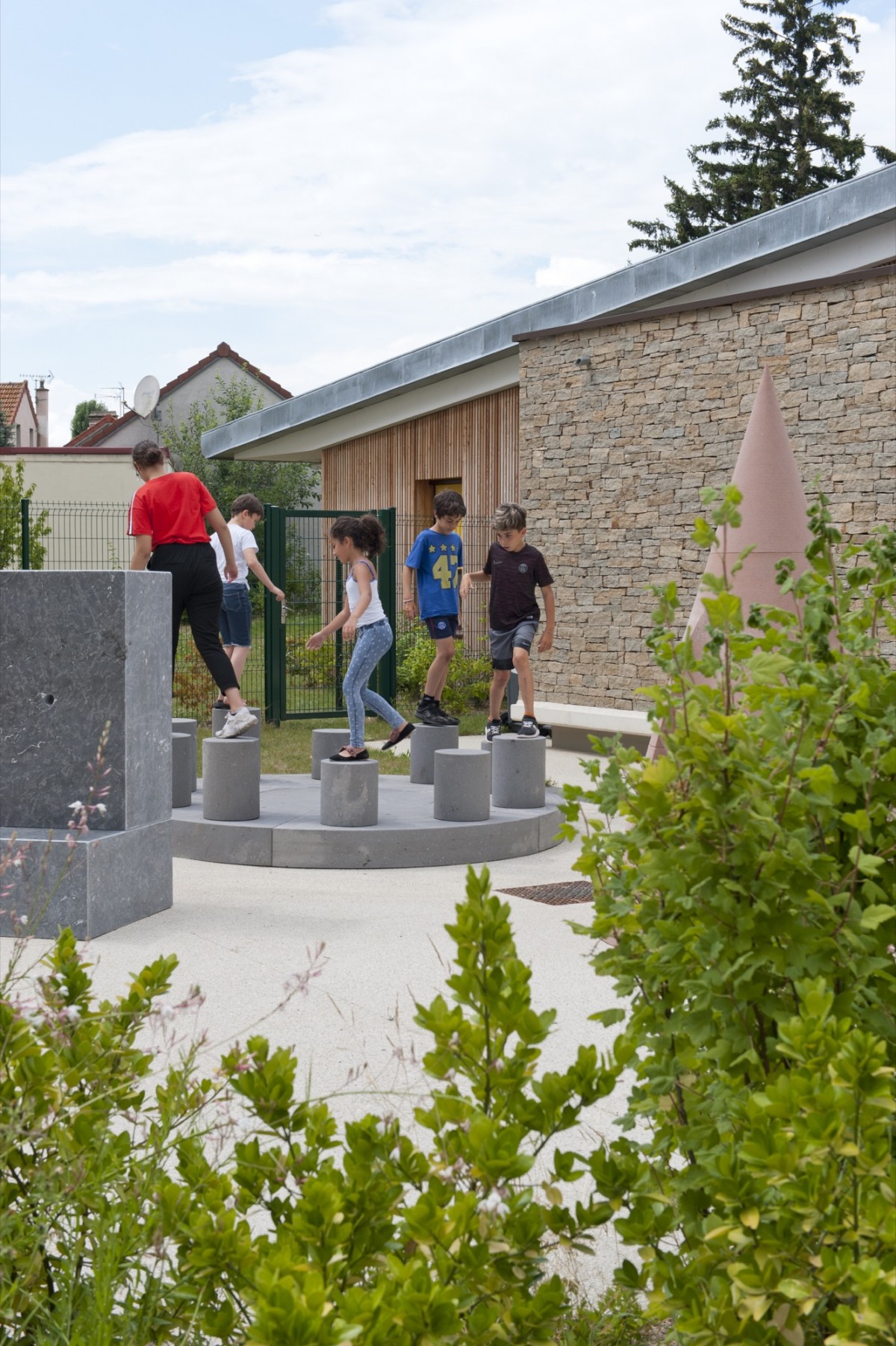 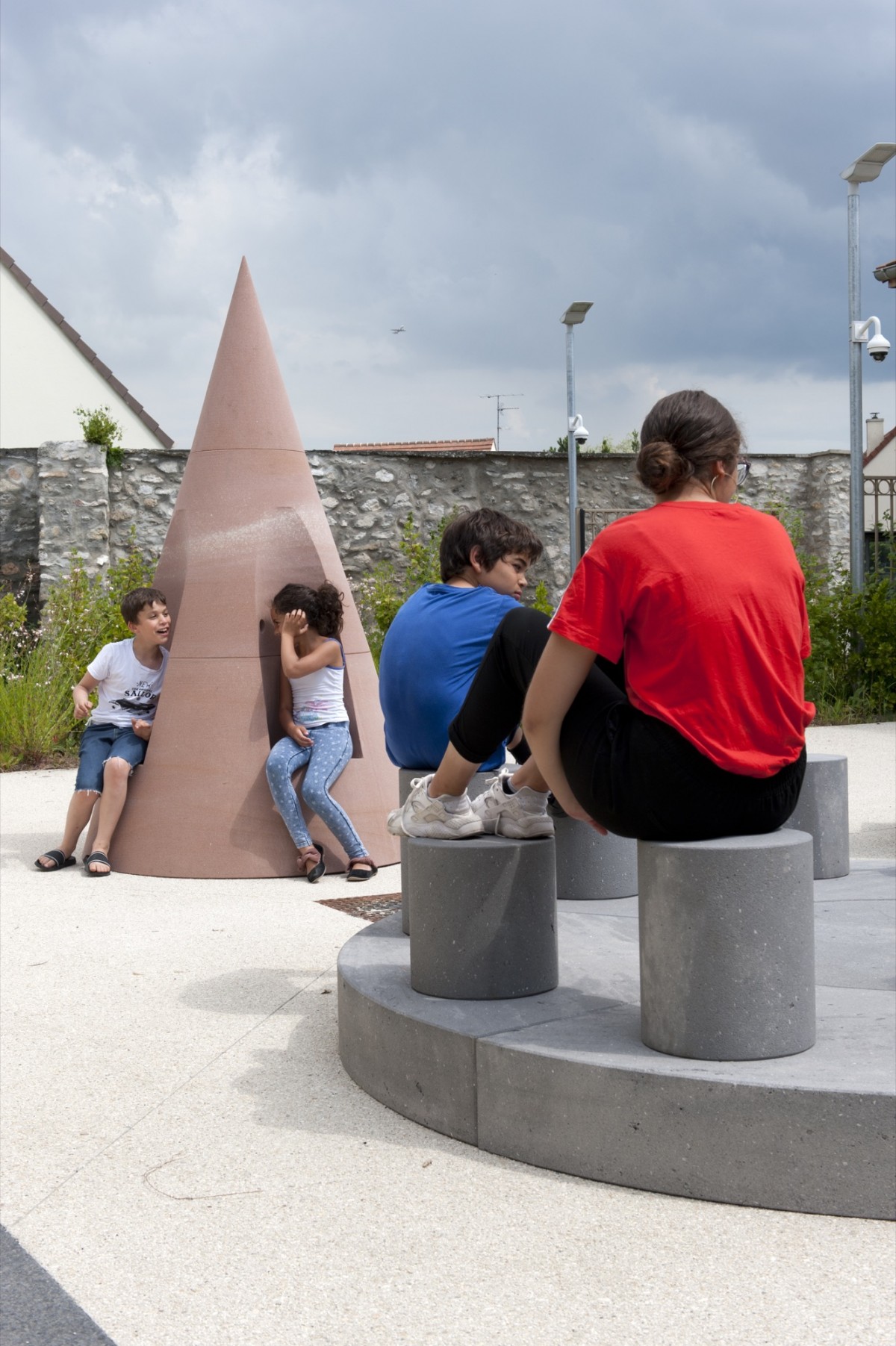 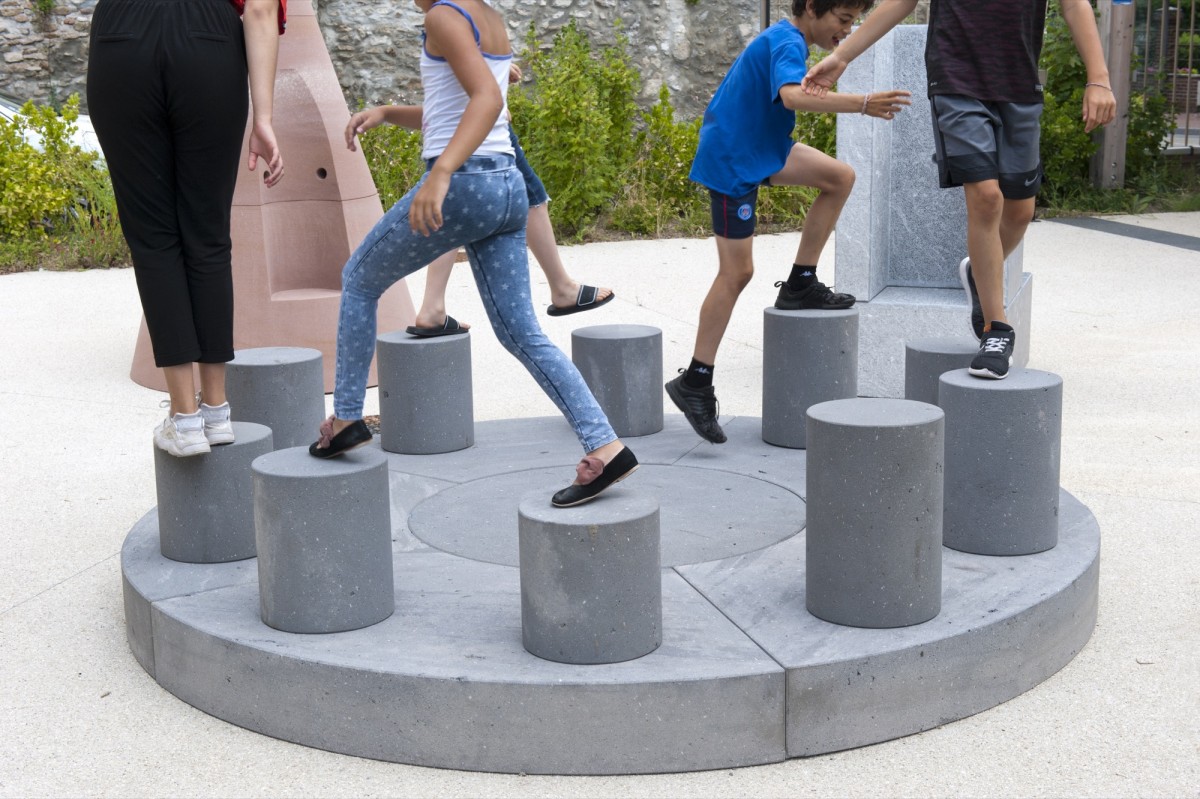 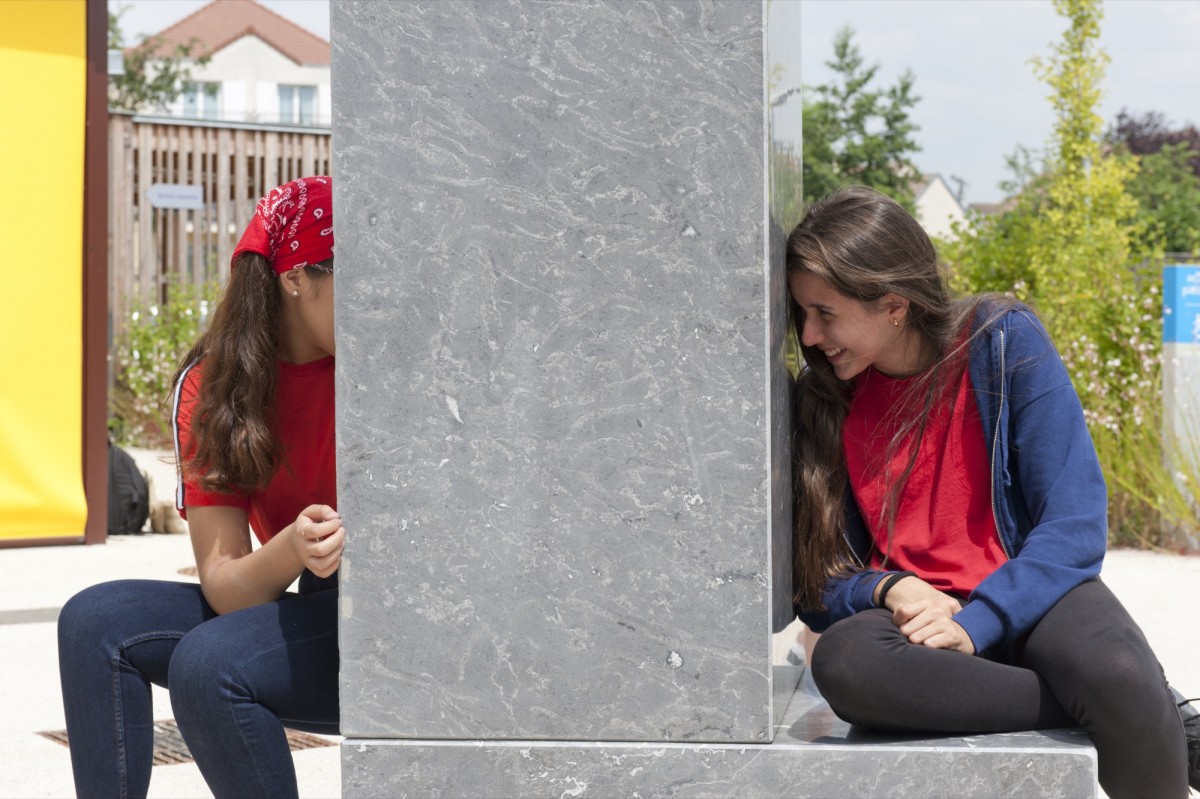 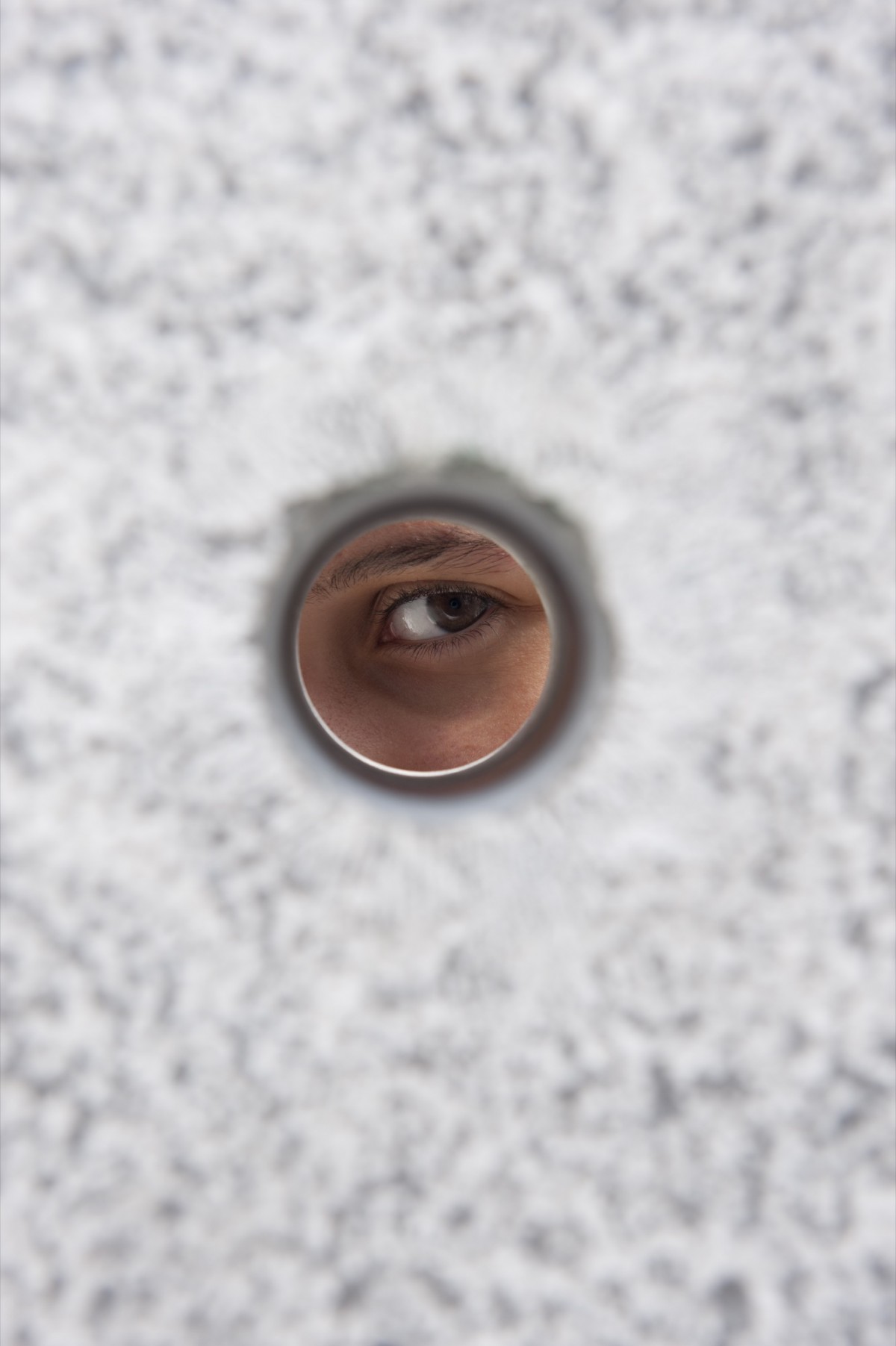 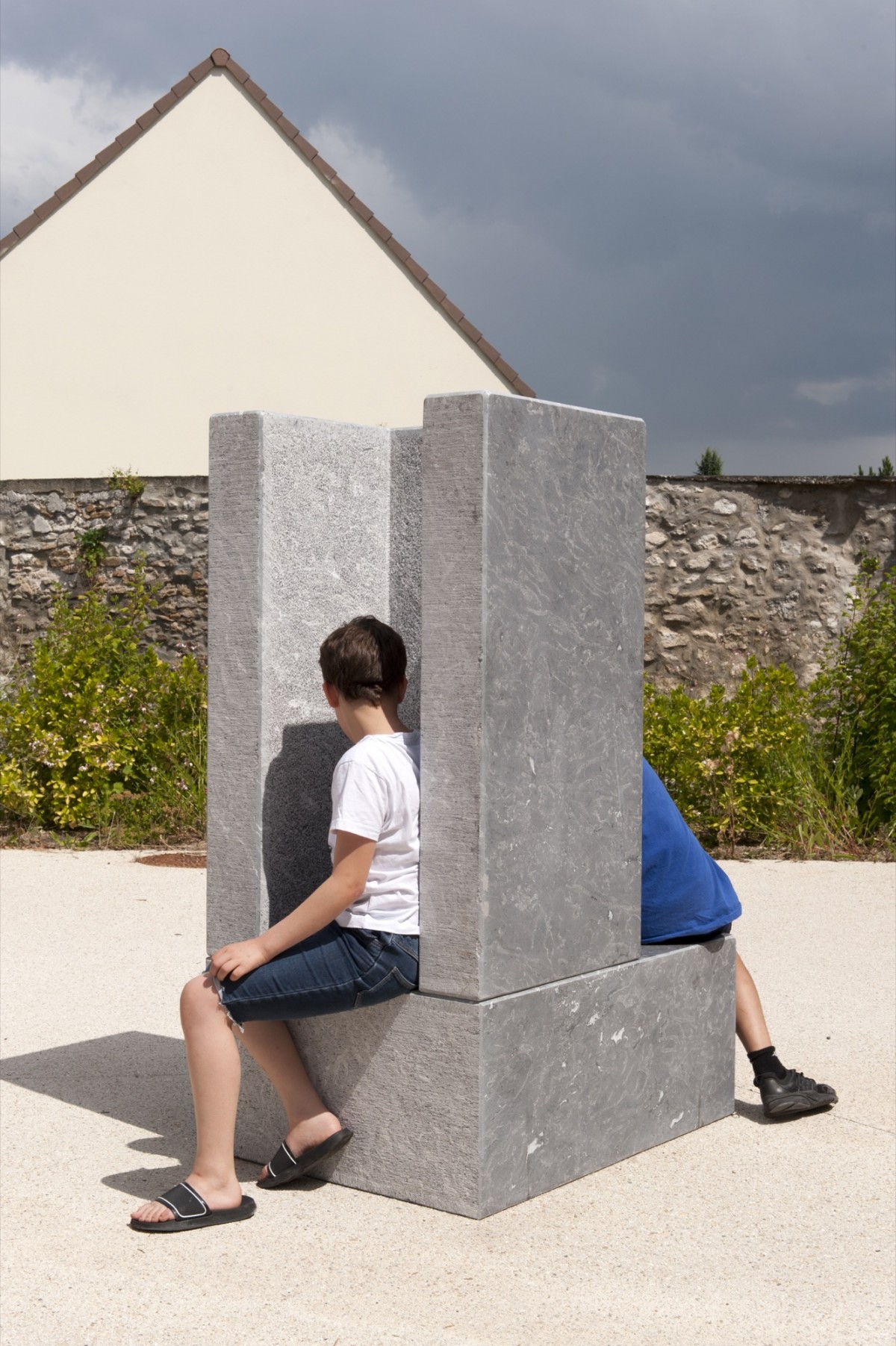 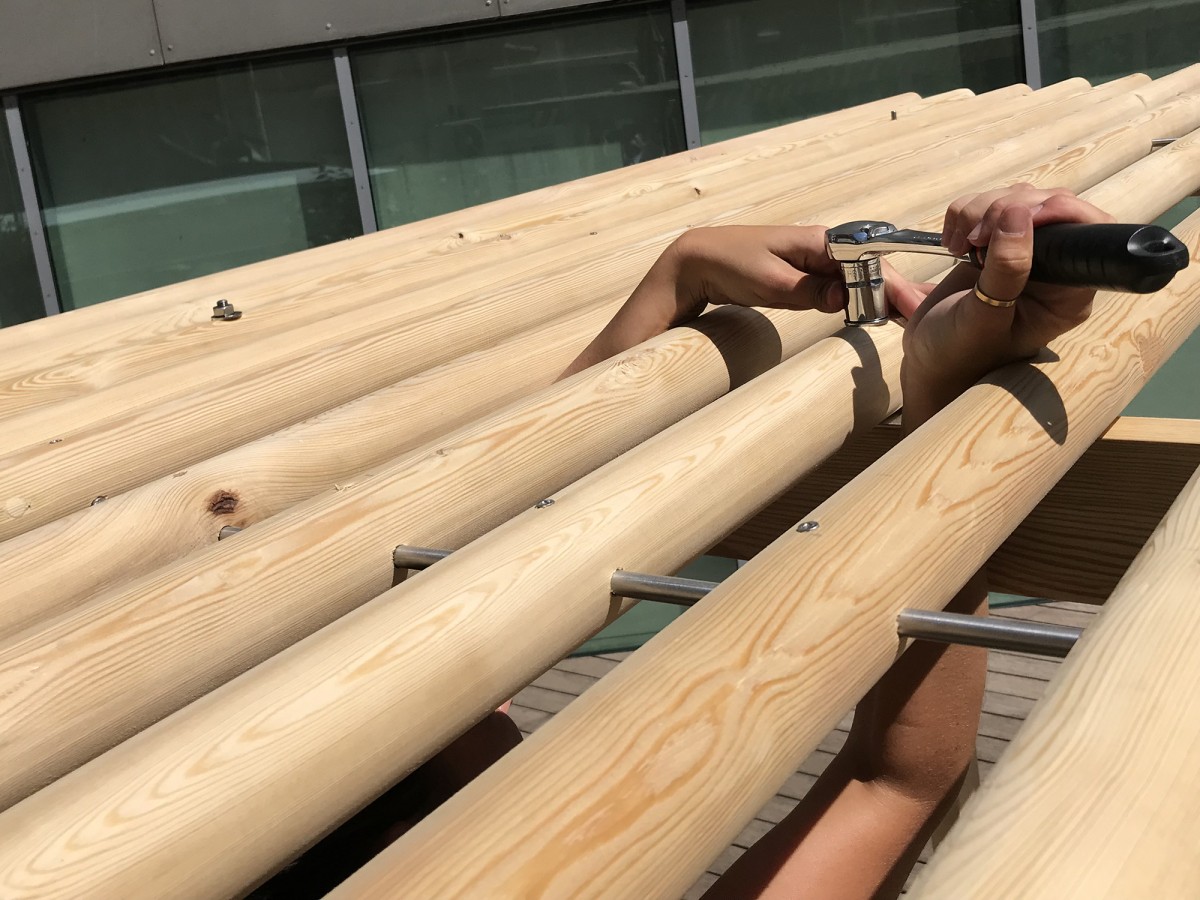 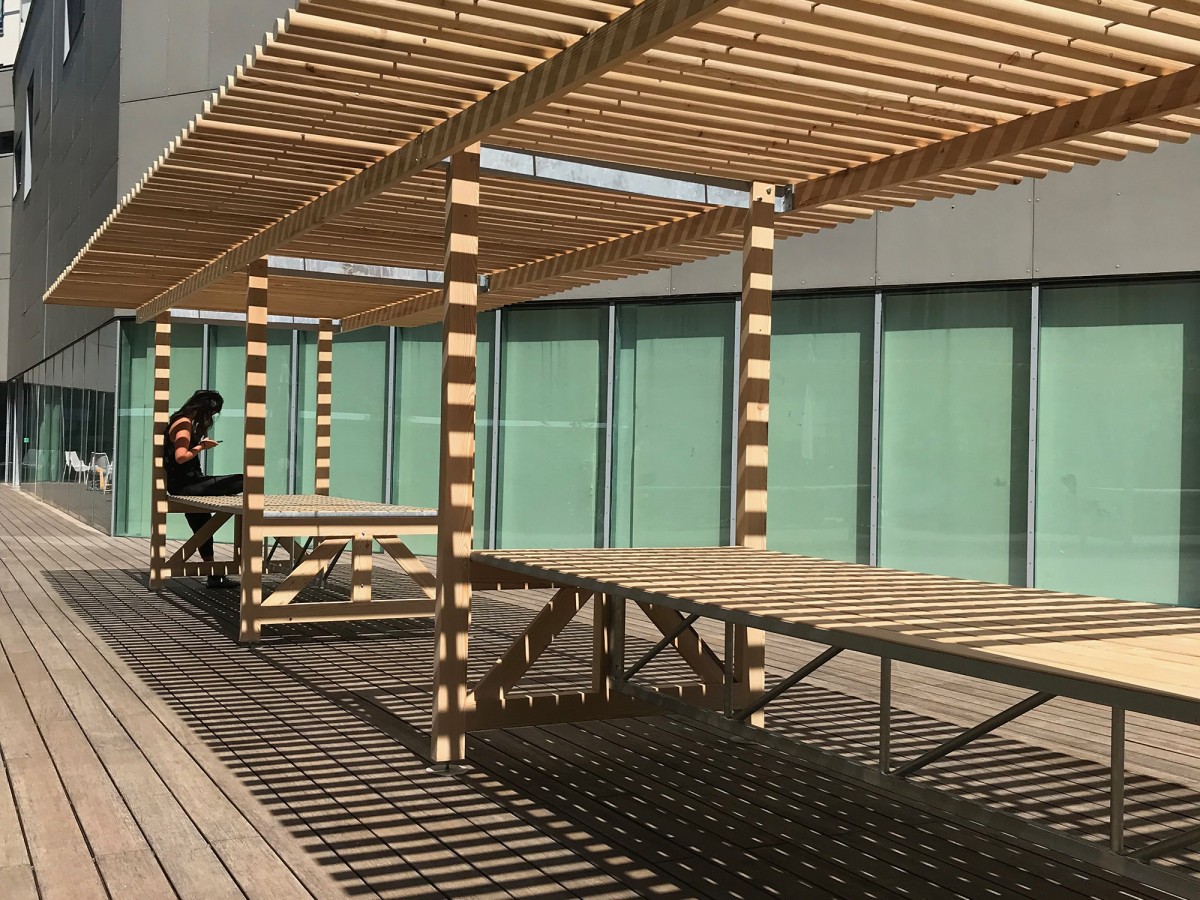 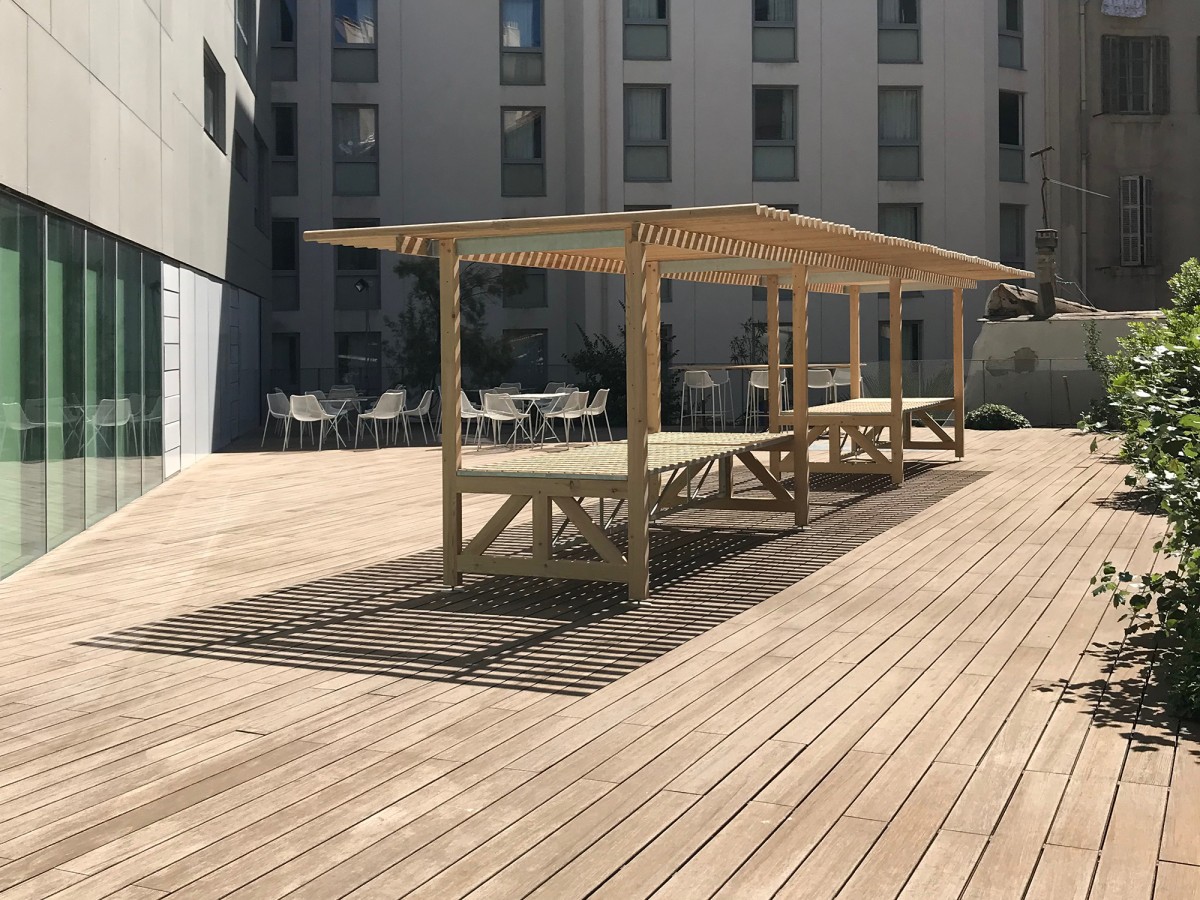 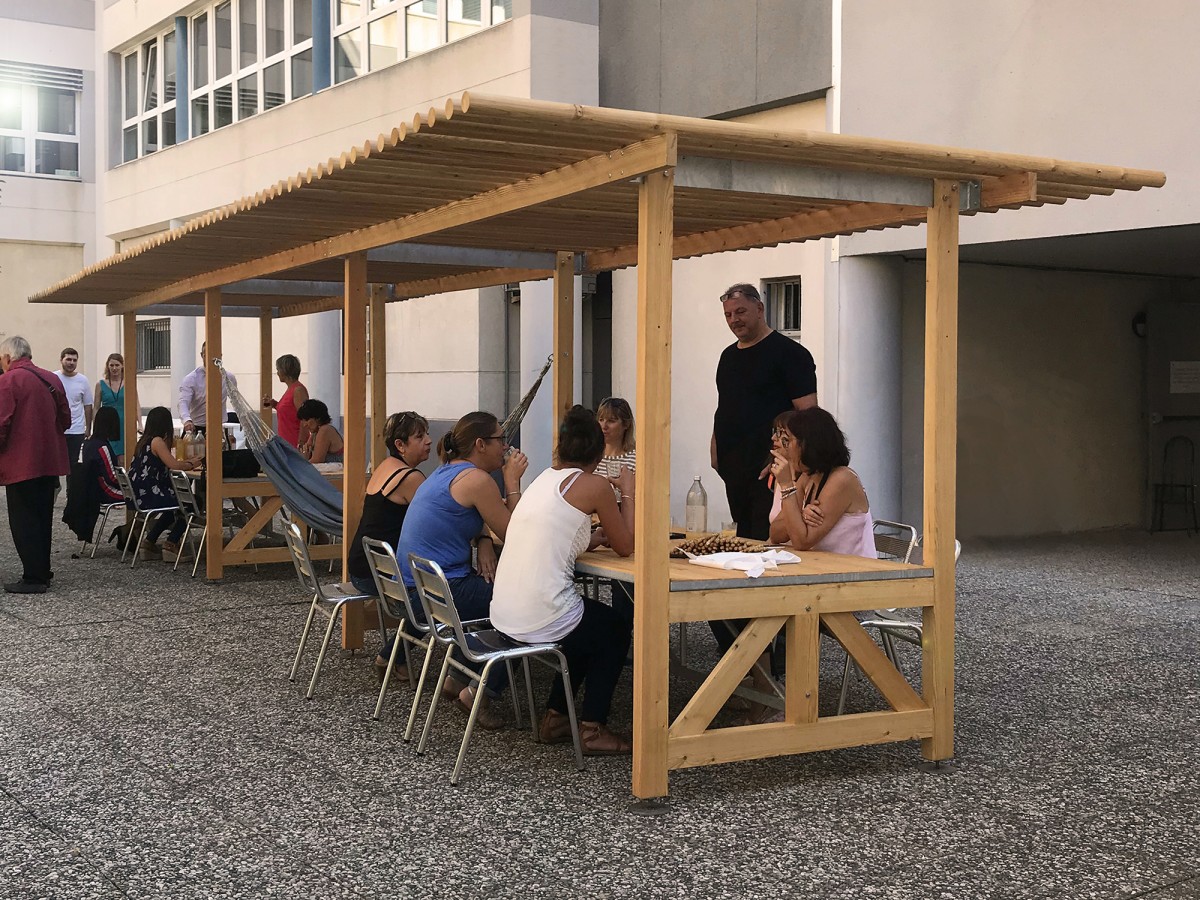