Conceived in collaboration with the French architecture studio Tectoniques Architectes, Faire c’est dire was originally developed on the occasion of the first edition of the Lyon Architecture Biennial (2017), where it was used to host the event’s programme of debates, workshops and conferences. Inspired by the ephemeral wooden “scaffoldings” (ikrion in Greek) that played an important role in the religious, cultural and political activities of cities in ancient Greece, the project investigates the form and the diverse functions of these old gathering places, which are at the origins of the notion of democracy. Mobile and modular, Faire c’est dire consists of only two elements - a series of 2,5 metre long solid wood beams and some ratchet straps - and can be easily assembled without specific tools by the users themselves. Recalling the research of Italian designer Enzo Mari on the subject of self-construction (Autoprogettazione, 1974), the project questions the role of the designer - as it enables the users to freely interact and decide the final shape of the architecture - and highlights the principles of sharing and participation that belong to democracy. 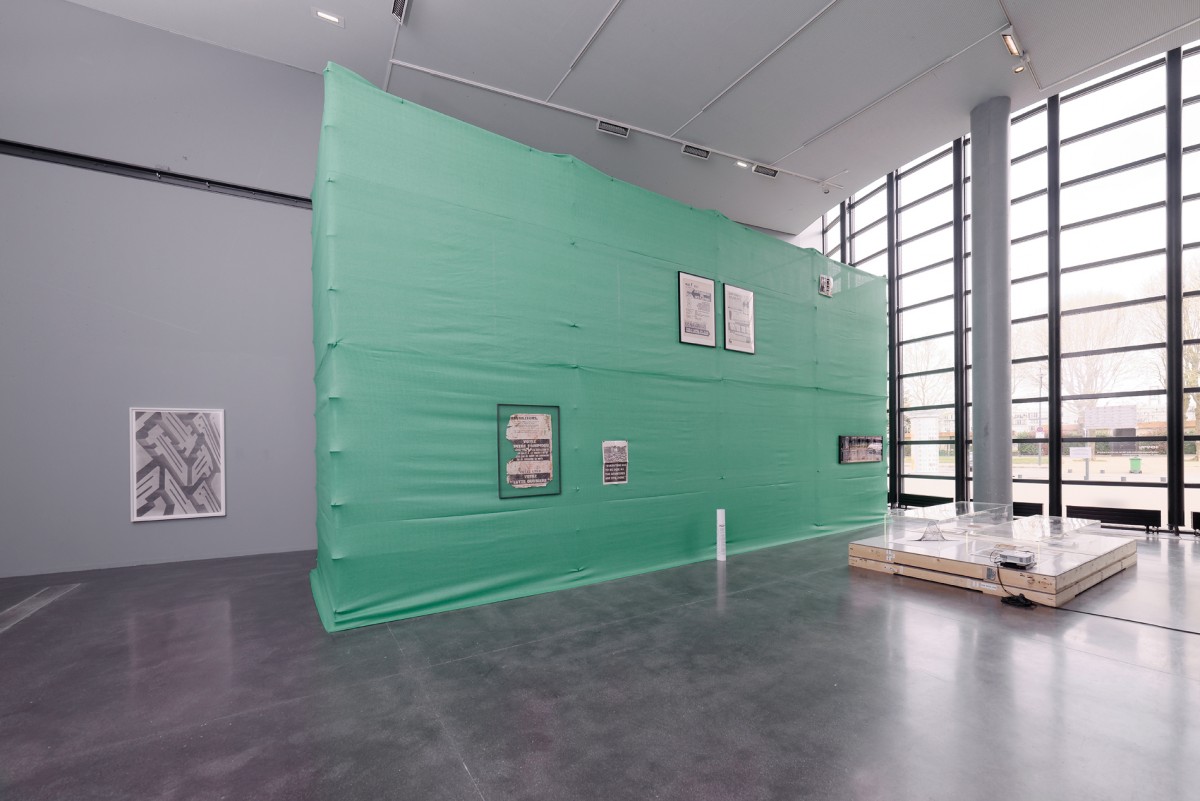 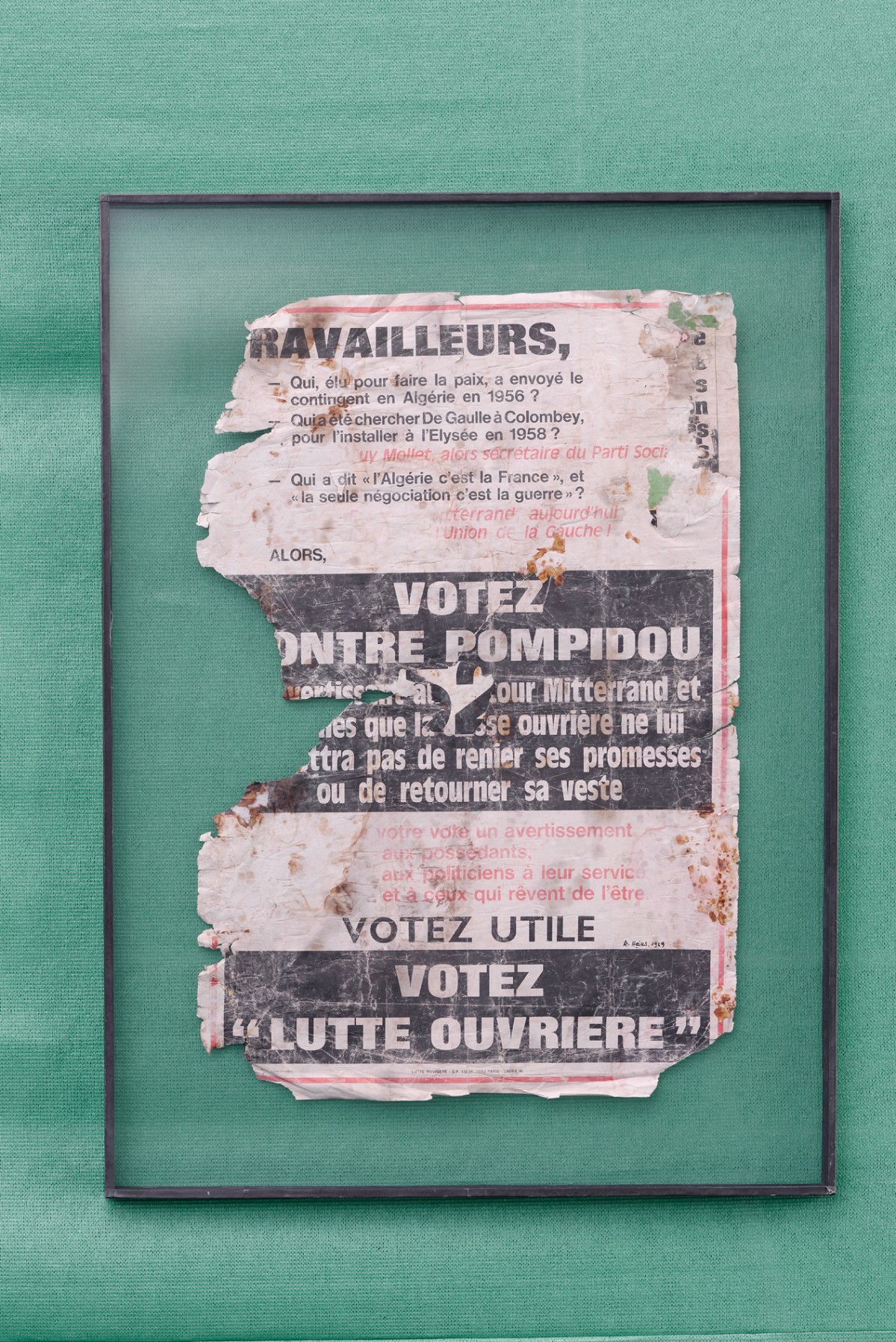 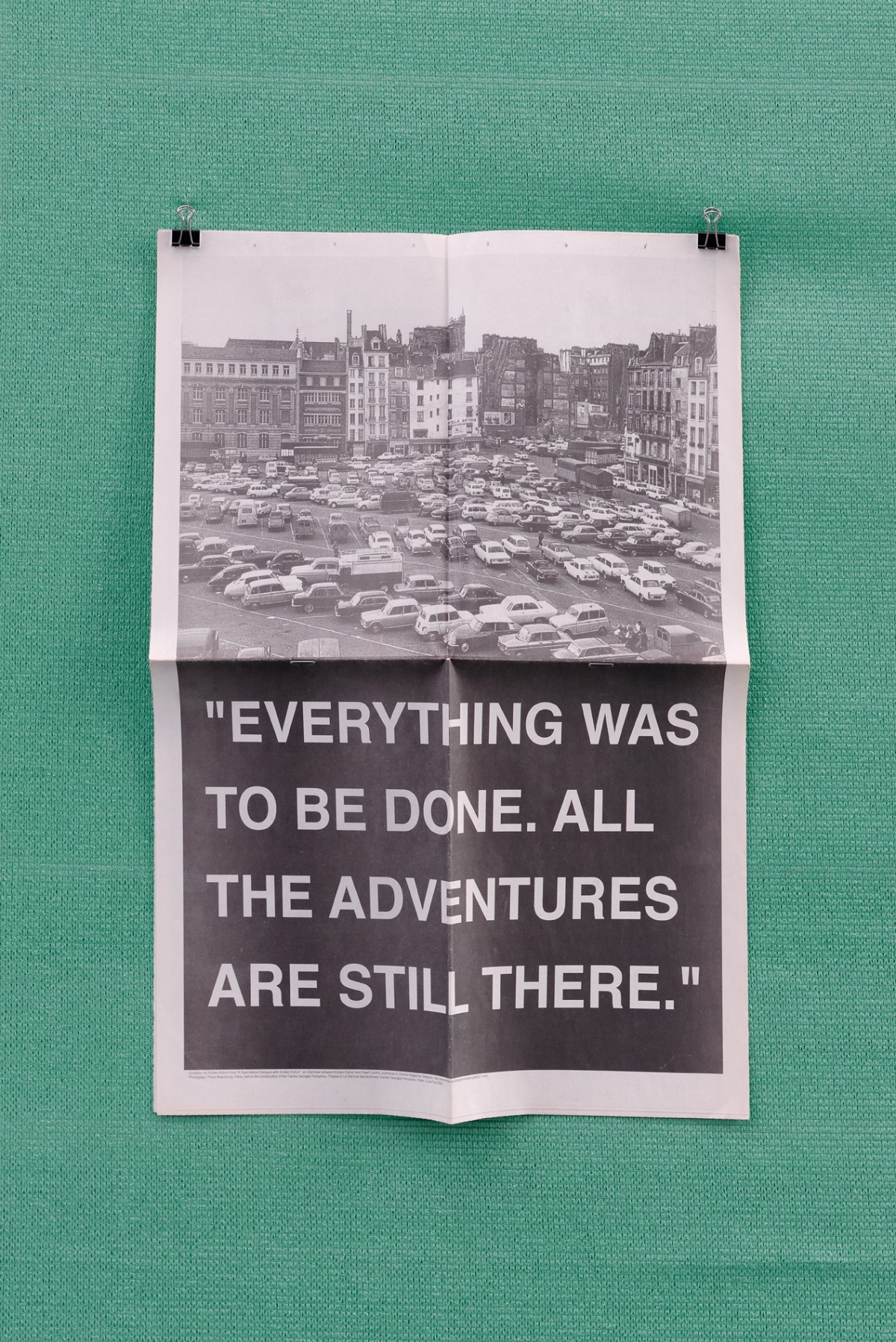 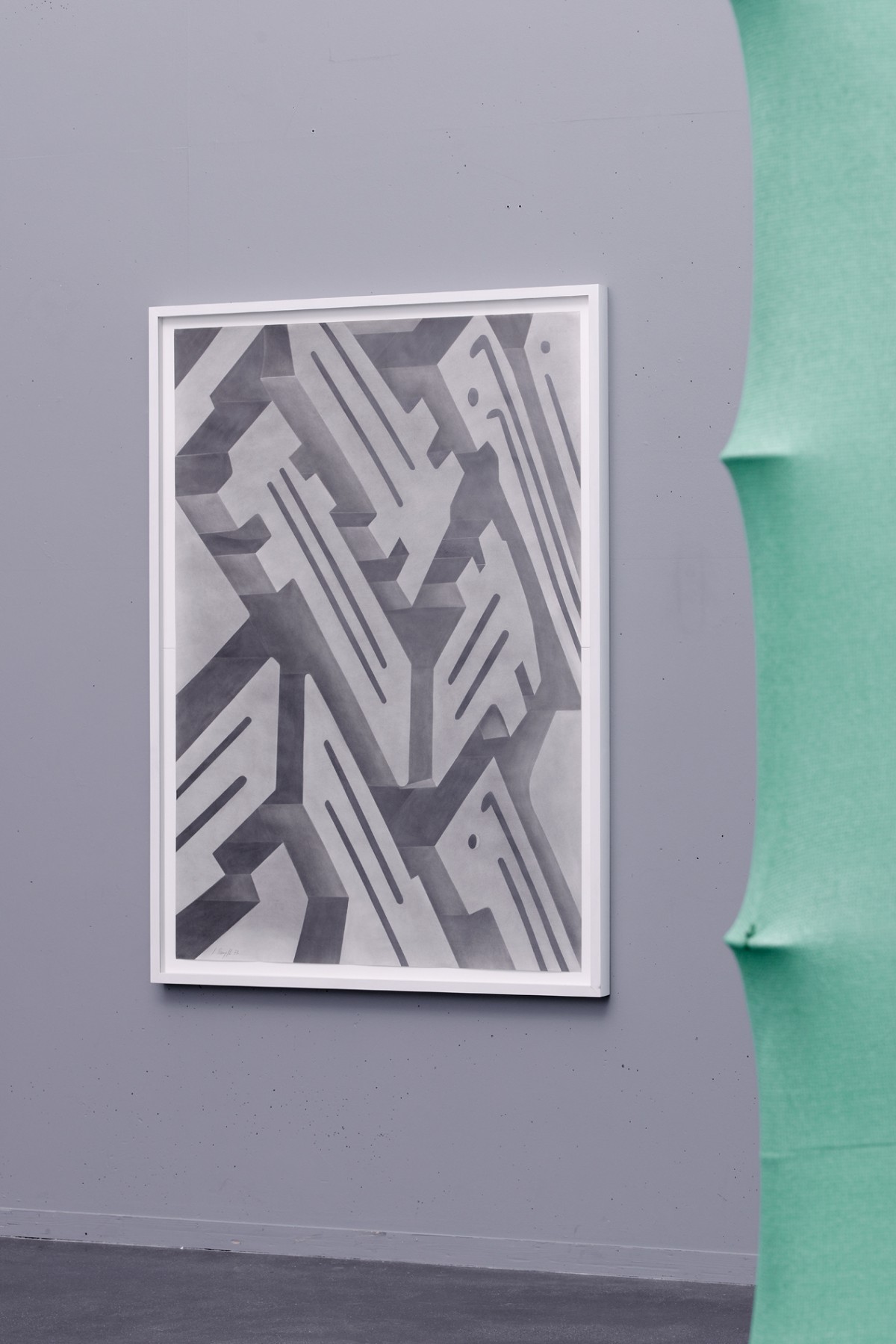 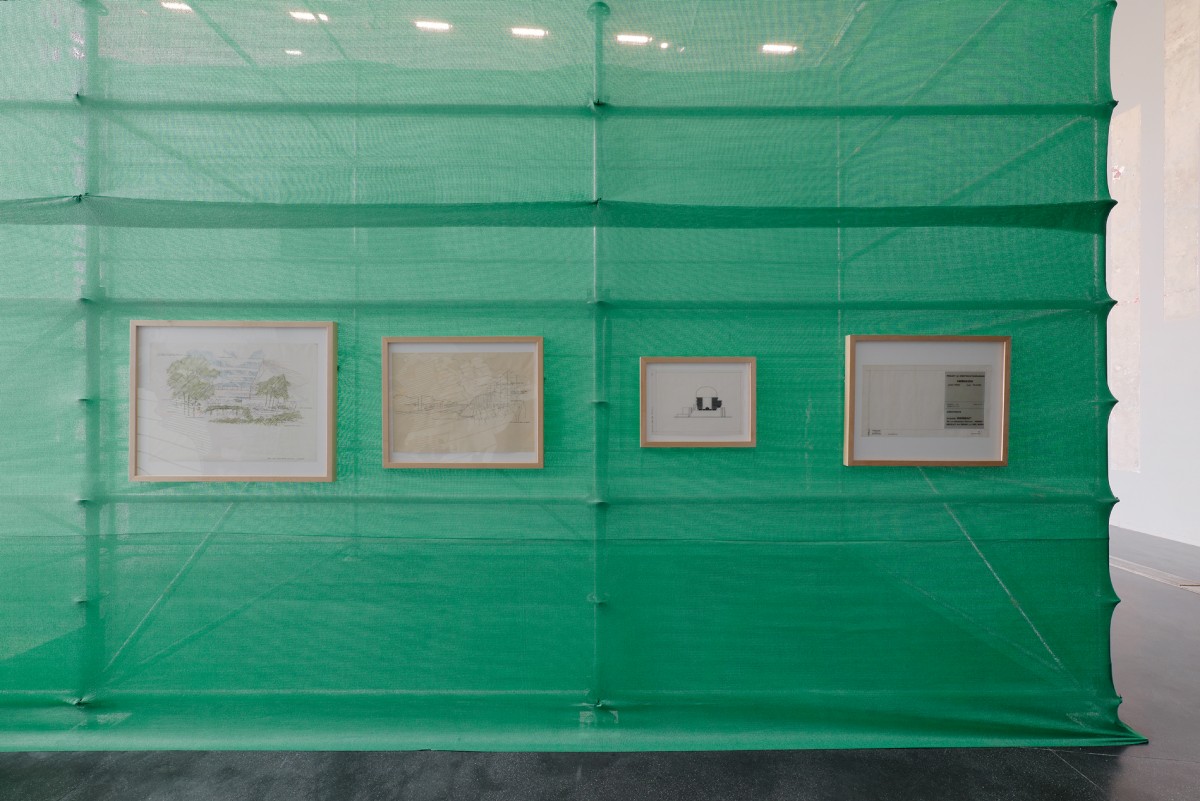 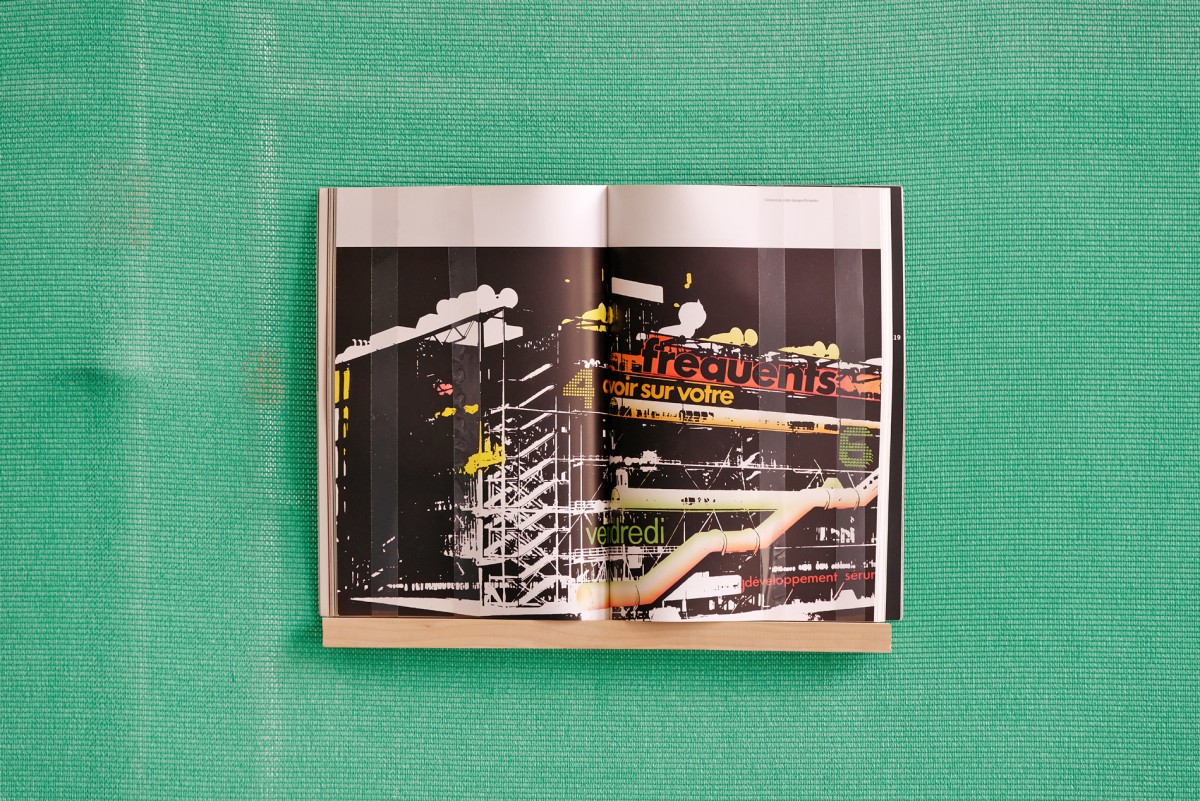