With the collaboration of Célia Houdart (author) and Pierre Boggio (graphic designer).

Developed for the University Hospital of Dijon (France), La Boudeuse et l’Étoile consists of a collection of 24 coloured plates made of enamelled steel that are scattered around the hospital gardens. Named after the two ships used by the French sailor Louis-Antoine de Bougainville to perform his world tour between 1766 and 1769, the project evokes the places located at the latitude of 47°19’16”N, which de Bougainville crossed twice during his trip. From a lock near Dijon to the volcanic island of Ketoi in Russia and the St. Lawrence River in Quebec, the series of panels invite the passersby to undertake a fictional journey around the globe. The texts were written in cooperation with French author Célia Houdart, while the enamelled panels were realised with the help of graphic designer Pierre Boggio. In 2017 the project was included in a publication produced by the Regional Fund for Contemporary Art of Bourgogne. 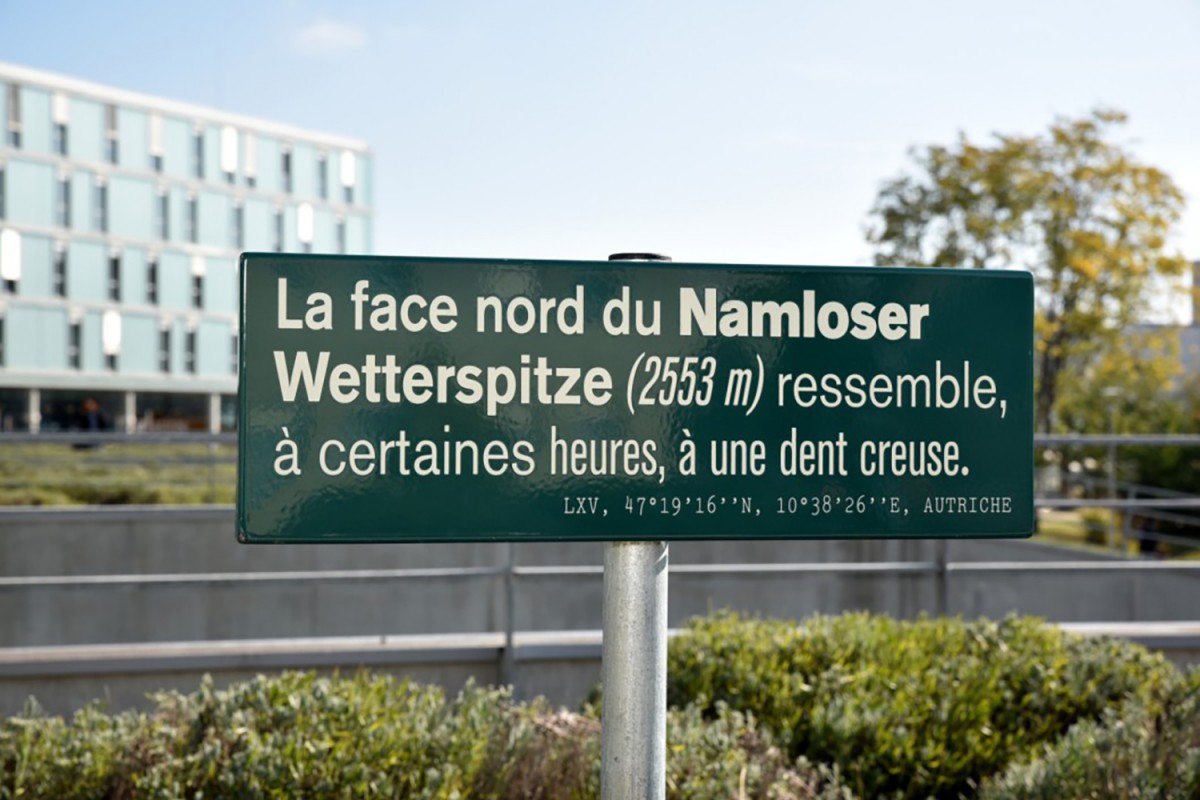 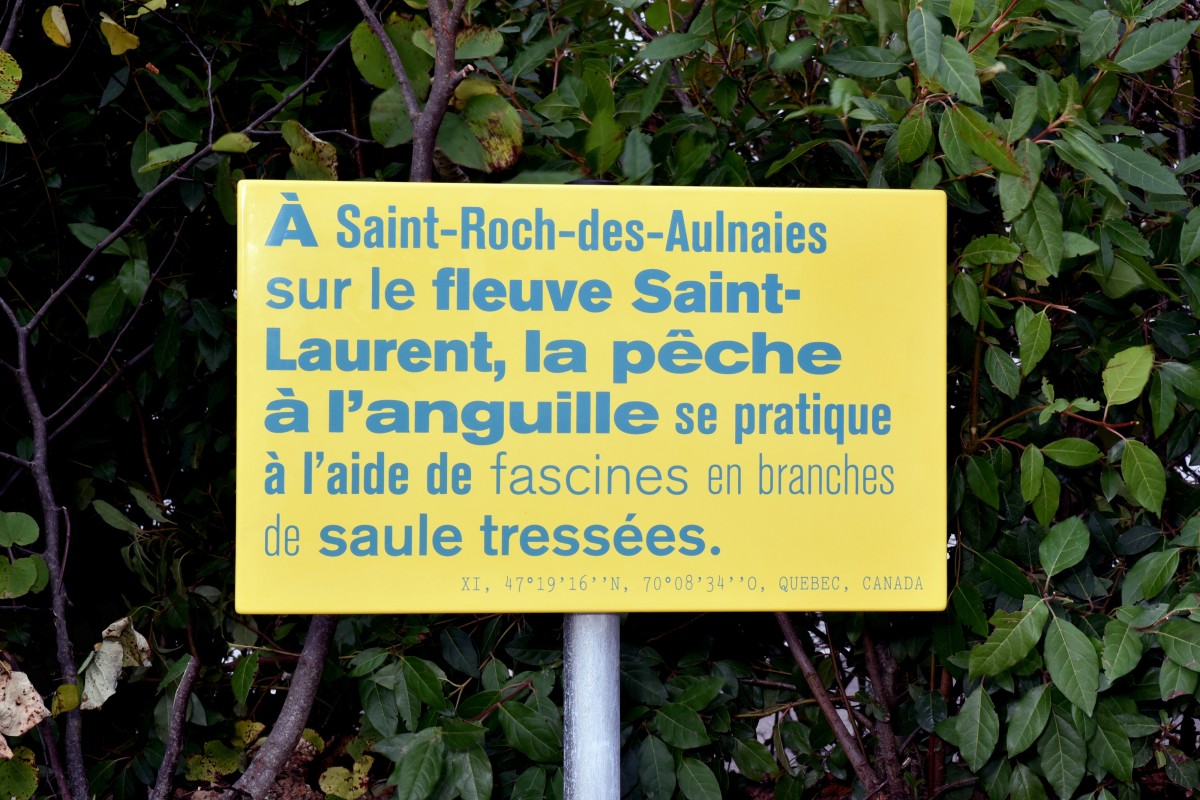 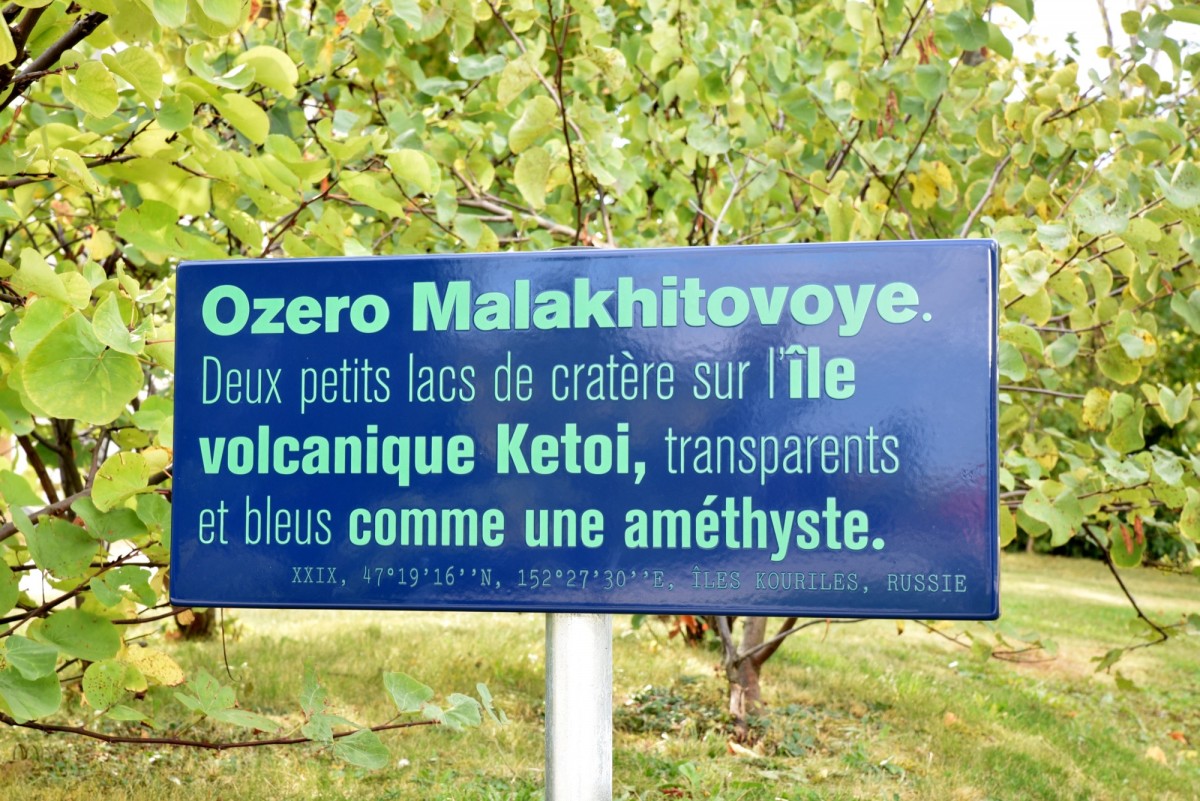 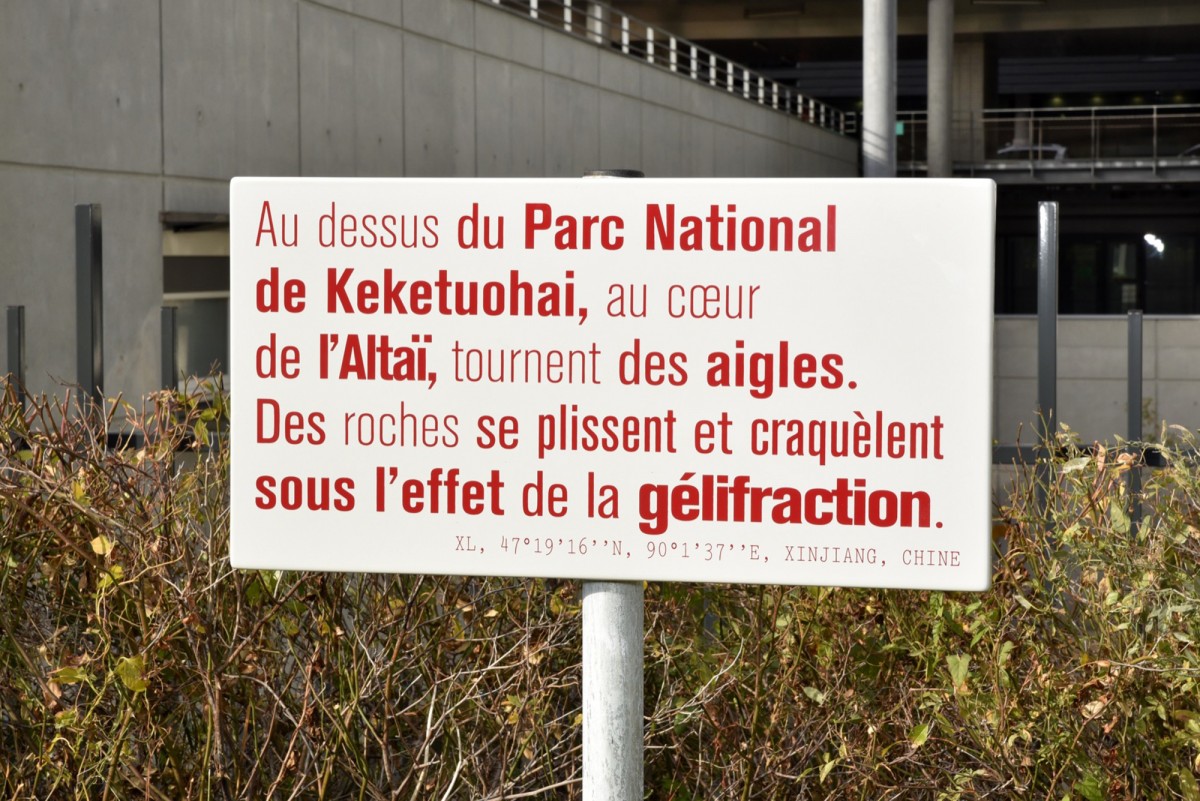 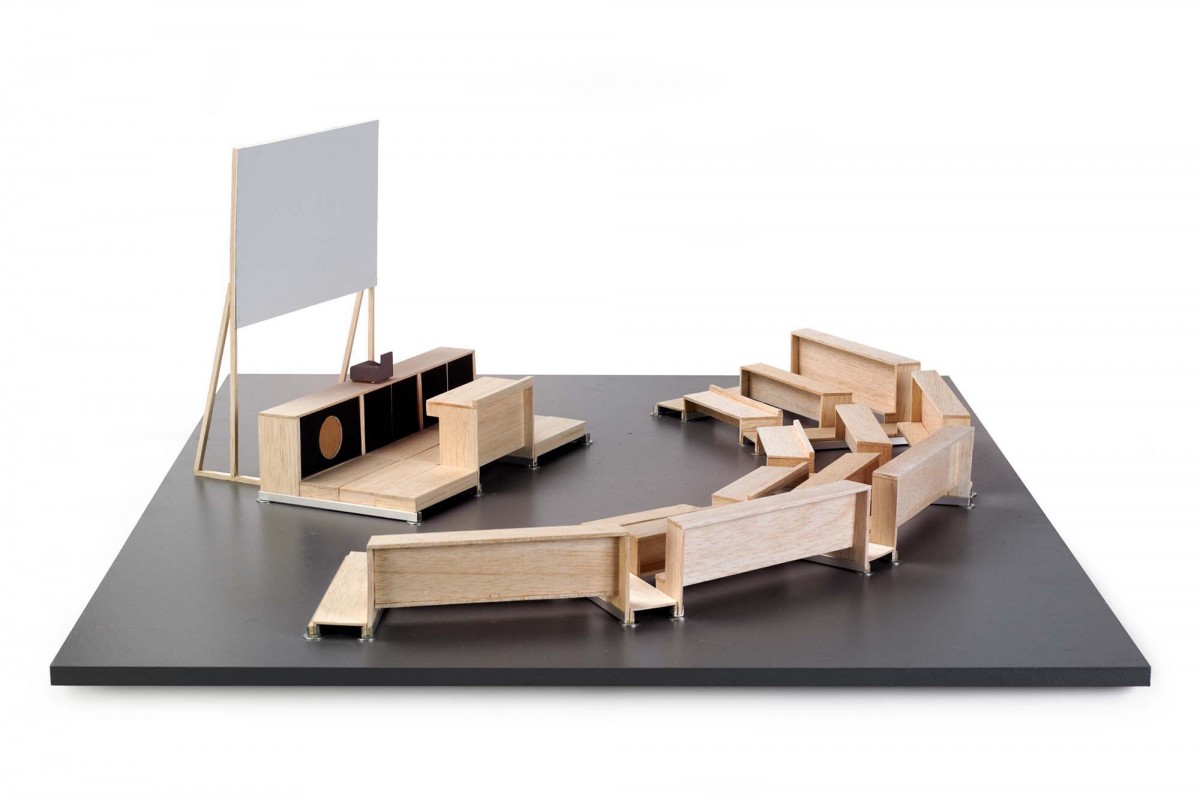 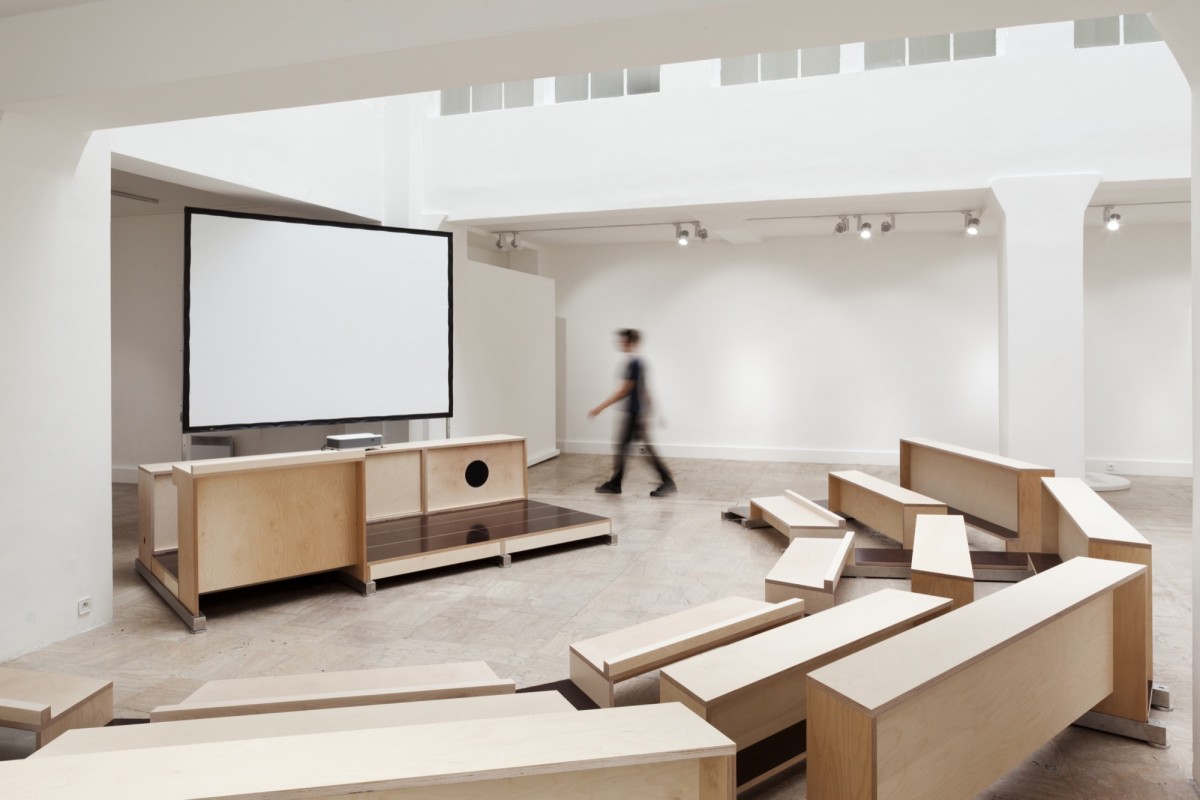 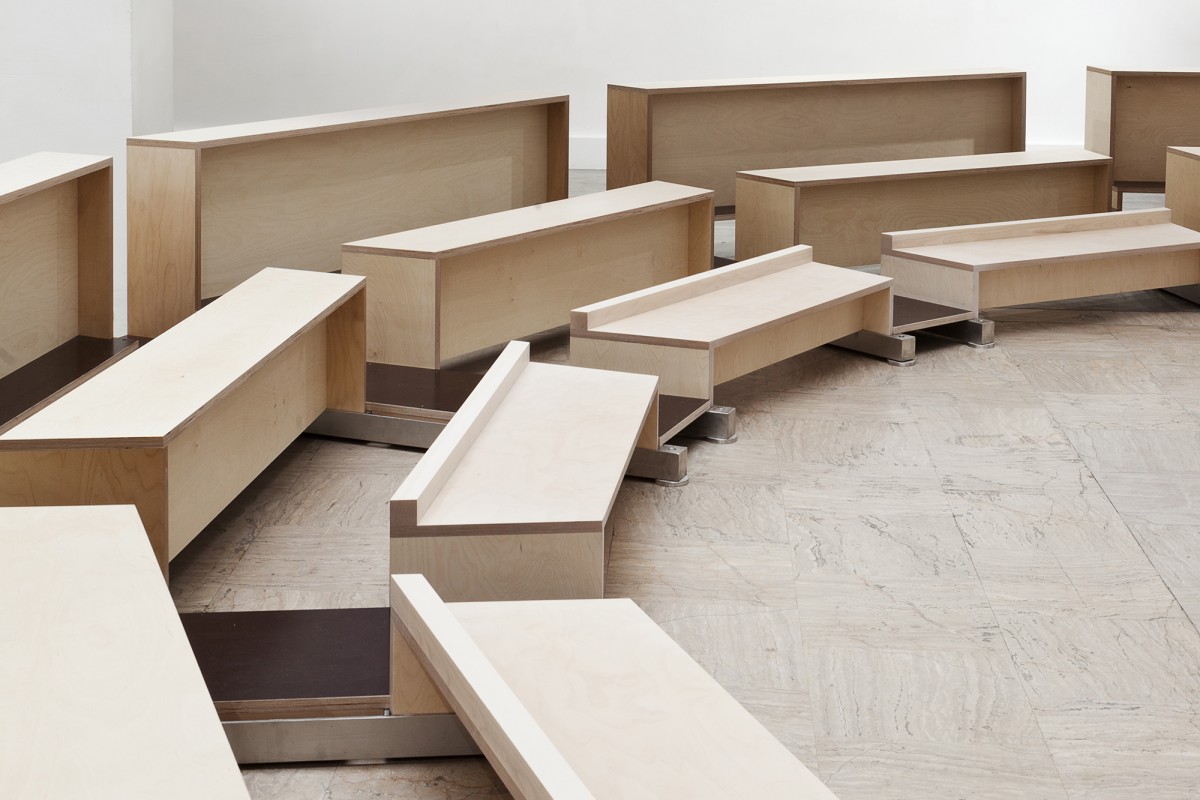 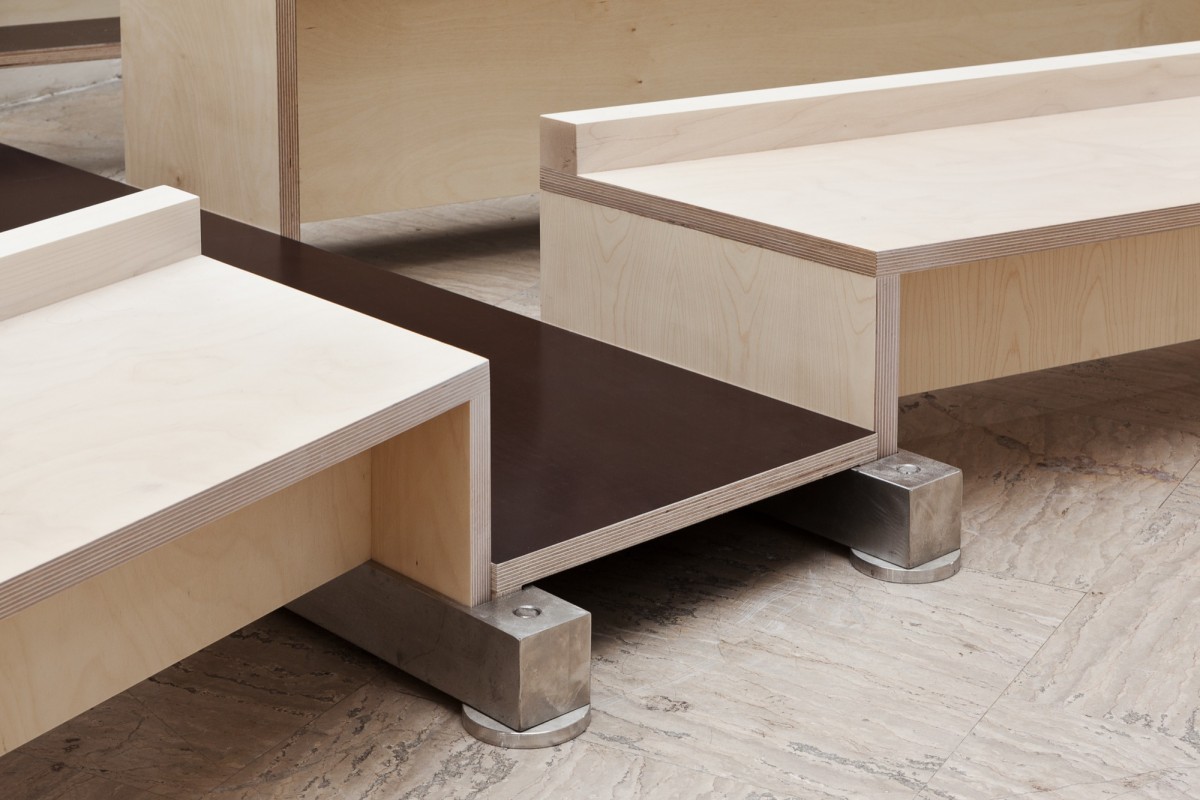 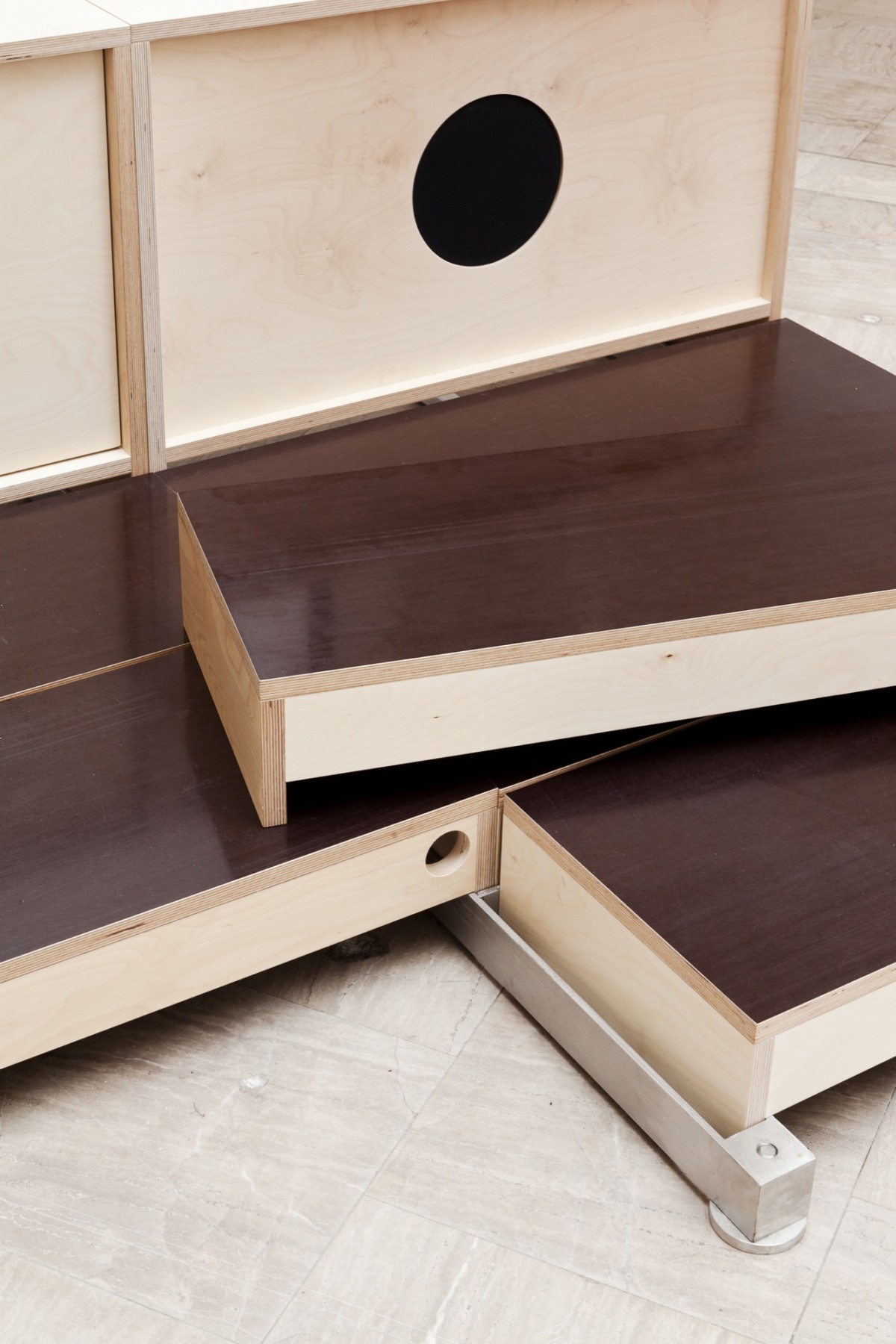 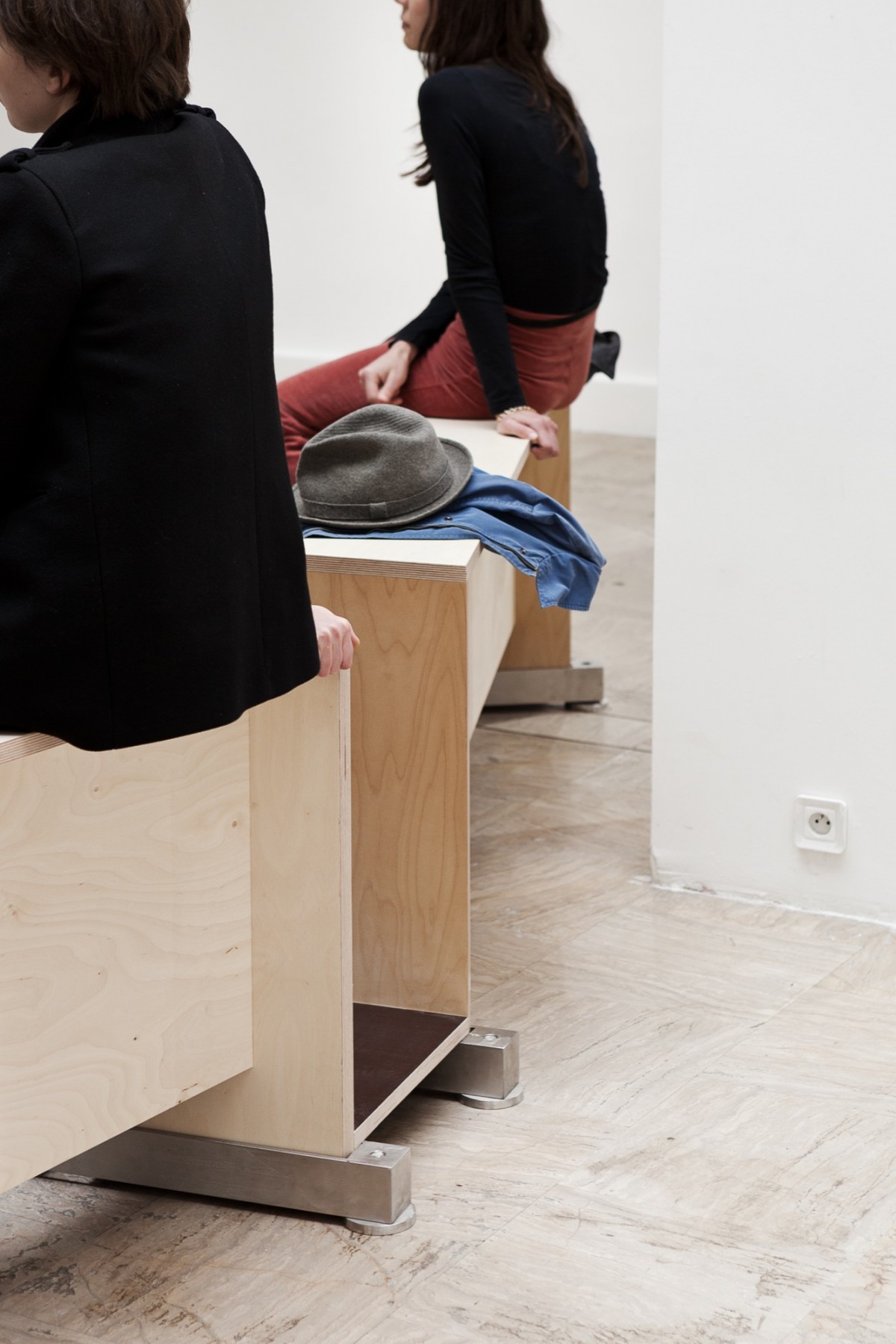 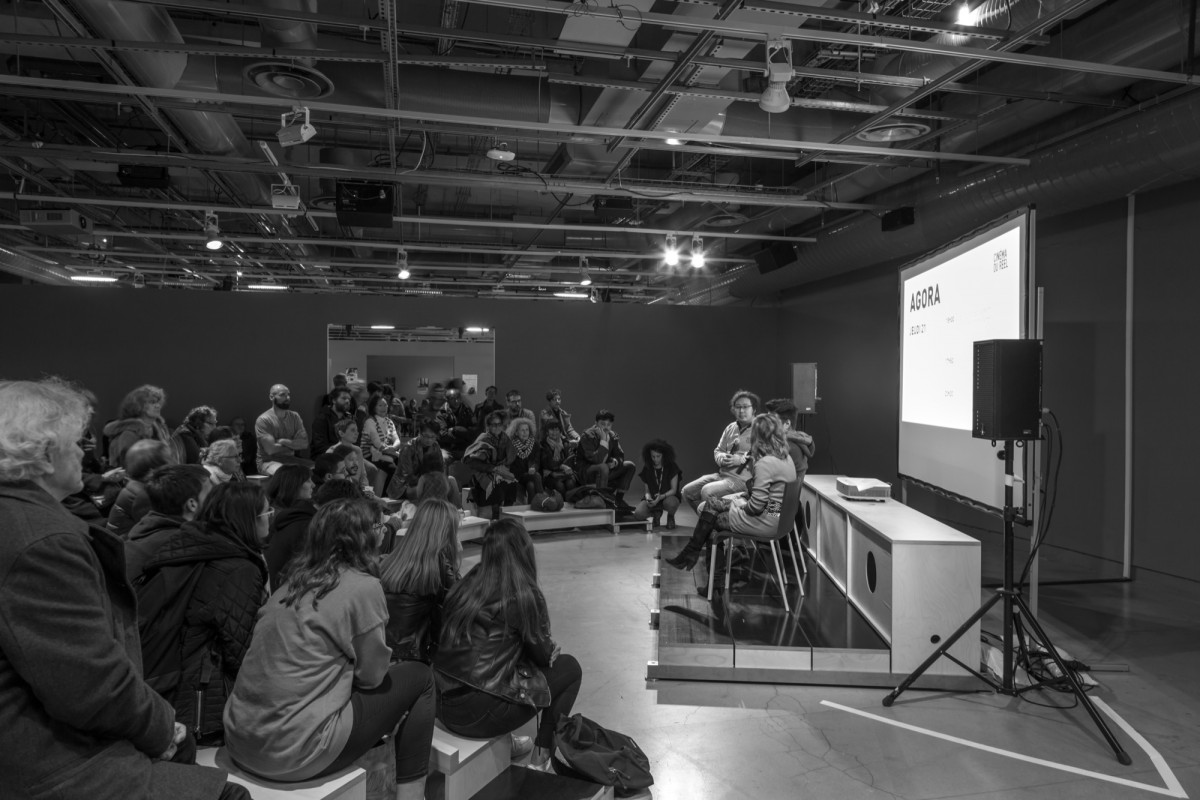 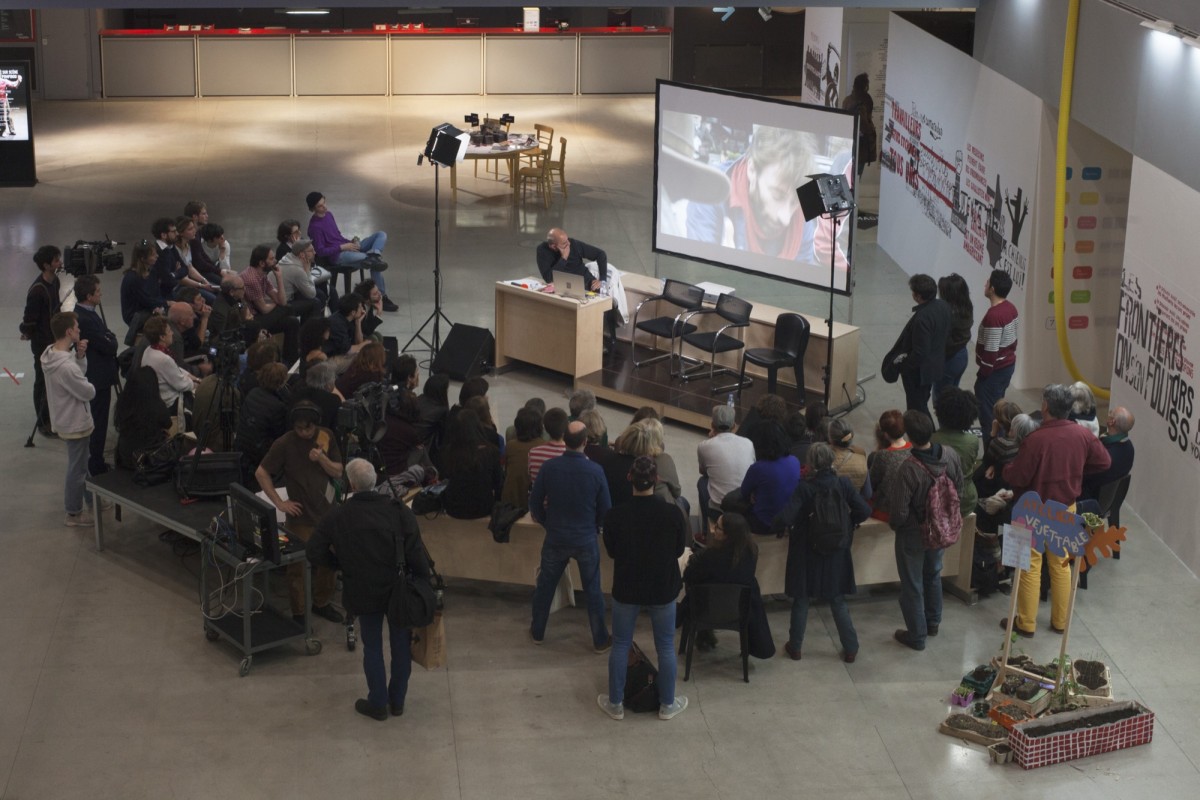 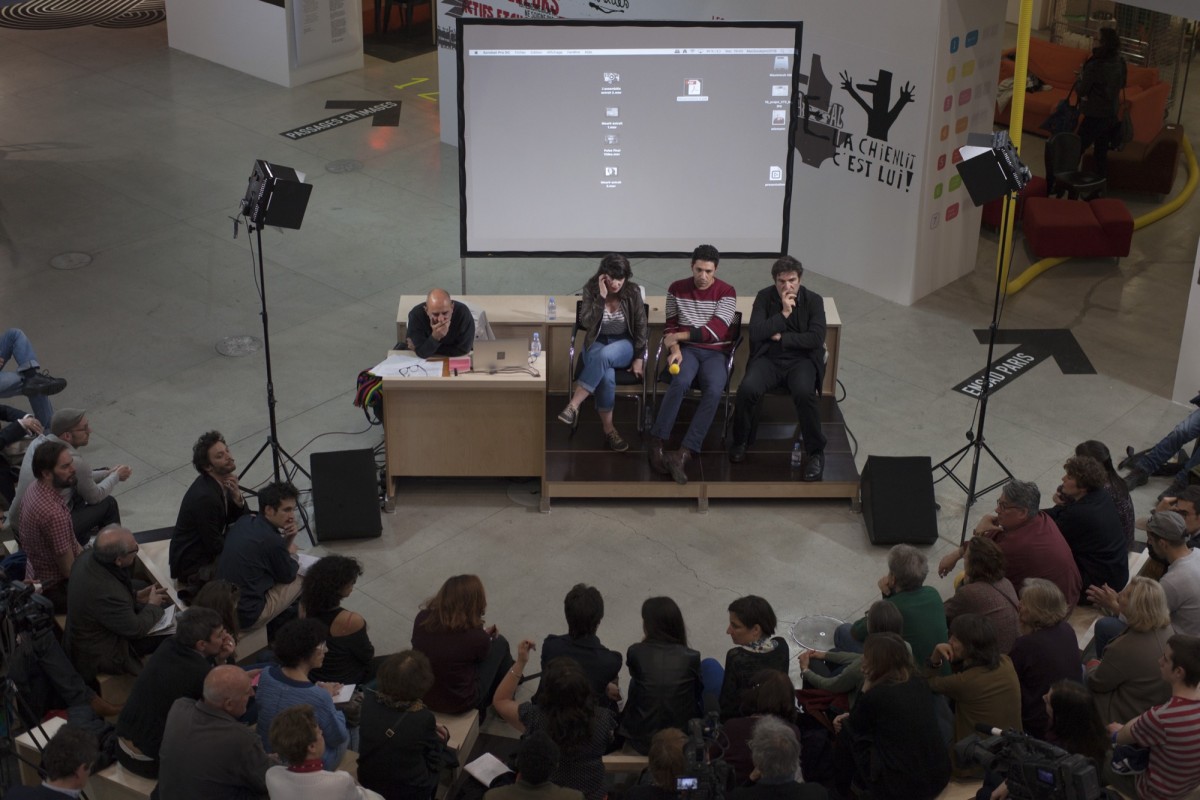 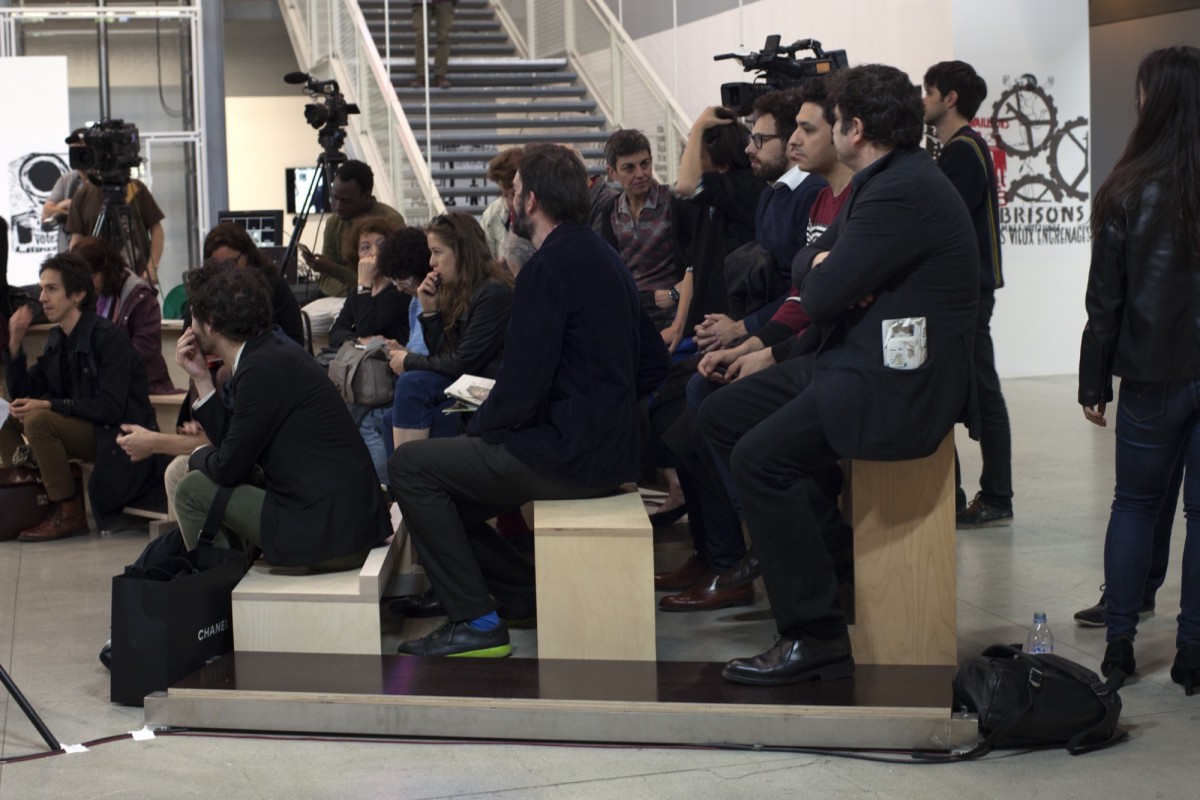 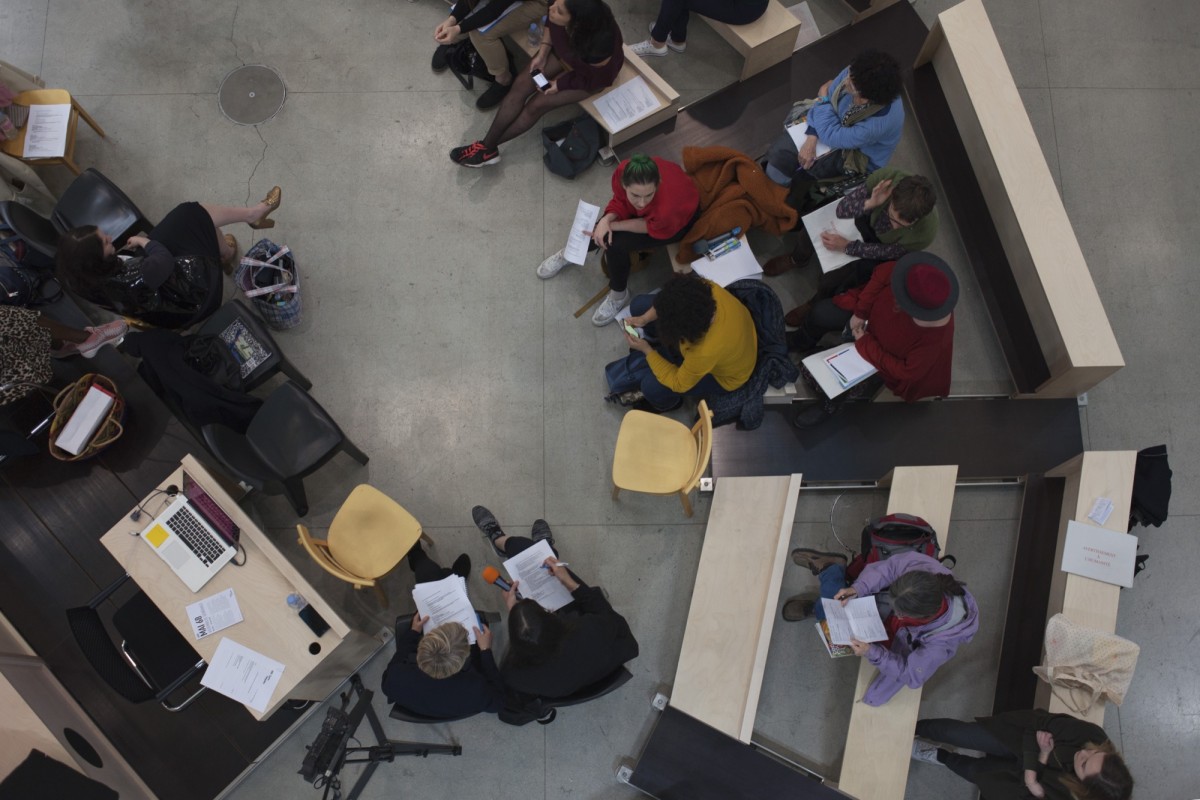 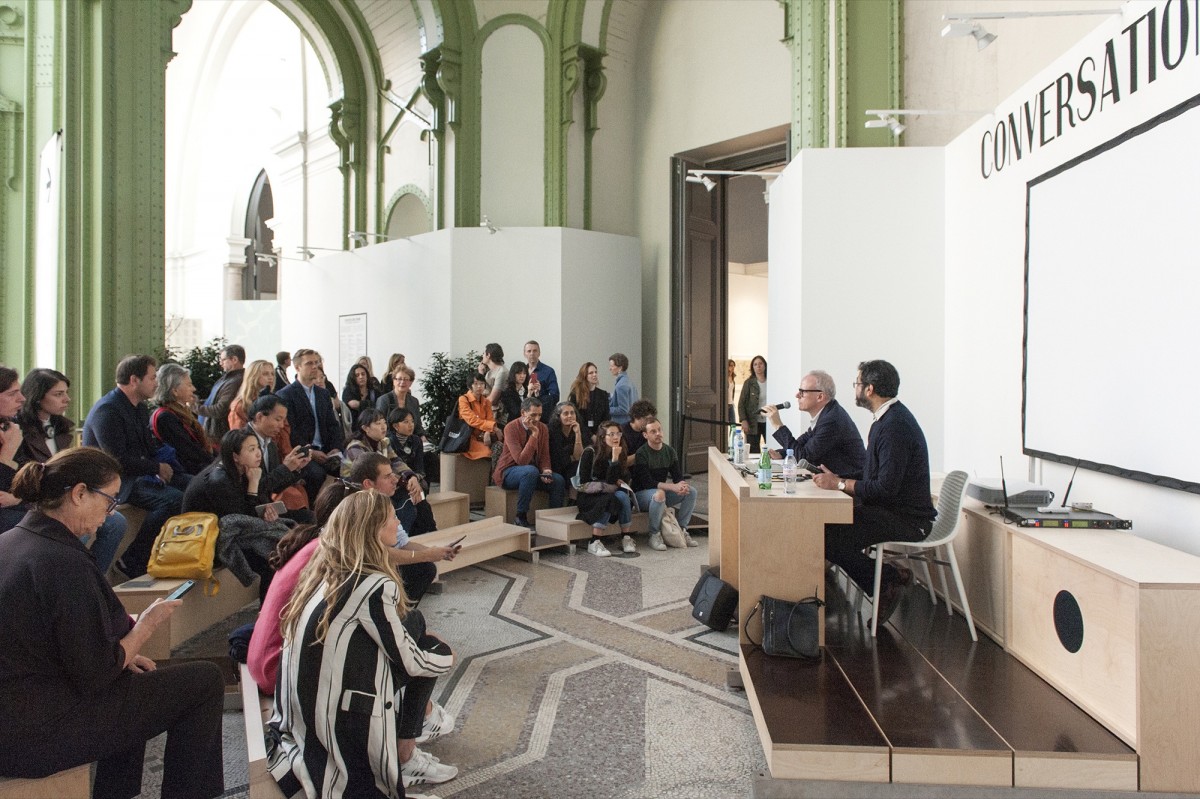