Designed to play and listen to live electronic music, Le Kiosque Électronique is an interactive scenographic device that questions the relationship between artists/musicians and spectators. Like a transparent and futuristic capsule, it consists of a square wooden platform raised from the ground and closed by glass windows on all sides. Literally connected to the performer, who plays live in the glass bubble, the spectators listen to the music through 36 headsets attached to the structure. Presenting the unexpected concept of a silent concert performed behind a window, the installation was conceived to stage experimental music, a genre often absent from the programs of standard concert halls. Autonomous and mobile, the device is inspired by the project Plug-in City (1964) by British architecture studio Archigram, whose modular housing - designed to be connected to existing architectures - intended to re-introduce nomadism in modern society. Developed in 2004 for a series of concerts organised by Aspic Records in Lyon, since 2008 Le Kiosque Électronique is part of the collection of the FRAC Île-de-France. Presented in 2009 at the “Nouveau festival” at the Center Pompidou in Paris, the device is regularly used for festivals and exhibitions. In March 2017, it hosted its 100th concert. 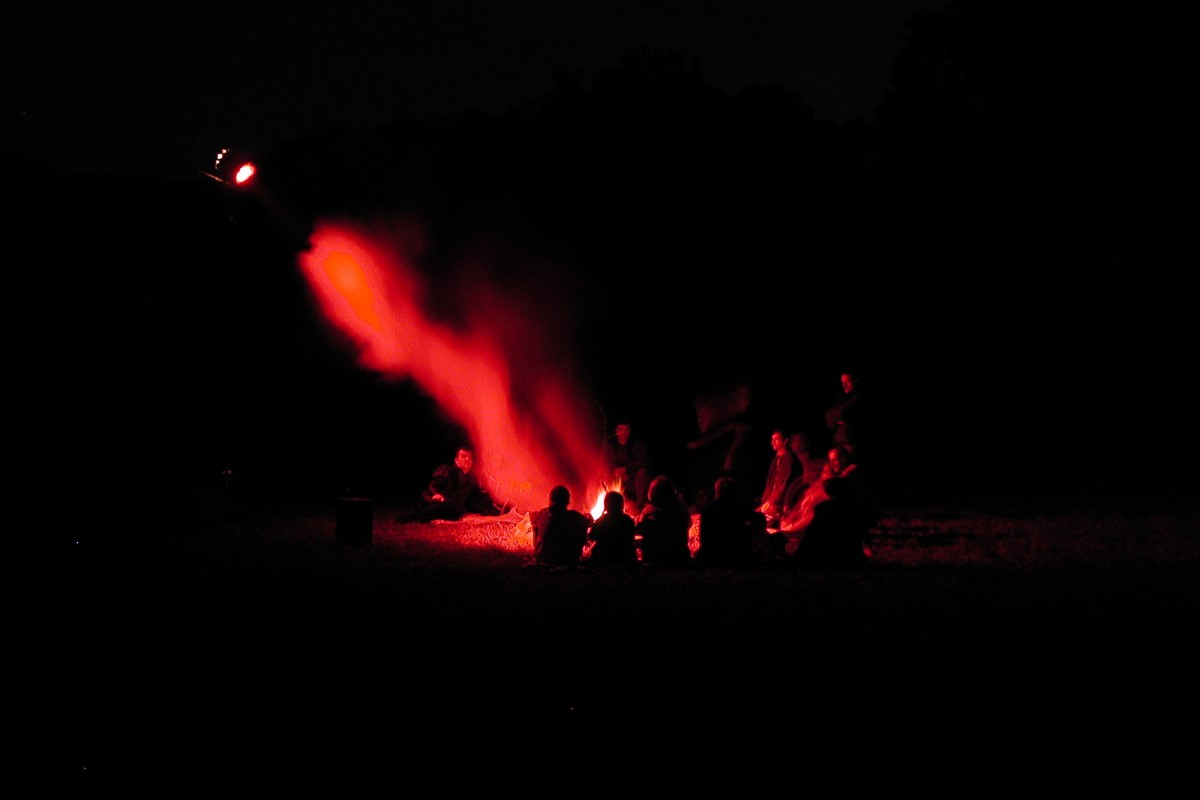 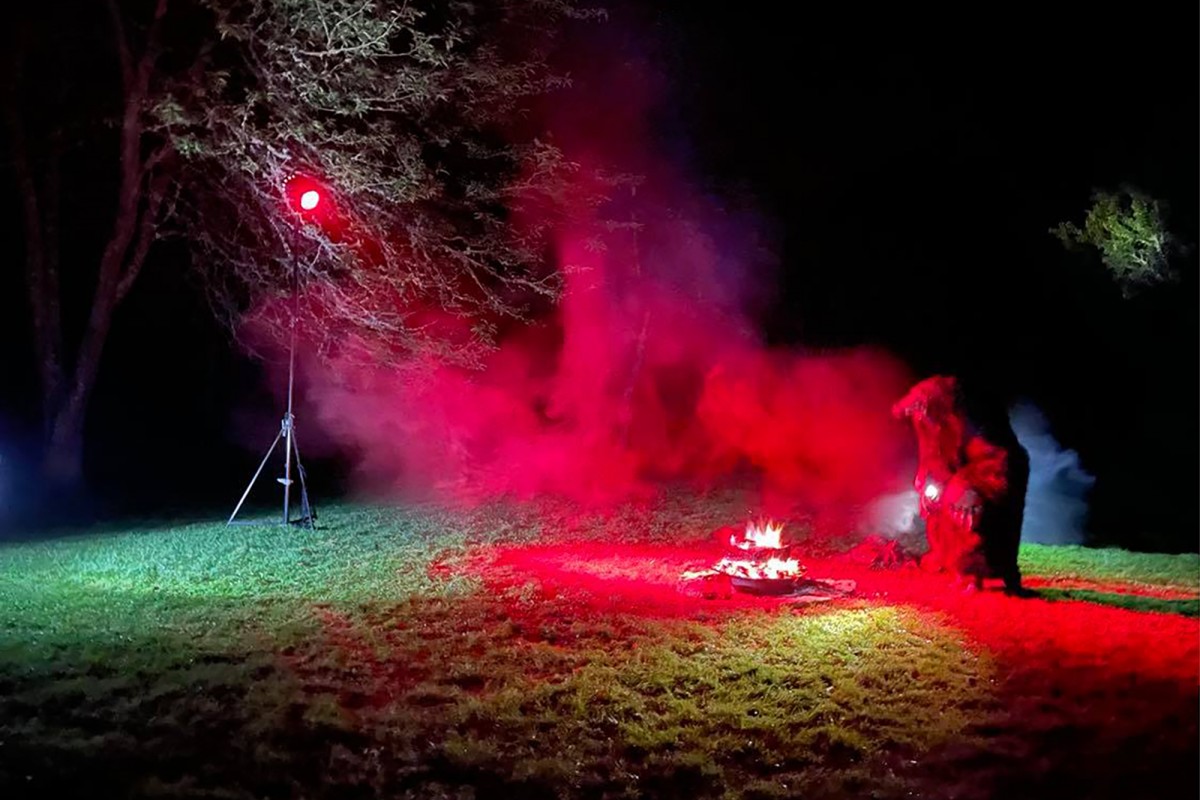 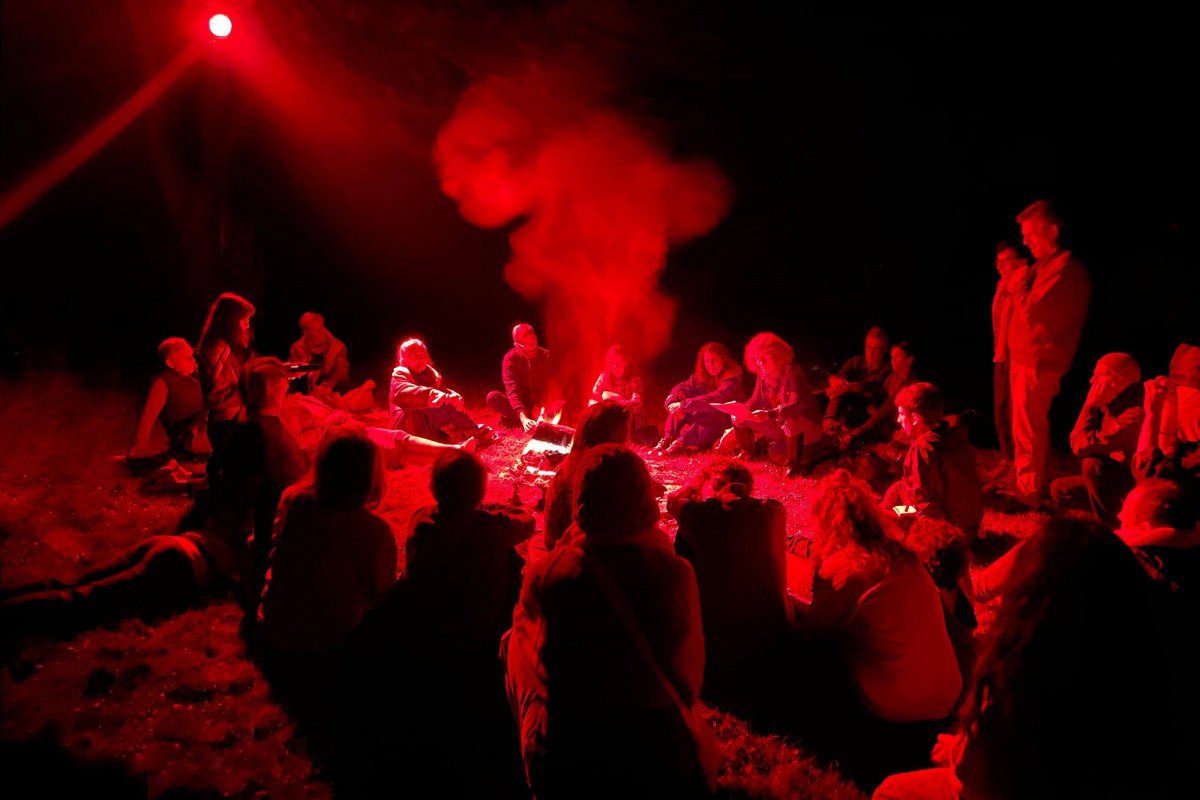