A contemporary version of the bandstand, the Electronic Kiosk is an itinerant live concert platform. Musicians perform there regularly, indoors or outdoors, but their activity always remains silent, giving their work all its visual potential. The sound only comes out of the 36 headphones attached to the box. Autonomous and mobile, this transparent capsule is inspired by the Plug-in City (1964) imagined by the architectural studio Archigram, whose modular dwellings - designed to be plugged into an existing structure - intended to reintroduce nomadism into modern society.
Developed in 2004 for the concert series organized by Aspic Records in Lyon, Le Kiosque électronique has been part of the FRAC Île-de-France collection since 2008. Presented in 2009 during the Nouveau festival at the Centre Pompidou in Paris, the device is regularly used for festivals and exhibitions. In March 2017, it hosted its hundredth concert. 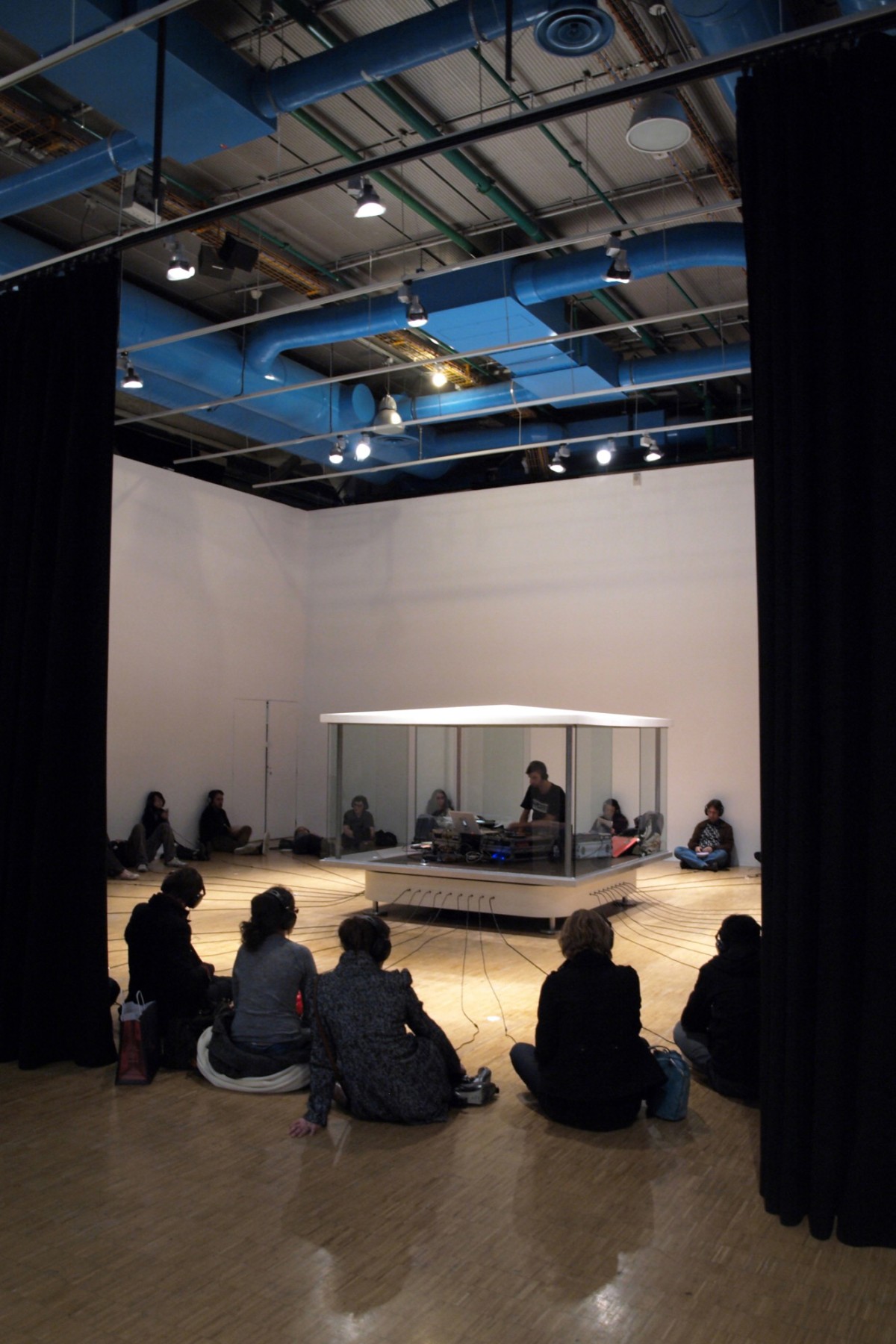 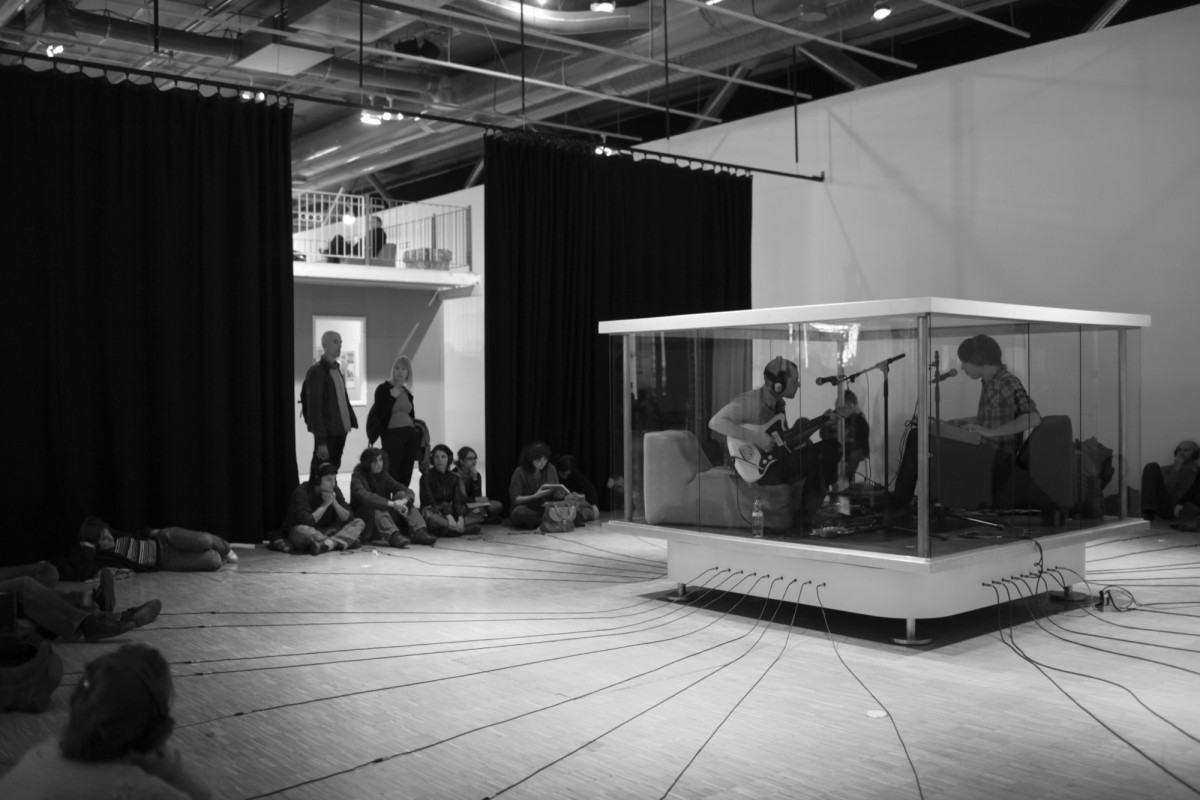 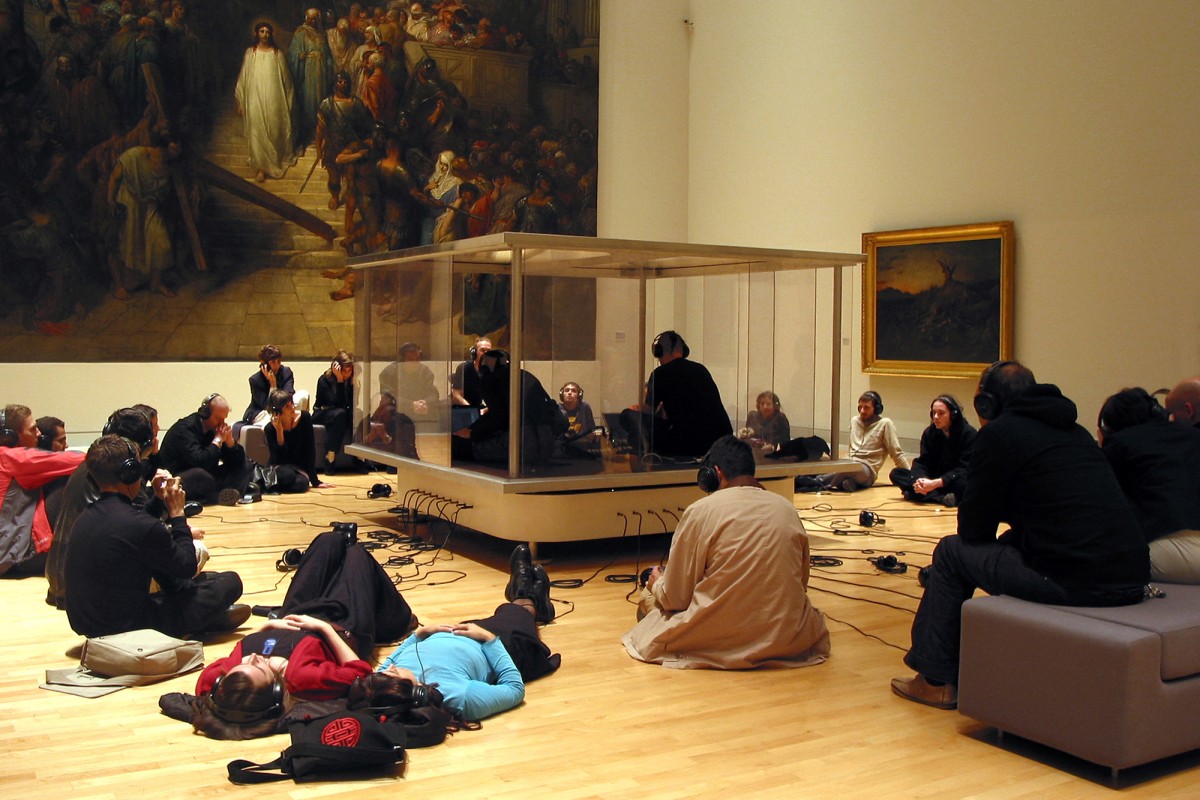 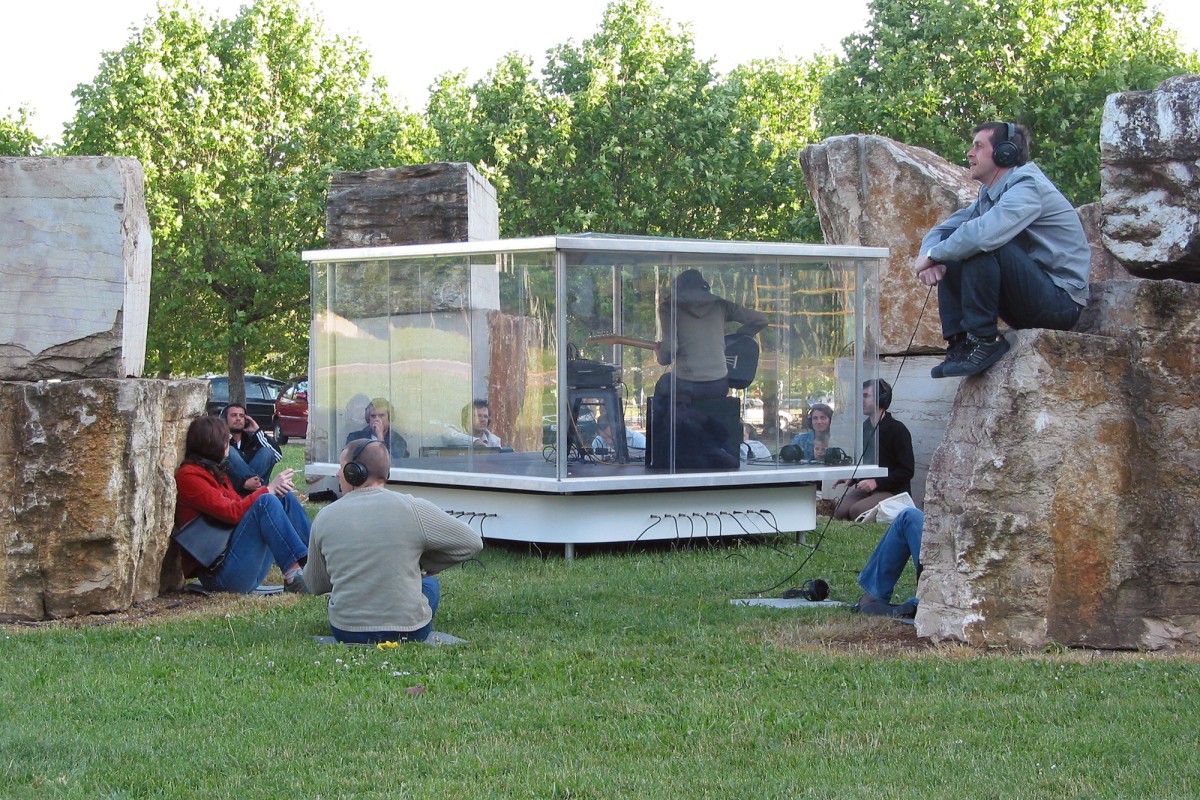 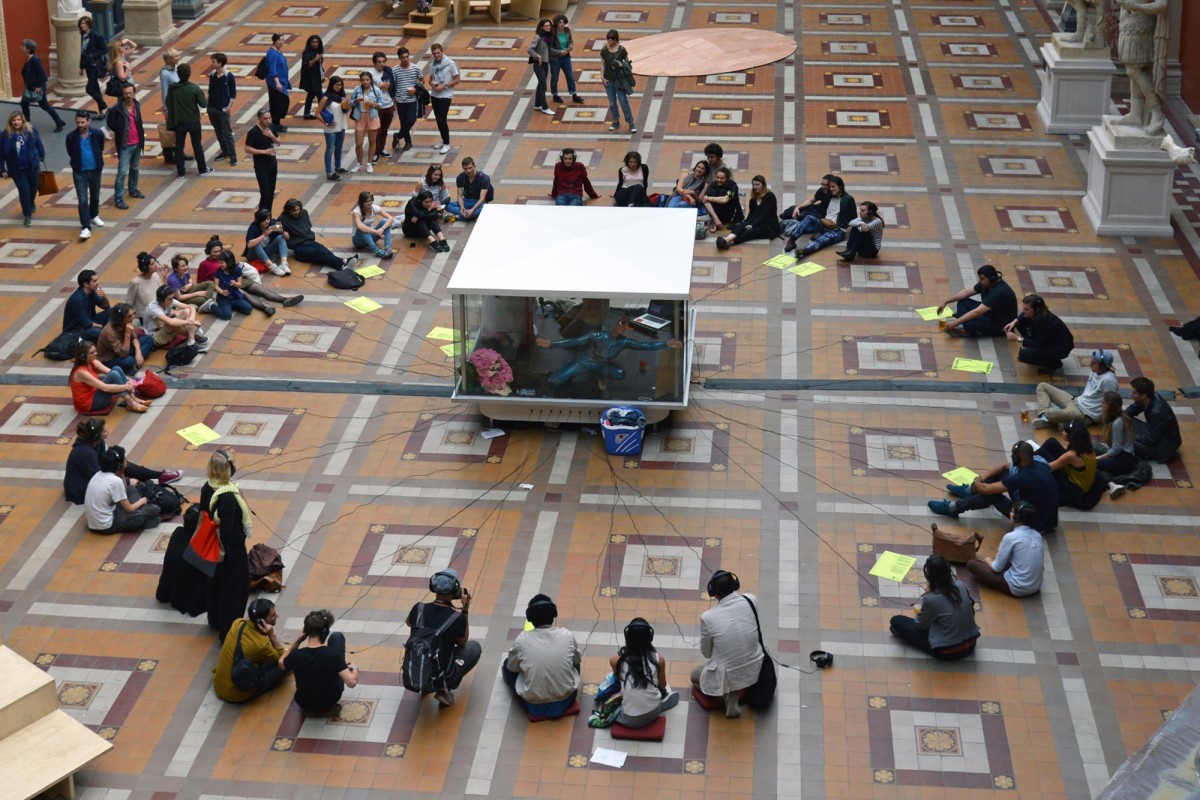 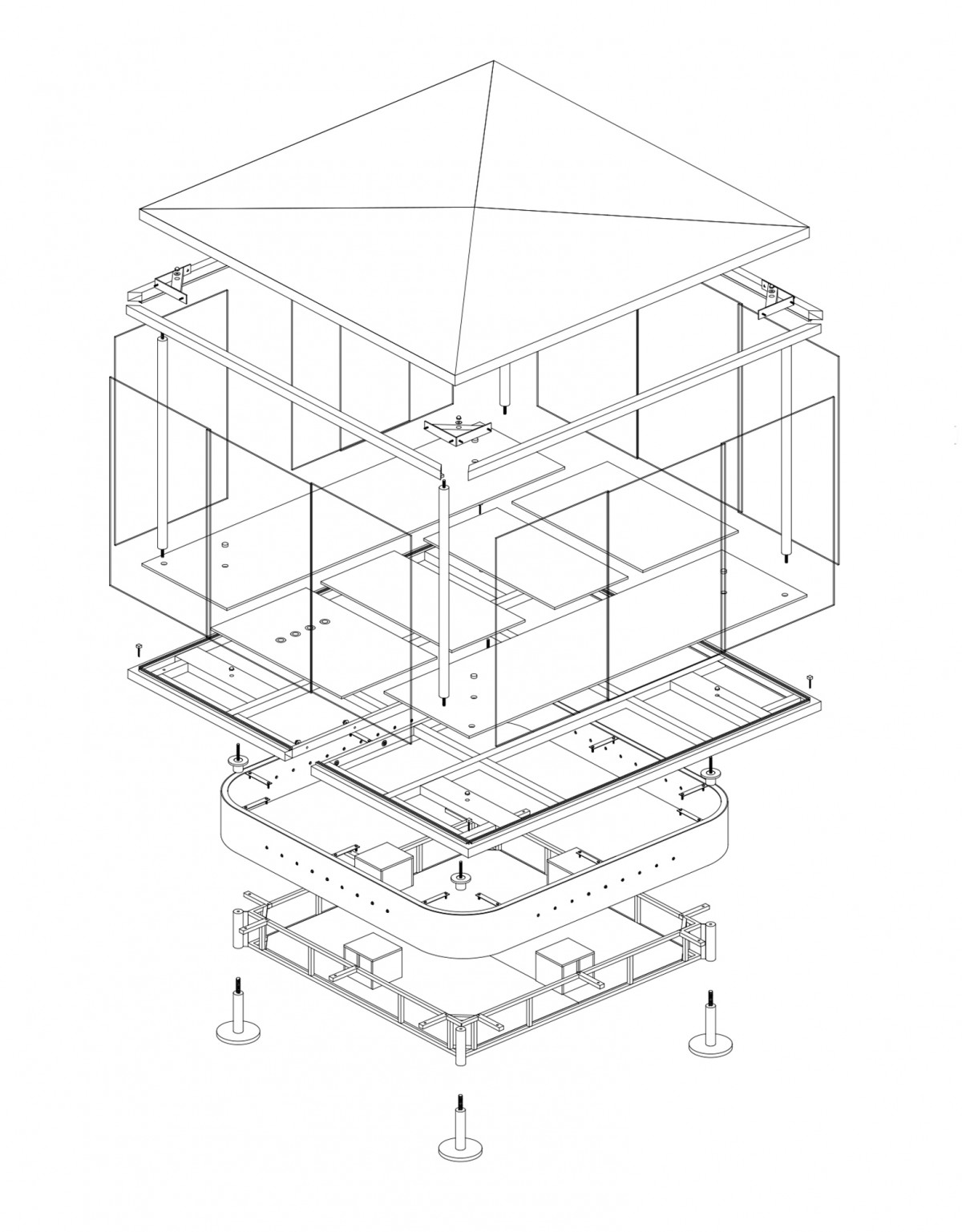 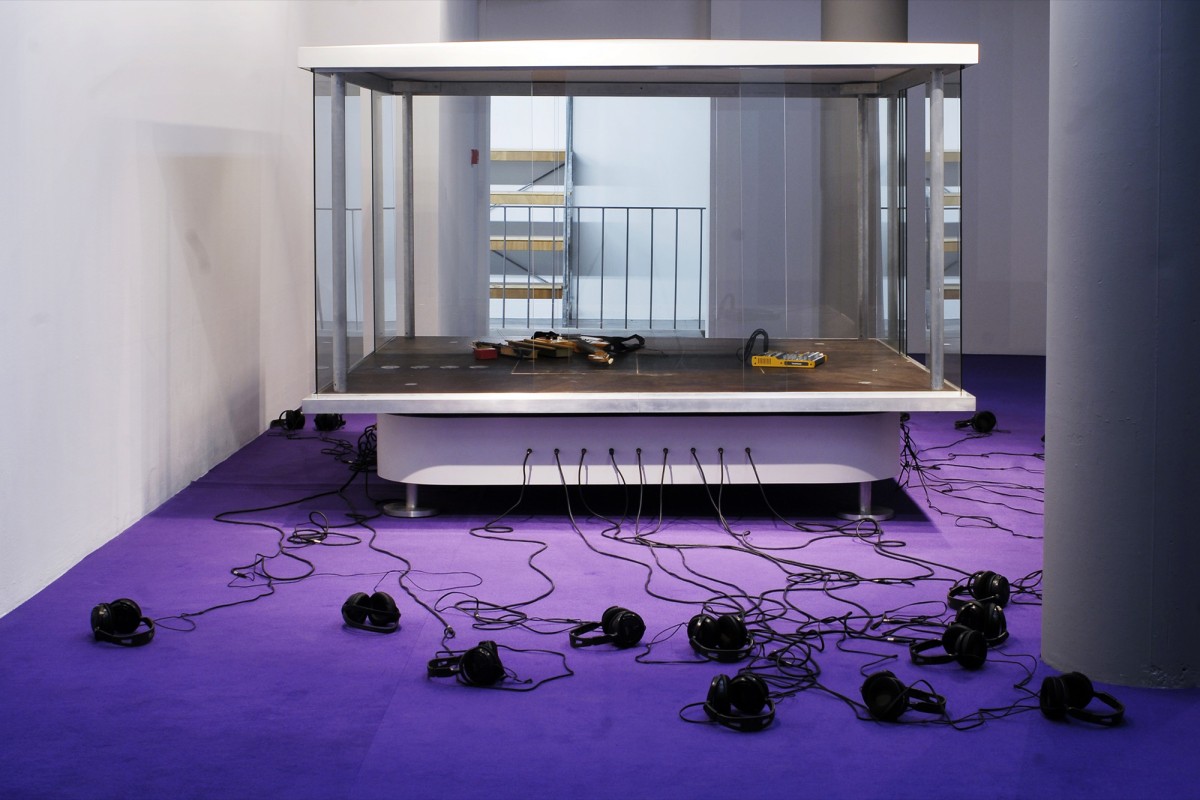 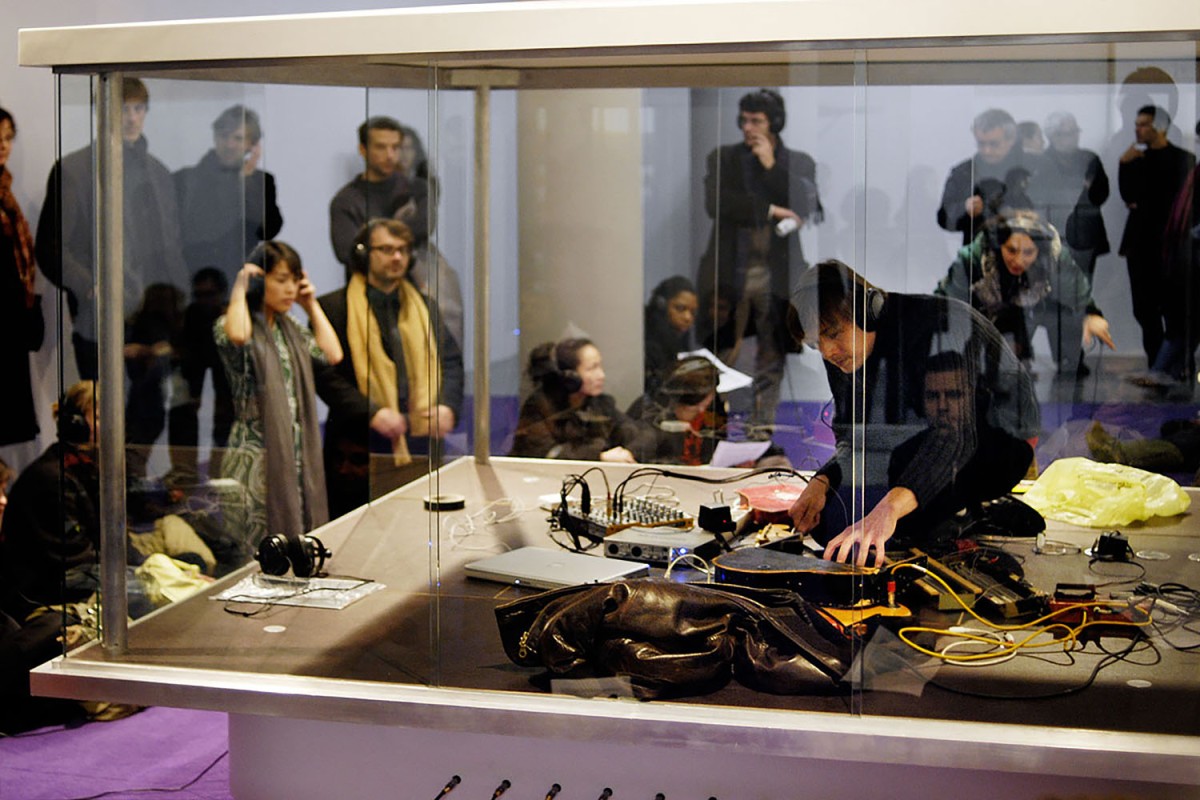 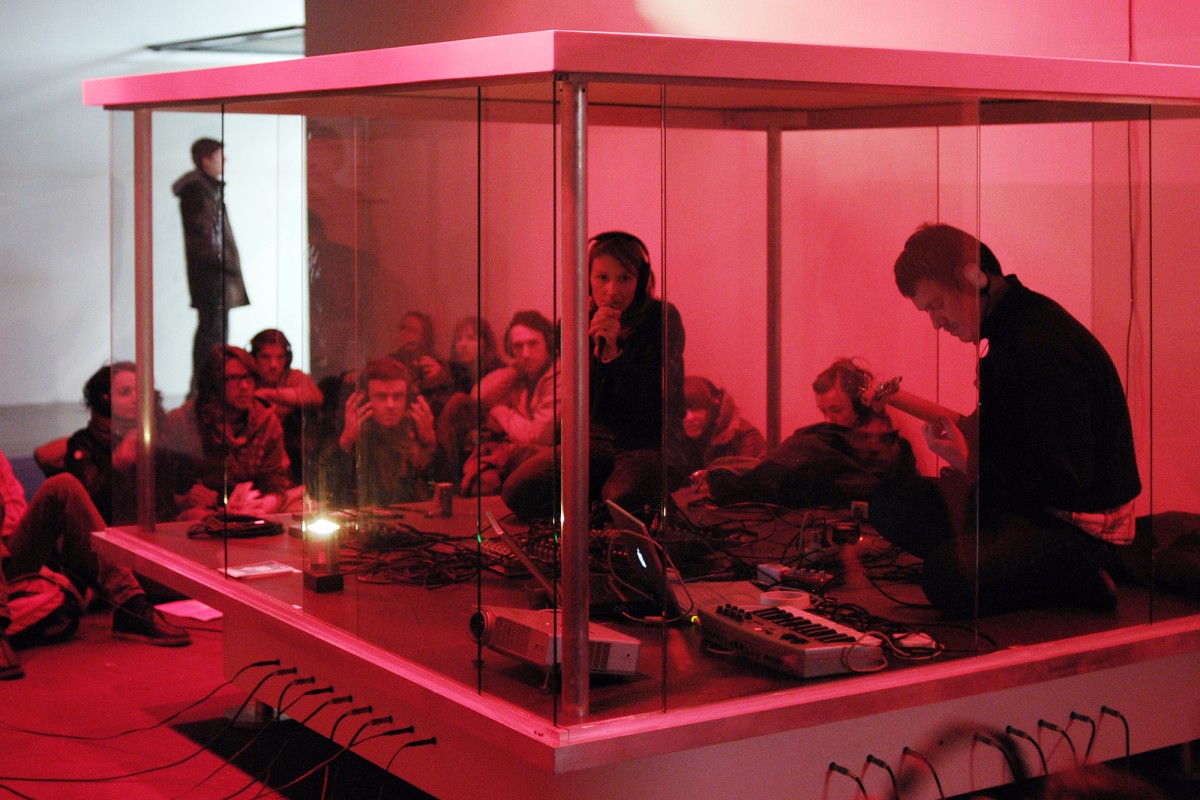 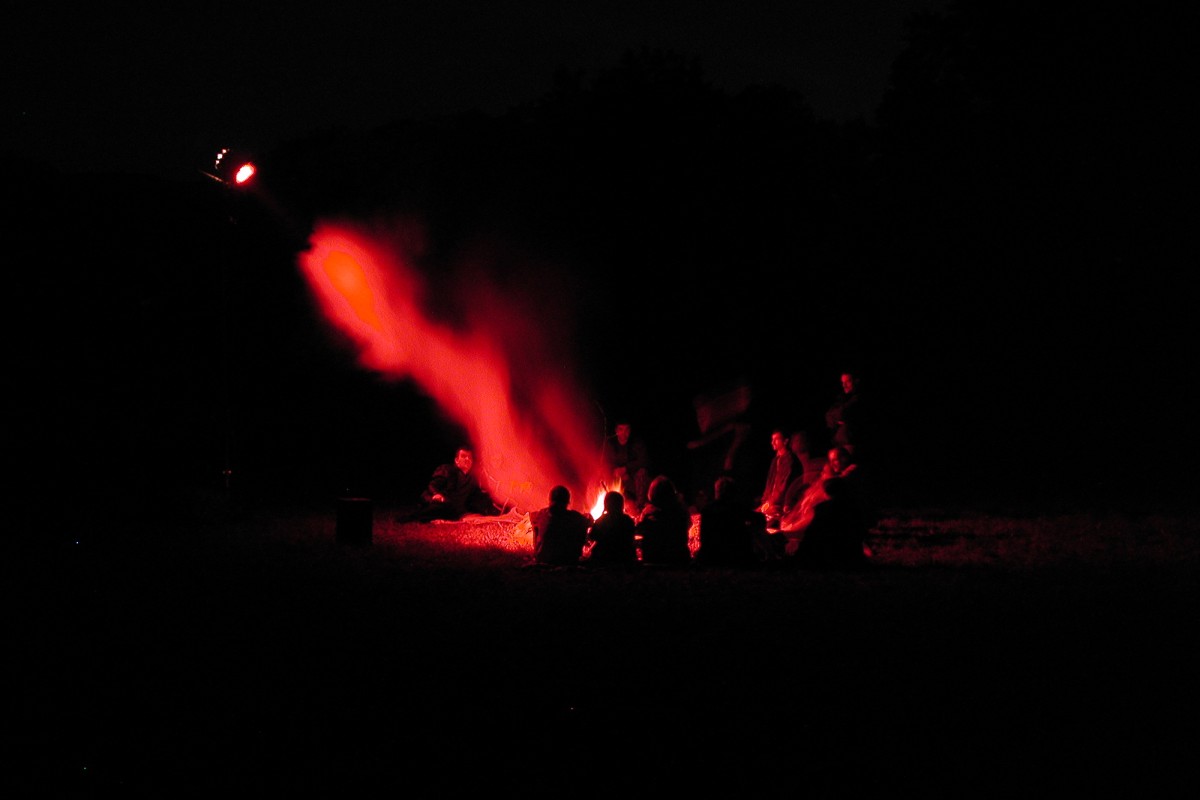 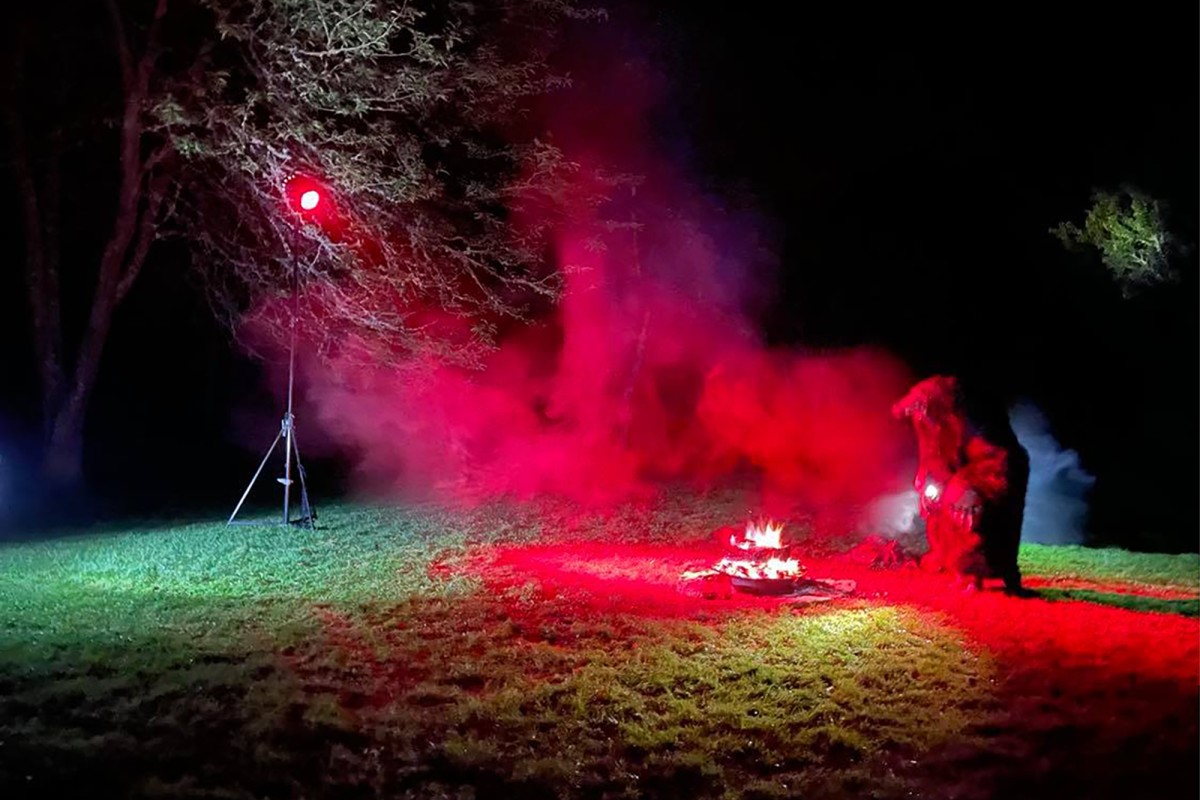 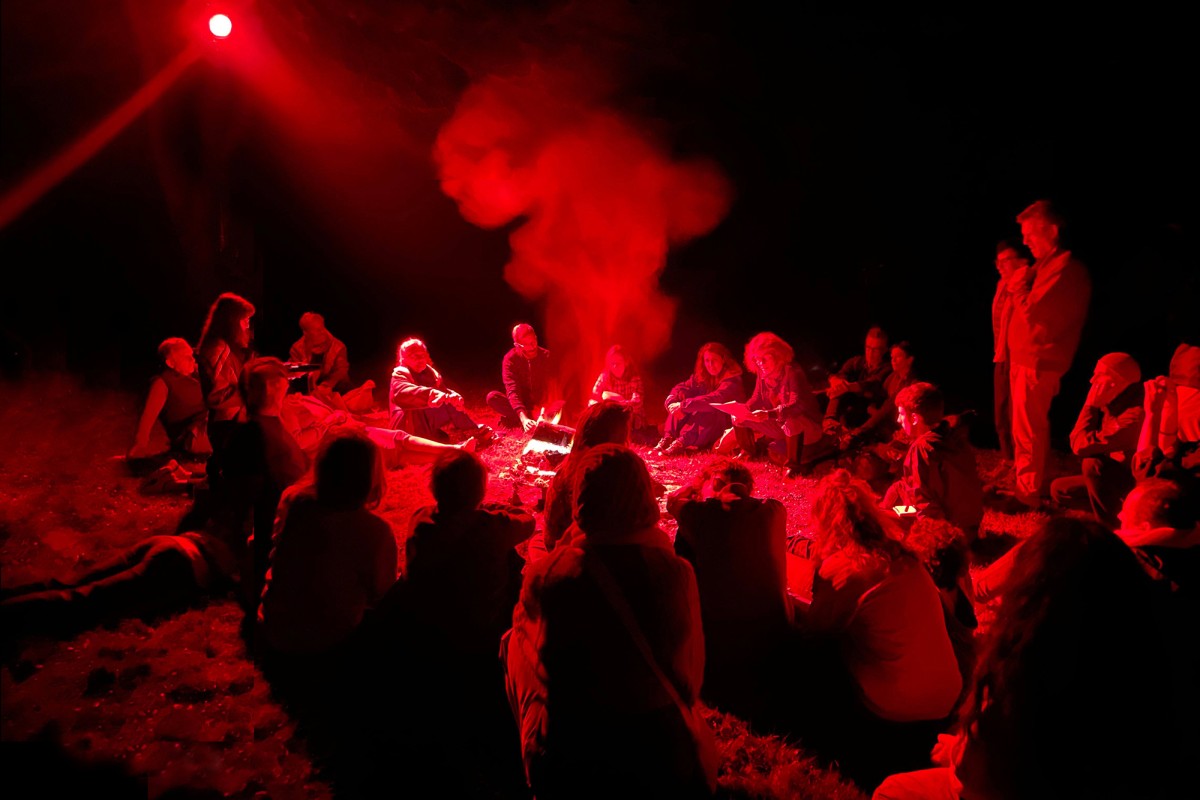