Les clous, 2019
Work created as part of the construction of the Gisèle Guillemot College in Mondeville, France.

A nod to the actress Jean Seberg who, in Jean-Luc Godard’s film A bout de souffle (1960), hops across a crosswalk, Les Clous turns the famous pavement nail into a game mixing design and literature. The project, installed in the courtyard of a college, is composed of more than 1700 bronze elements. Inspired by Gutenberg’s typographic lead, the small circular and convex nails are hollowed out with letters written in a font imagined by the French graphic designer Fanette Mellier. Planted in the ground in a series of serpentine lines, Les Clous proposes a spatial and literary walk inspired by calligrams - a practice popularized in France by Guillaume Apollinaire. The user-reader moves from one nail to the next and gradually deciphers the text, like a message that has been traced on the beach with a stick. This text, “Incandescence”, was written especially by the Haitian poet James Noël. It evokes a world made of flashes of light like nails reflecting the sun. 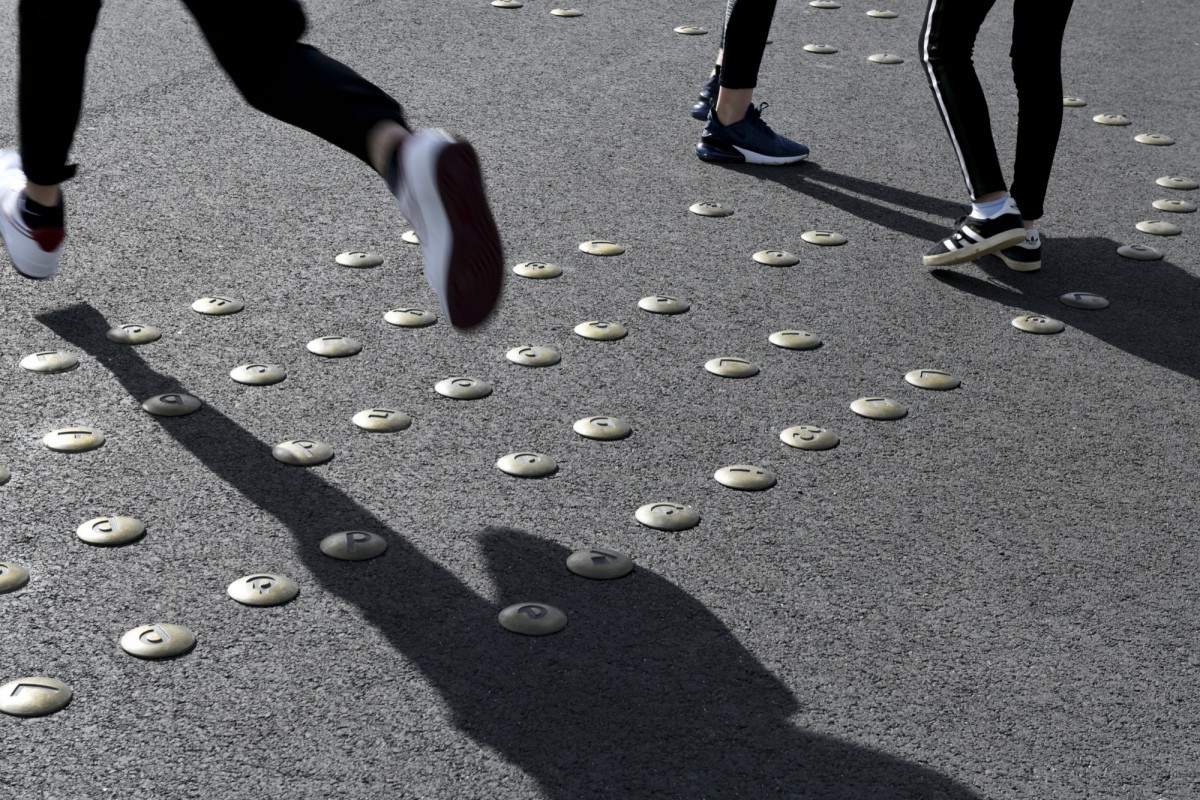 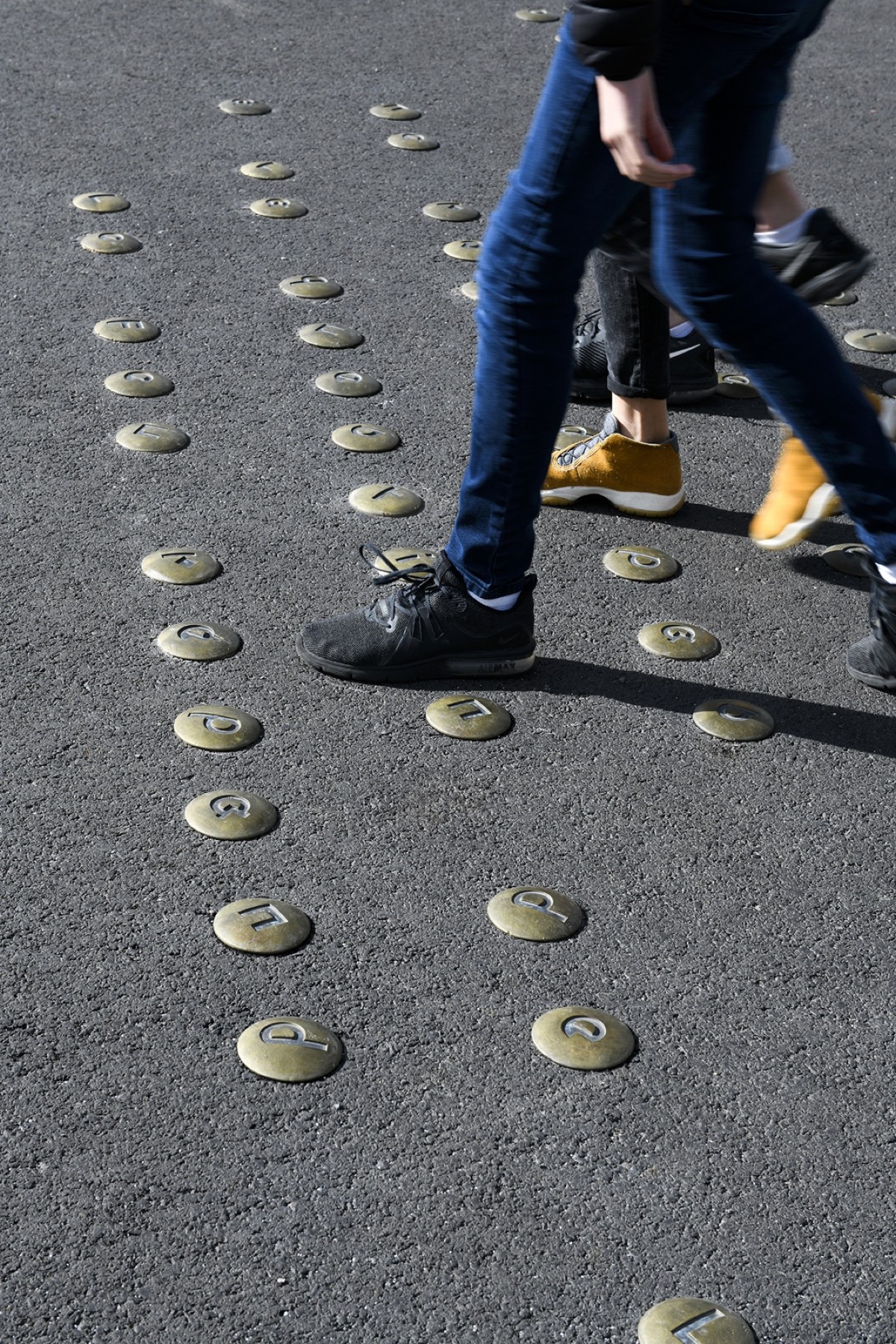 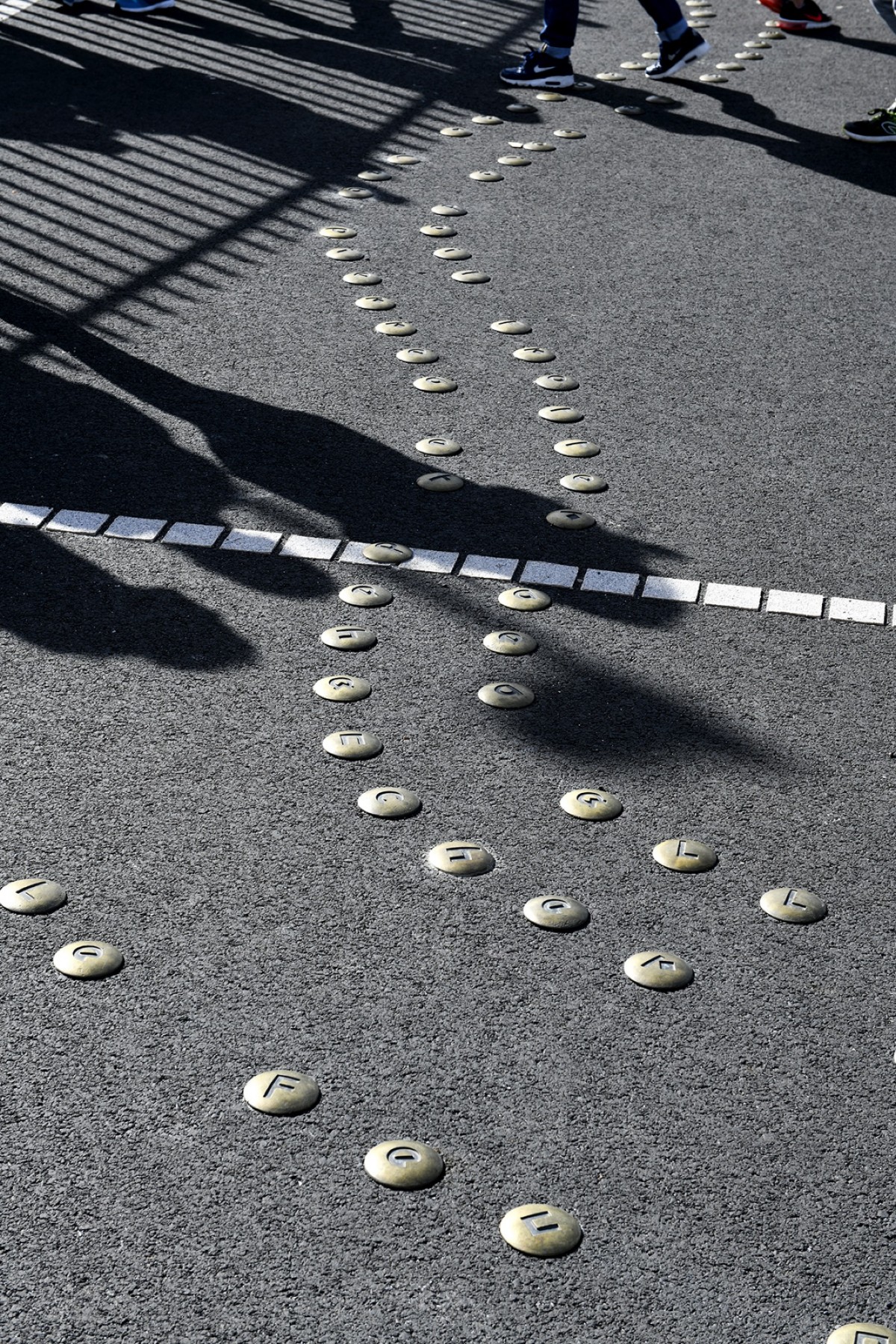 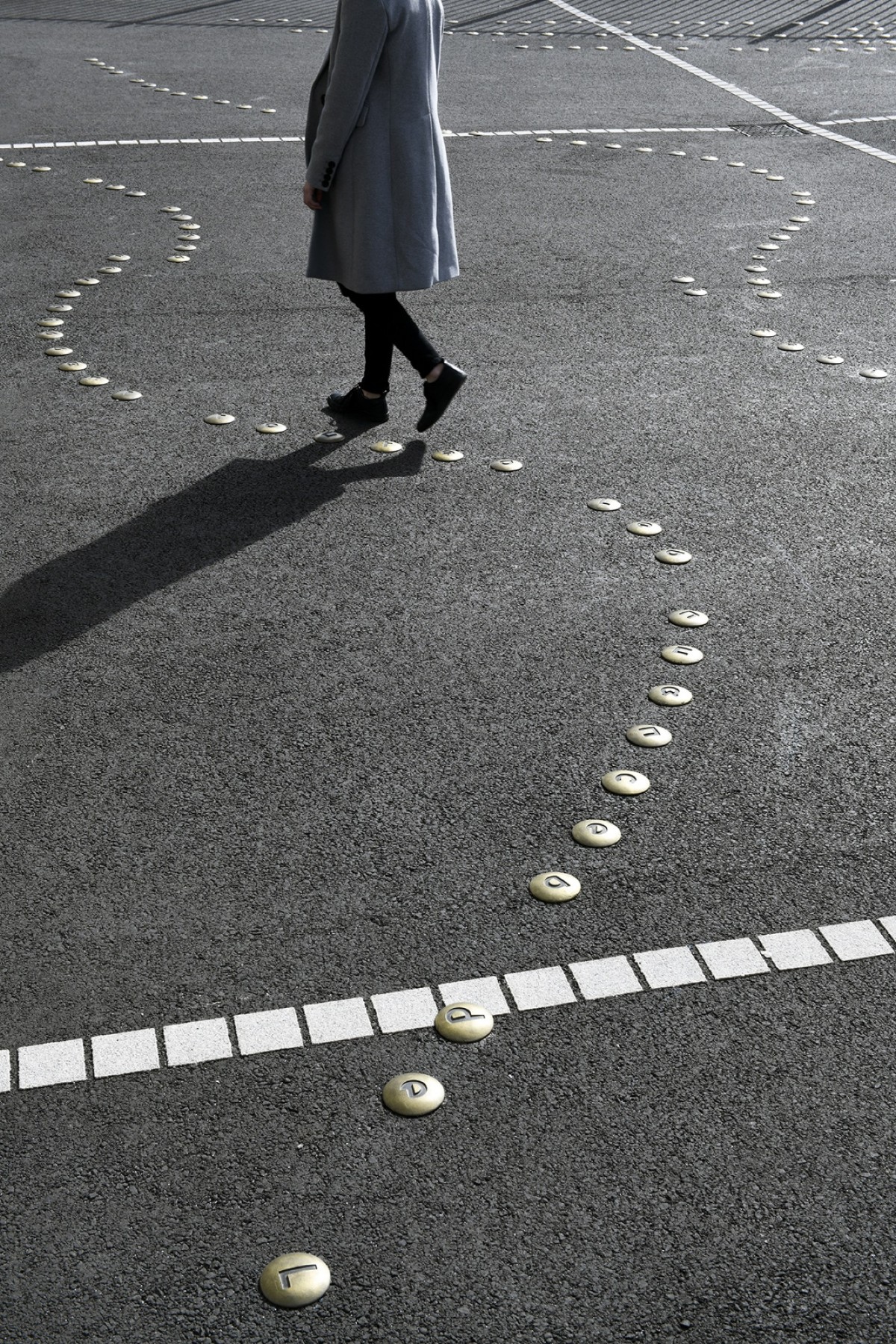 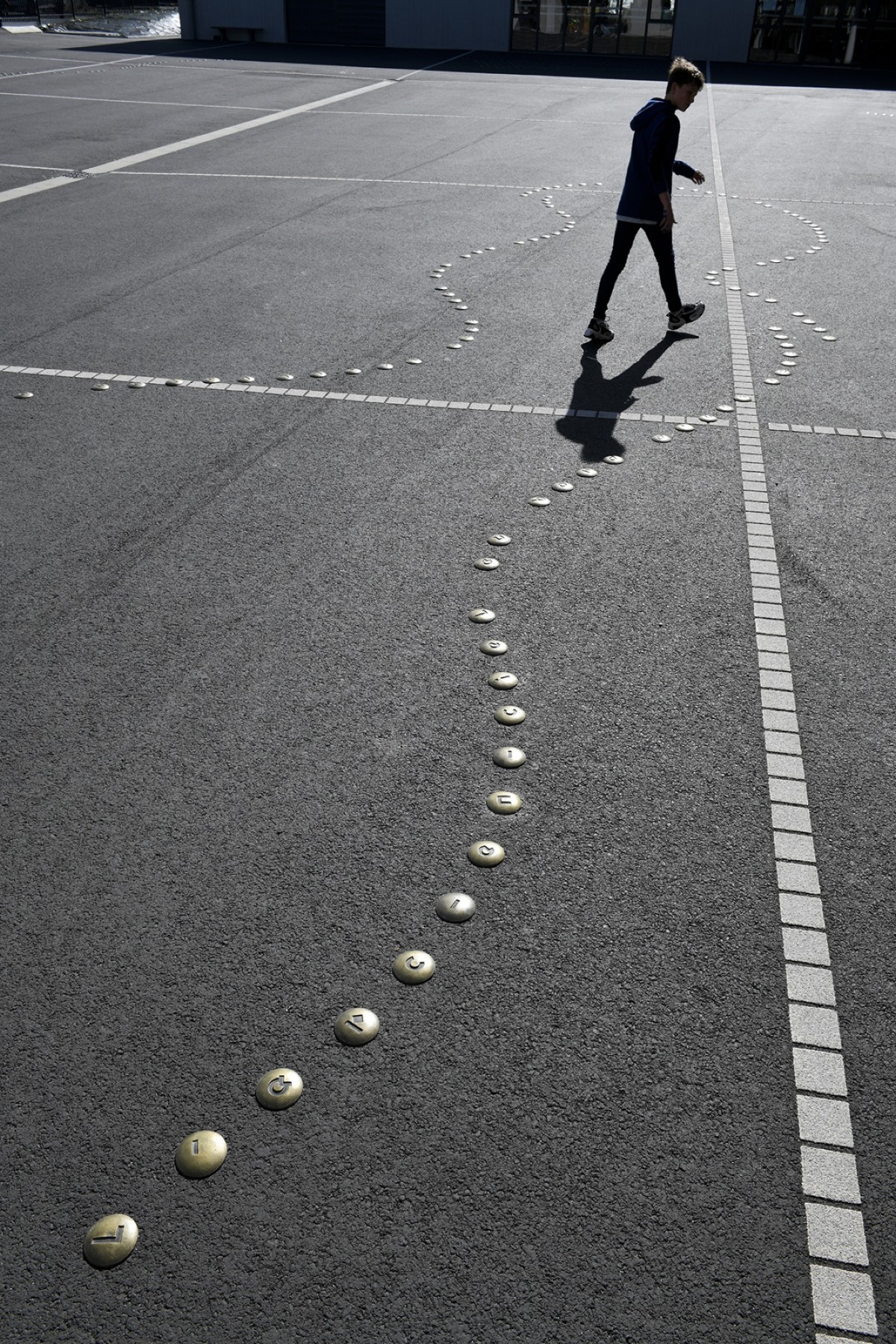 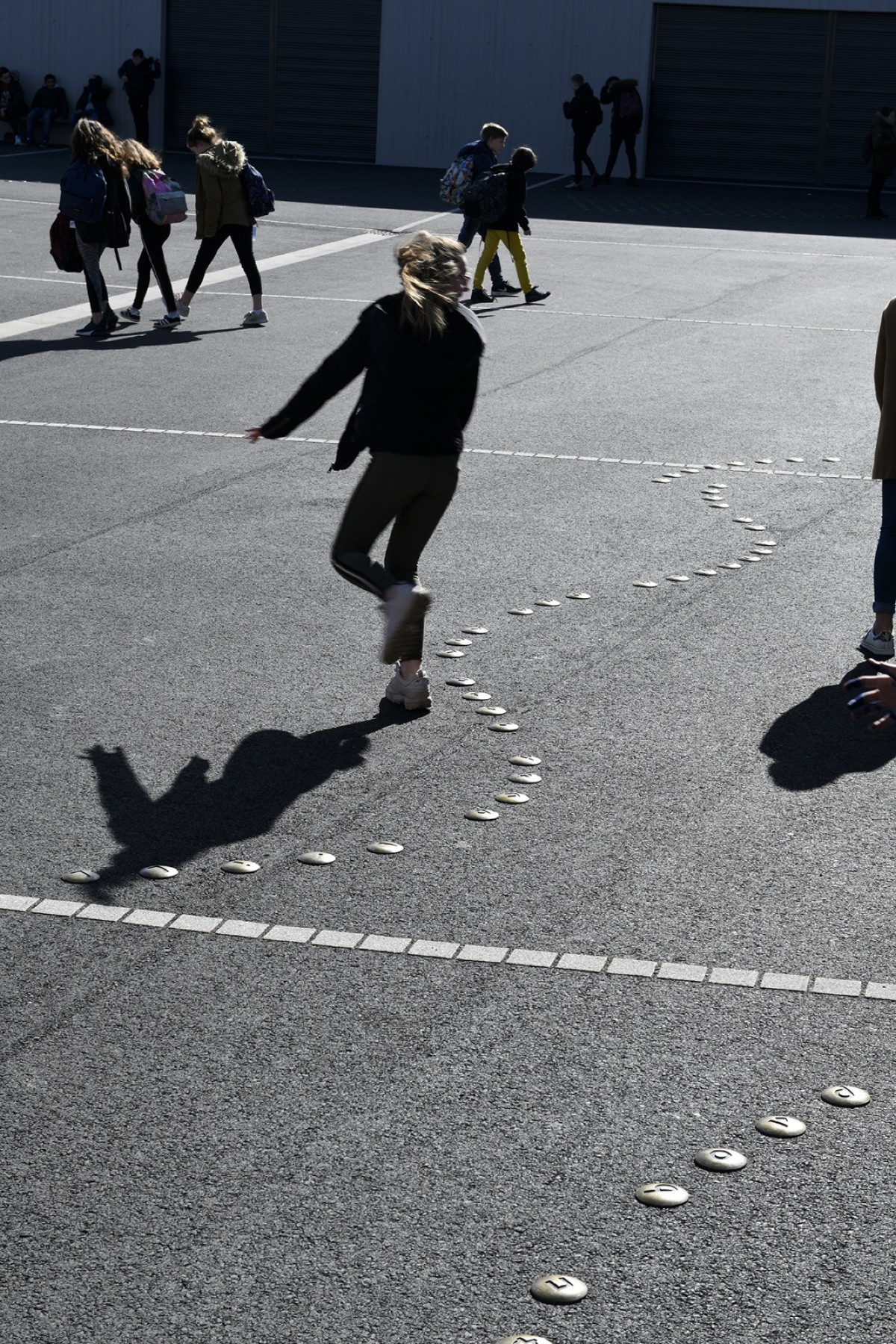 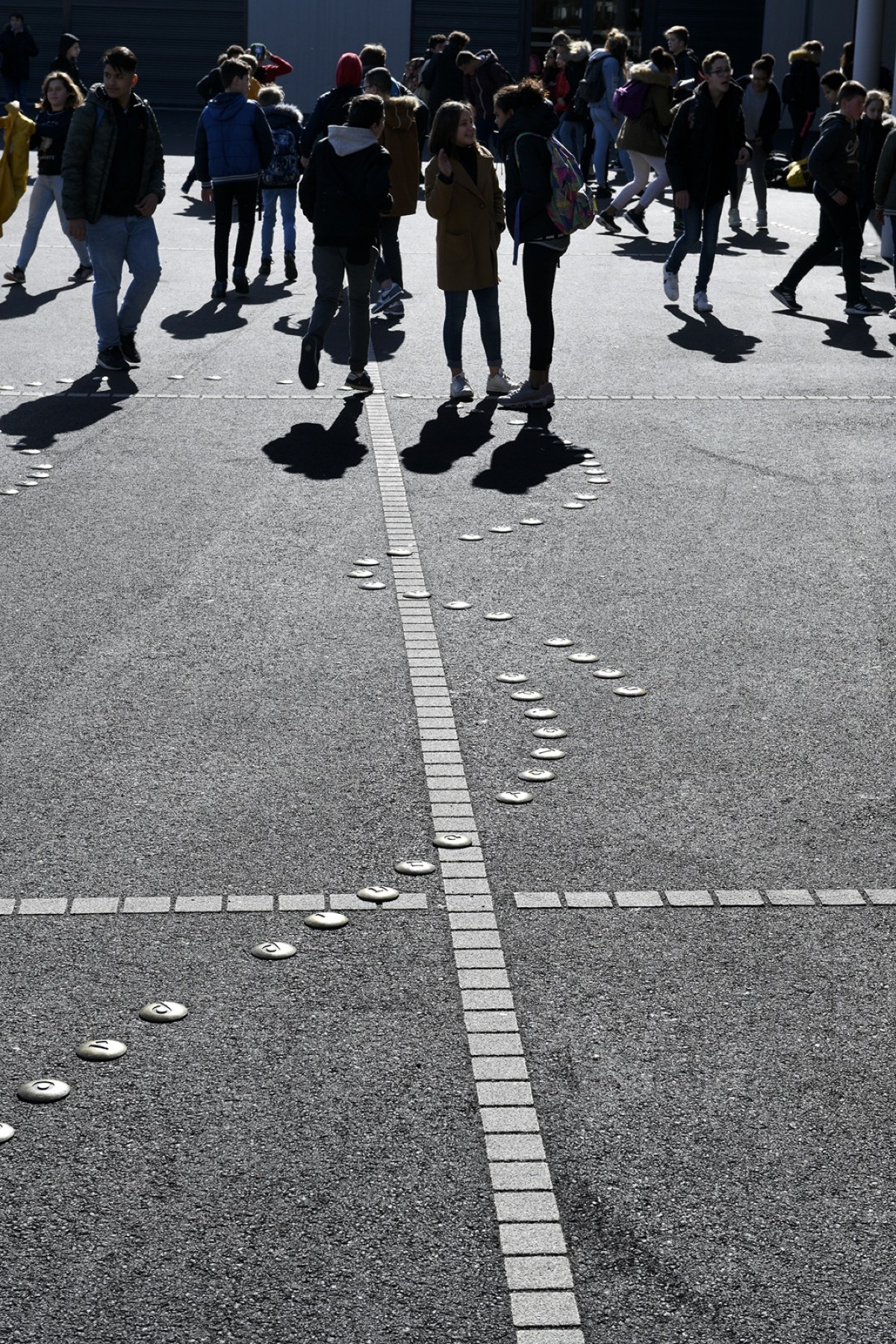 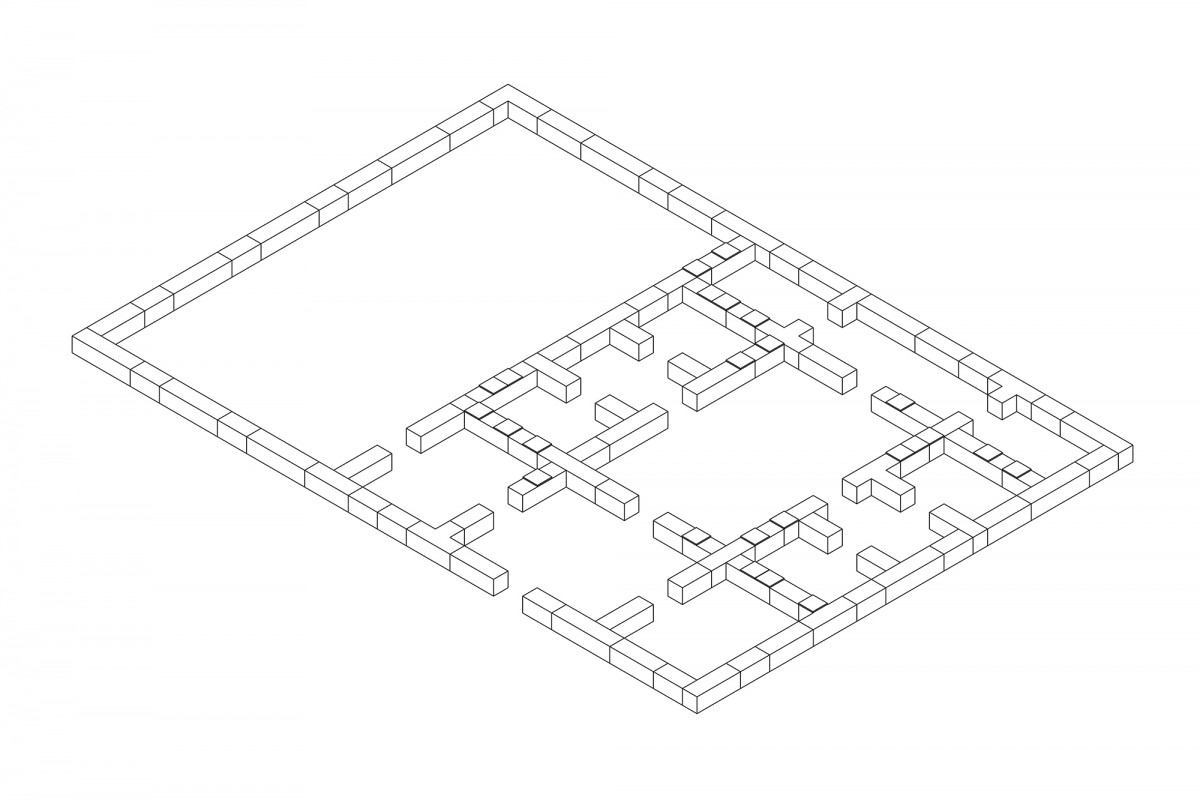 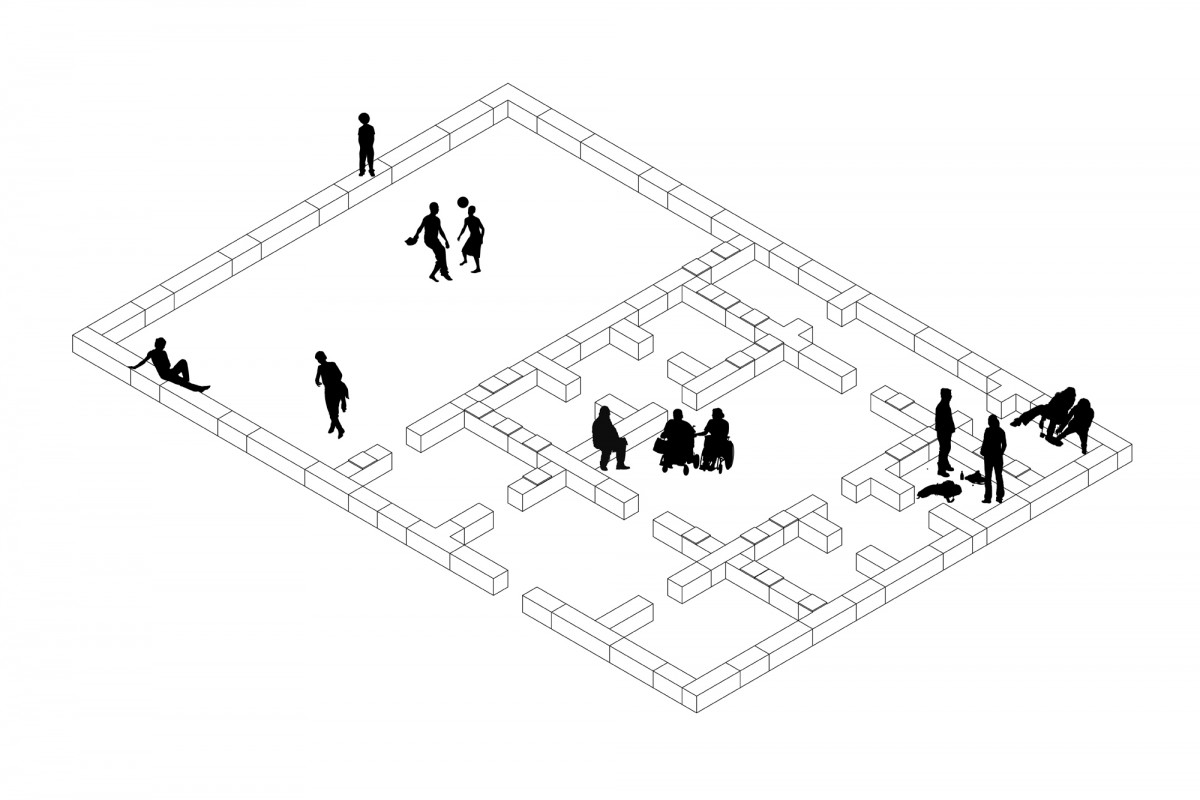 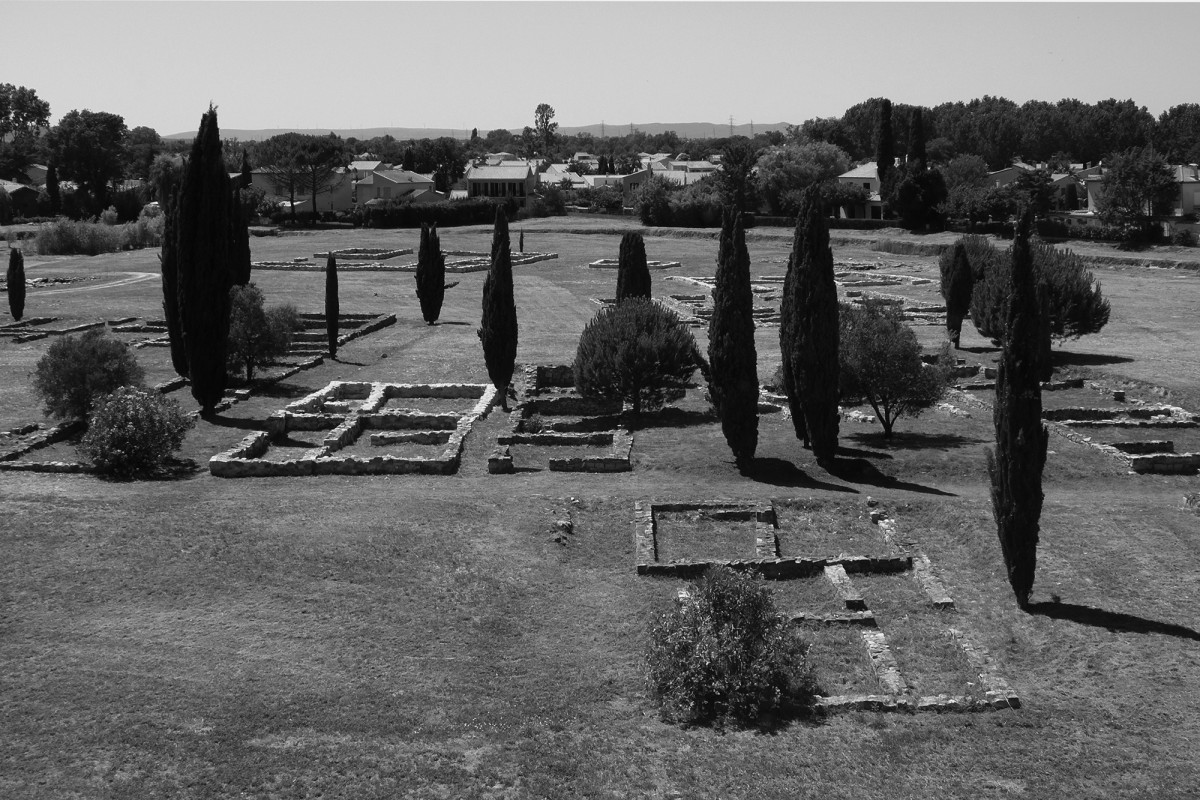