The result of a collaboration with Célia Houdart and Sébastien Roux, Paysage Rectangle offers a sound experience that questions the traditional layout audience-stage. Adopting the principles of acousmatic - a concept developed by French composer Pierre Schaeffer, that involves the use of hidden sound sources - the project, which is designed especially for the outdoors, consists of five tents arranged in staggered rows and surrounded by ten loudspeakers located at various distances. In each tent, the voice of the narrator talks to the visitors via some small speakers. The thin walls of the mobile structures visually isolate the listeners from the surroundings, while waves of sounds coming from the outside occasionally reach the audience and add a new layer of complexity to the soundscape. Based on the principles of distortion of time and space, Paysage Rectangle gives way to the impromptu and is renewed in each place where it is presented: from the Abbaye des Trois Fontaines, in the north-east of France (2011), to the festival La Nuit Pastré, in Marseille (2013). 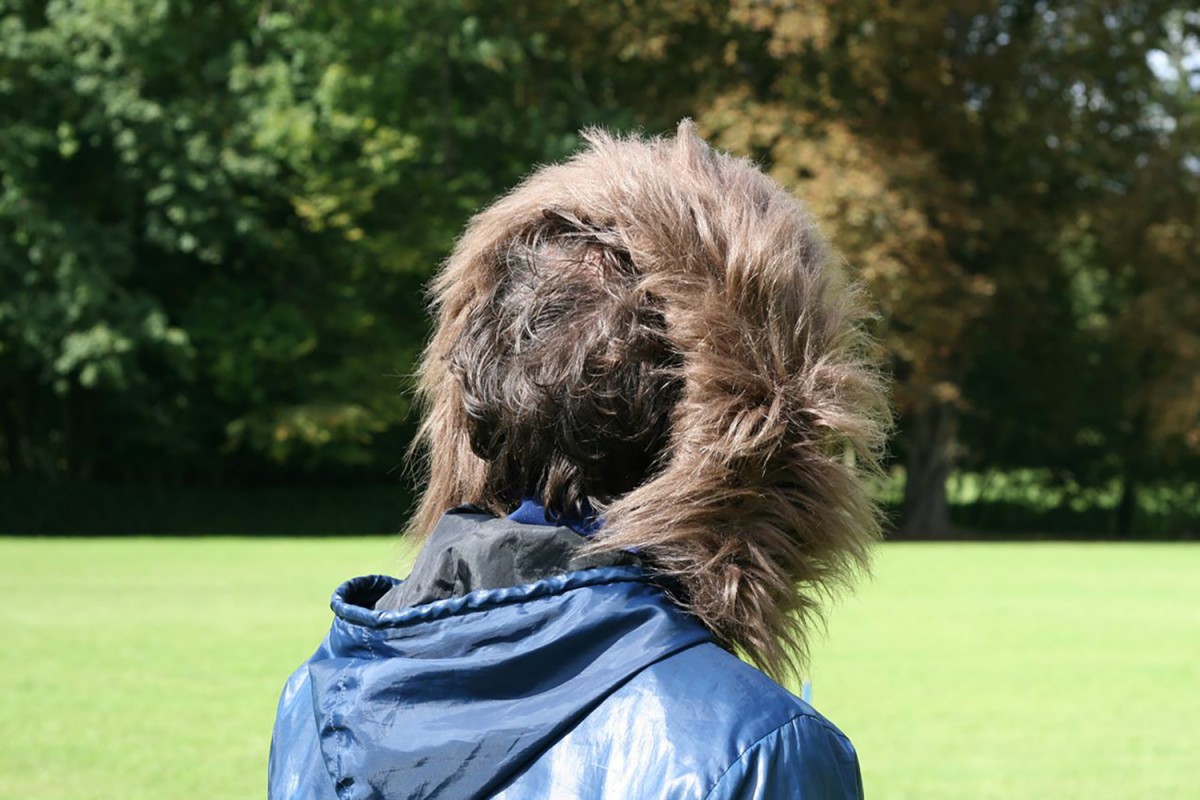